France plans to start COVID-19 vaccination for public in April-June 2021.  French President Macron said on the 1st local time that French officials plan to launch vaccination for the general public from April to June next year. 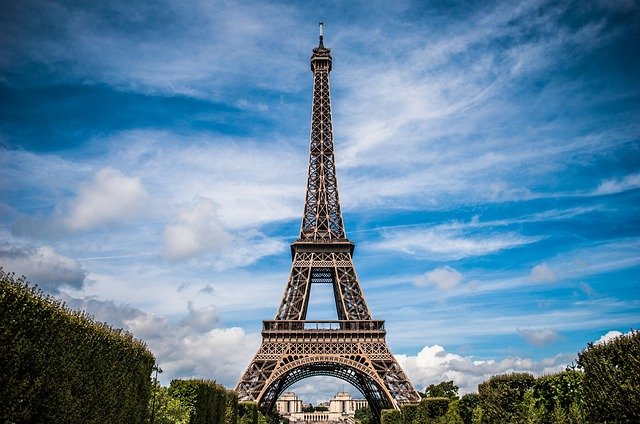 Macron made the above statement when he held a press conference with Belgian Prime Minister De Crowe in Paris that day. He said that he plans to conduct “highly targeted” vaccination at the beginning of next year, and then “larger scale, wider range, and maximum number of vaccination” from April to June.

Macron revealed that the storage conditions for the first batch of vaccines are complicated and need to be stored at very low temperatures. Therefore, these vaccines need to be reserved for those who are most vulnerable to the virus. He said that this batch of vaccines is distributed in proportion to the population among EU member states through the European Commission.

De Crowe said that due to the EU’s relevant coordination mechanism, EU countries will not compete for the distribution of vaccines, but it will take several months to vaccinate hundreds of millions of Europeans. During his meeting with De Crowe, Macron talked about the joint efforts of France and Belgium in coordinating the fight against the epidemic.

France’s vaccination work is under intense preparation. The French health department has stated earlier that the plan is divided into five stages to promote the COVID-19 vaccination work, and the elderly and staff in nursing homes are given the highest priority. Macron revealed that in order to ensure health and safety, a scientific committee will be established to oversee vaccination.

In addition, Macron also stated that the French government plans to take restrictive measures to prevent French people from going abroad, especially Switzerland, for skiing and other activities. He said that the ski lift station is a place with a high risk of infection, and people should avoid contracting the virus there to “prevent all our efforts from being sacrificed.” He also called on European countries to take consistent measures on the issue of resort openings.