Australia: Prisoners first for COVID-19 vaccines. According to the Global Times quoted Australian media 9NEWS news network on December 10, along with the elderly, pregnant women, medical staff and chronic obesity patients, prisoners and educators in prisons will become the first group of people in Australia to be vaccinated against the COVID-19. Because the country’s health department believes that the immunity of prisoners is weaker than most ordinary people. 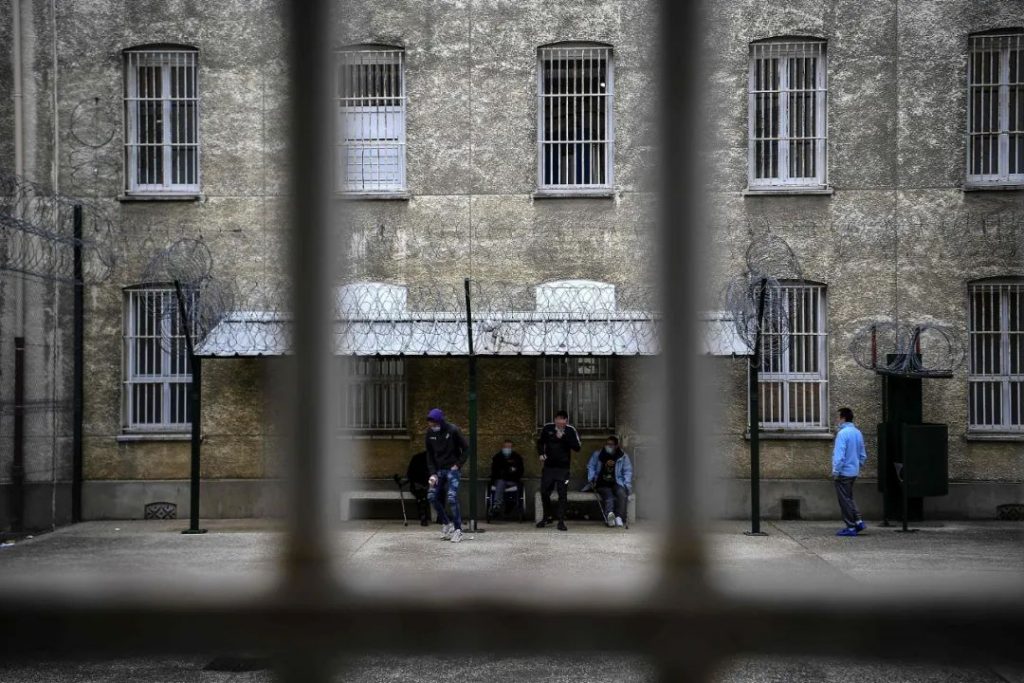 On December 10, local time, Australian Prime Minister Morrison claimed in an interview that the Pfizer’s COVID-19 vaccine, which was originally planned to be vaccinated from March next year, is very likely to be advanced to January next year. However, the relevant plan has not yet reached a consensus within the government.

Coincidentally, the state of Massachusetts in the United States also confirmed this week that inmates in prisons are listed as the priority population for the COVID-19 vaccine.

Earlier, the American Medical Association issued a similar appeal to the society.

The Sheriff Nick Koch of Hampden County, the county seat of Midwestern Massachusetts, told the local media that although this approach may not be welcomed by the public, the state government’s decision followed the advice of medical experts. It is a collective life, and the virus can easily spread among them quickly.”

Australian Deputy Prime Minister: Pfizer vaccine may have side effects, but will still promote to the public

It is worth mentioning that on December 9th, according to foreign media reports, the COVID-19 vaccine jointly developed by Pfizer and BioNTech of Germany has severe allergies and the side effects of facial paralysis. Earlier, the U.S. Food and Drug Administration stated that four volunteers in the United States developed symptoms of allergies and facial paralysis after receiving the vaccine. In addition, the British media also reported that two NHS workers in the UK had allergic reactions shortly after being vaccinated by Pfizer.

In fact, the outside world has never stopped questioning the safety of Pfizer’s COVID-19 vaccine. According to a report from the U.S. Food and Drug Administration (FDA), as of now, 6 people have died during the Pfizer vaccine test, and 2 of them died after being vaccinated.

In a statement issued by the Al-Hurra channel in the United States, one of the volunteers who was obese and had arteriosclerosis died three days later after receiving the first dose of the vaccine. Another volunteer suffered a cardiac arrest 60 days after the second vaccination.

Although the Pfizer vaccine is very likely to pose a safety risk, the Morrison government still plans to purchase its vaccine and vaccinate it in large quantities in China. In addition, Australian Minister of Health Hunter has confirmed to the media that Australia has done a good job of vaccination, just to put the first batch of vaccines into use by the end of January next year.

At the same time, Australian Deputy Prime Minister McCormack also said, “Pfizer vaccine may indeed have some side effects, but this will not affect Australia to do the right thing. The Australian government will still promote Pfizer vaccine to the public.”

According to real-time statistics from Johns Hopkins University, as of 17:26 on December 13, Pacific Time, there were 28,030 confirmed cases of the COVID-19 in Australia, and 908 deaths.