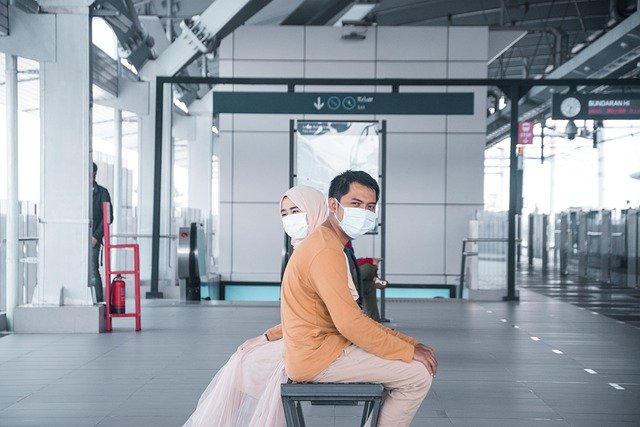 According to a Bloomberg report on the 15th, Indonesia has received the first batch of 1.2 million doses of COVID-19 vaccine from China on December 6 and is preparing for mass vaccination. The country plans to vaccinate the young working population between the ages of 18 and 59. Front-line workers in the fight against the epidemic will be the first group of vaccinators, including medical staff, police and military personnel.

As countries gradually obtain COVID-19 vaccines, who should give priority to vaccination has become an important issue. Indonesia’s current vaccination strategy is different from other countries, but this shows that some developing countries may also be thinking about how to obtain enough vaccines to cover their huge population.

Amin Soebandrio, director of the Aikman Institute of Molecular Biology in Indonesia, said: “Our goal is herd immunity.” The most active and most exposed population (18 to 59 years old) after being vaccinated , They formed a fortress to protect other groups. If a limited number of vaccines are used to vaccinate the elderly, the effect will be reduced. Raina MacIntyre, professor of global biosafety at the University of New South Wales, pointed out that Indonesia has a large population of young people, which may affect their thinking, but “I think it makes sense to vaccinate the elderly.”

The Indonesian government has set a vaccine target of 246 million doses and vaccinates 107 million people, hoping to achieve herd immunity. However, the 107 million population only accounts for 67% of the 18-59 year-old group and 40% of the national population, which is lower than the requirement for herd immunity.