Spread faster! Variant new coronavirus strains found in nearly 60 areas in the UK.  According to today’s Russian television (RT) report, after confirming that London’s COVID-19 pneumonia epidemic will be upgraded to the highest level, the British government stated that a new mutated strain of the COVID-19 virus has been discovered. Found in 60 different regions, the total number of cases infected with this mutant virus has reached more than 1,000. 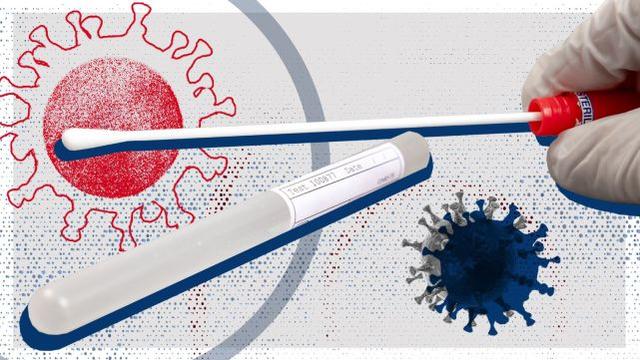 British Health Secretary Matt Hancock revealed on Monday that a new mutant virus has been found in southeast England. He said scientists at Porton Down, a secret British military and public health research agency, have been analyzing the new virus.

Hancock told members of the House of Commons: “Preliminary analysis shows that this mutant virus is growing faster than the existing mutant virus.” He added that confirmed cases of the new mutant virus have been in nearly 60 different administrative regions. It was found that 1,000 cases have been recorded, mainly in “Southern England”.

At a press conference later on Monday, the UK’s chief medical officer, Chris Whitty, stated that there is no evidence that the symptoms of patients infected with this new variant virus will be worse or different.

Hancock linked the mutation to the rapid spread of the COVID-19 virus in southern England, but he pointed out that scientists cannot be sure whether this mutation is the cause of the recent surge in cases in London. Hancock added: “I must emphasize that at this point, there is currently no evidence that this mutant virus is more likely to cause serious illness. The latest clinical recommendation is that this mutation is unlikely to cause the vaccine to not work. .”

Hancock also confirmed that from 12:01 a.m. local time on Wednesday, London will enter the highest level of control of the COVID-19 virus, forcing restaurants and bars to close. Although there is no requirement, it is also recommended that schools be closed because of concerns about the spread of the virus among lower grade students.

According to reports, the Netherlands, the United States, Denmark and other countries have reported mink-infected new coronavirus mutations. The Danish government ordered the culling of 17 million minks in November.