Antibiotics and anti-inflammatory drugs are very different, and many people take it wrong! 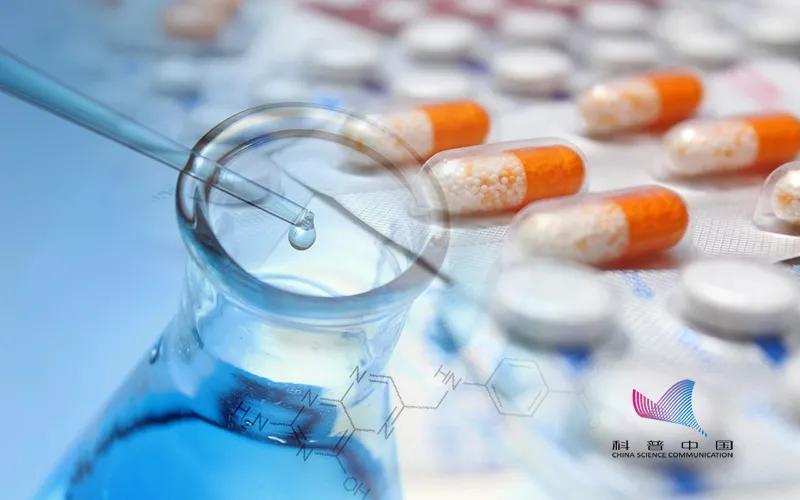 There are many reasons for inflammation, and anti-inflammatory drugs should not be used indiscriminately. It is best to buy and take them according to the doctor’s instructions.

To put it simply, a certain part of our body has “redness, heat and pain”, which can be said to be inflammation.

Inflammation may be caused by:

How to “eliminate inflammation” correctly?

1. “Infection” caused by pathogenic microorganisms must be treated against infection.

2. To treat non-“infectious” inflammation, such as “pain” and “swelling” after traumatic injury, you can choose anti-inflammatory and analgesic drugs, such as ibuprofen (fenbid), diclofenac sodium (voltaren), celecoxib (Celebrex).

3. For the treatment of some autoimmune-mediated inflammation, glucocorticoids that inhibit autoimmune function should be selected, such as prednisone (prednisone), dexamethasone, methylprednisolone (Metrolac), etc.

What is an antibiotic? Why can’t it be abused?

Common antibiotics include natural antibiotics and semi-synthetic antibiotics, usually ending in “mycin” or “cillin”, such as penicillin, ampicillin, amoxicillin; cephalosporins, streptomycin, gentamicin, erythromycin, azithromycin , Chloramphenicol and so on.

Only the “inflammation” caused by bacterial infection can be considered for antibiotics.

However, on the one hand, the sensitivity of each pathogen to each antibacterial drug is different, and it is difficult for ordinary people to distinguish, so it is not recommended to use antibacterial drugs/antibiotics by yourself.

Therefore, non-professionals should not use antibacterial drugs/antibiotics casually.

Local inflammation is not caused by pathogenic microorganisms and can be treated symptomatically with anti-inflammatory and analgesic drugs.

It should be noted that anti-inflammatory drugs cannot be taken casually.  Everyone knows the harm of hormones, and they are also very scared. There should be very few people abuse them.

For non-steroidal anti-inflammatory drugs, many people take it casually. It is important to know that commonly used non-hormonal “anti-inflammatory drugs” such as ibuprofen and diclofenac sodium can easily cause gastric and duodenal ulcers, increase blood pressure, may damage the kidneys and aggravate cardiovascular disease. Therefore, such anti-inflammatory drugs must be taken in the most appropriate dose under the guidance of a doctor, and the shortest course of treatment must be maintained.