The effect of car exhaust on autism and stunting

The effect of car exhaust on autism and stunting. Regarding the impact of automobile exhaust on autism and developmental delay, 21 research documents have been cited. Some researchers have confirmed that it has an impact. Quoted a few more articles today to talk about the mechanism of influence. To declare, these are taken from these references. 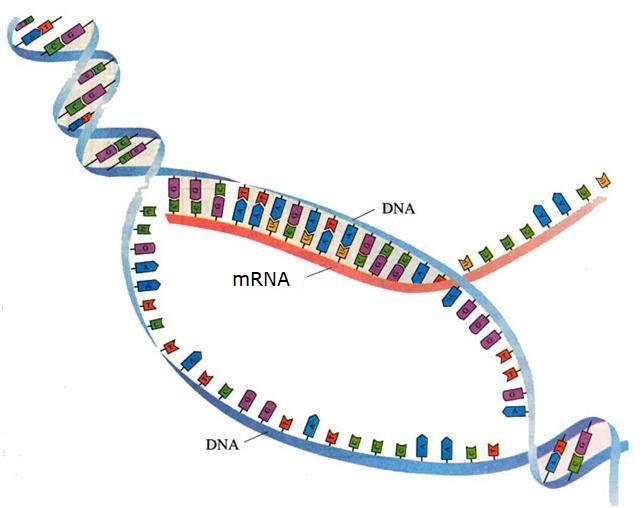 1 Hertz-Picciotto I and Costa LG et al. [1-2] believe that traffic pollutants will cause the body to produce a series of cytotoxicity or damage such as oxidative stress and neuroinflammation. Note: Some studies have found genetic mutations in patients with autism. From the perspective of epigenetics, gene expression is regulated by environmental factors. Environmental factors can cause phenotypes to occur through DNA methylation, histone modification, and chromatin remodeling without changing the genetic sequence of genes. change. Epigenetic changes often appear in the brains of autistic patients, suggesting that traffic pollutants may also play a role in autism through epigenetic regulation.

3 Animal experiments have found that traffic exhaust and PM can activate microglia, and then produce oxidative substances and pro-inflammatory cytokines, such as IL-6, which produce neurodevelopmental toxicity [3-4,6-7].

4 PM exposure in the critical period of neurogenesis and development can cause mice, especially male mice, to reduce the corpus callosum and related myelin[6], abnormal white matter development and ventricular hypertrophy[6], imbalance of dopamine and glutamate, and imbalance of excitation-inhibition[6] 3,7], abnormal amygdala astrocytes [6] and other changes.

5 Traffic pollutants can interact with some oxidative stress and neuroinflammation-related genes to drive autism.

6 The following studies prove that the oxidative stress and methionine metabolism-related genotypes of children with autism are significantly reduced, and lipid peroxidation is increased, which may be related to glutathione transferase (GSTM1, GSTP1), glutathione peroxidase ( GPX1) polymorphism regulation is related. The level of GCLM (Glutamate Cysteine ​​Ligase Modified Subunit, Participating in Glutathione Synthesis) in autistic patients decreased by 37%, GCL activity decreased by 38%, and glutathione content decreased. 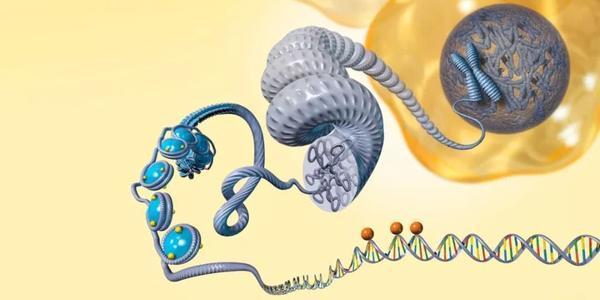 7 Sun et al. found that 68% of patients with autism have increased acetylation of more than 5000 cis-regulatory factors in the cerebral cortex, which are involved in synaptic transmission, ion transport, behavior and immune function.

8 Human trials have found that short-term acute exposure to DE can cause inflammation and oxidative stress genes, repetitive elements LINE-1 and Alu, and changes in DNA methylation at the Cp G site in the micro-RNA, which are the apparent effects of air pollutants on gene expression Genetic modification pathways offer possibilities.

9 During pregnancy, mothers exposed to environmental toxins can affect the epigenome of the placenta through DNA methylation and regulation of microRNA expression, and ultimately regulate fetal development.

10 Tachibana et al. proved that exposure of pregnant mice to diesel PM can cause abnormal DNA methylation in the Cp G island region of the promoter of genes related to neuron differentiation and neurogenesis in the offspring, suggesting that prenatal diesel PM exposure may lead to the entire genome, especially brain DNA. Abnormal methylation causes abnormal formation and development of nerve cells in the early stages of life, resulting in autism.

11 The experiment of Chang et al. [5] proved that DE (diesel engine exhaust) exposure during pregnancy can increase the level of inflammatory factor IL-6 in the brain and placenta of offspring, activate the JAK2/STAT3 pathway, and make DNA methyltransferase 1 (DNMT1) express increase. DNMT1 can interact with the promoter of Reelin gene (plays an important role in the process of neuronal migration and neuronal polarity establishment in the developing brain, and is expressed in GABAergic interneurons in the adult cerebral cortex and hippocampus and regulates learning and memory processes) Combine and inhibit its transcription and translation, causing mice to produce autism-like social behavior defects [5].

12 At the same time, DNMT1 can also reduce glutamate decarboxylase 67 (GAD67, the rate-limiting enzyme that converts glutamate to γ-aminobutyric acid (GABA), and a marker of inhibitory GABAergic interneurons) expression.

13 Increased levels of glutamate have been found in autistic patients and animal models [6], which may be related to the down-regulation of GAD67 levels that weaken glutamate conversion and interfere with the body’s “excitation-inhibition” balance.

It can be seen that gene expression will be regulated by environmental factors, and environmental factors can change the phenotype through DNA methylation, histone modification, and chromatin remodeling without changing the genetic sequence of genes. Epigenetic changes often occur in the brains of autistic patients, suggesting that traffic pollutants may also play a role in autism through epigenetic regulation: 1) automobile exhaust can cause damage to the nervous system; 2) caused by genetic polymorphisms The genetic susceptibility of autism is related; 3) the occurrence of autism can be affected by the way of apparent regulation. 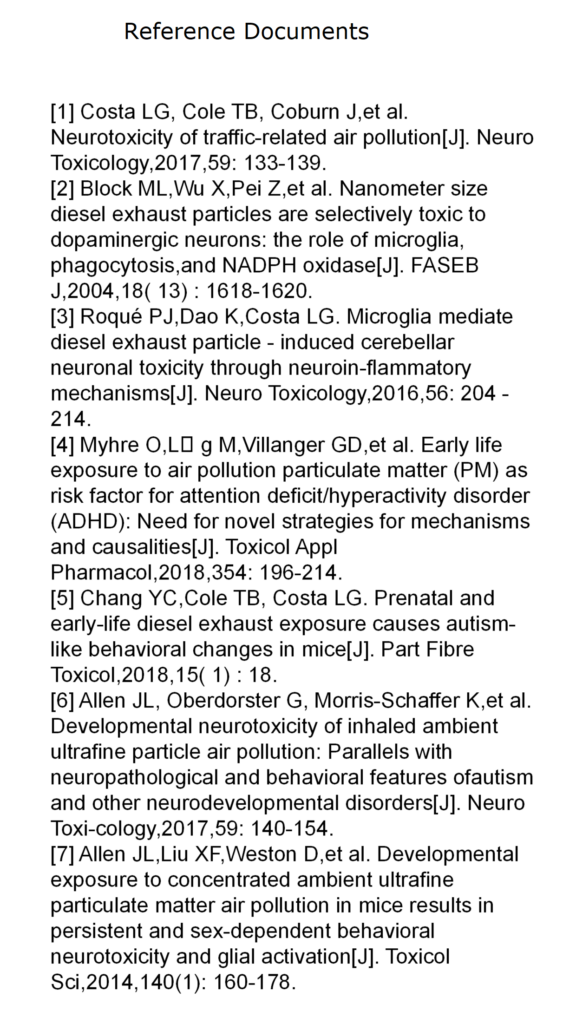