Among them, sorafenib has less side effects. For patients with poor physical conditions or poor liver function, sorafenib is given priority; patients with lung metastasis, bone metastasis, liver metastasis and other multiple organ metastases are the first recommendation Sunitinib and Pezopanib.

Kidney cancer is the third most common urinary system tumor after prostate cancer and bladder cancer. Because there are no obvious clinical symptoms in the early stage, the obvious symptoms appear in the late stage. It is difficult to diagnose and treat in the early stage.

In recent years, what new progress has been made in the treatment of kidney cancer?

Let’s take a look together.

What are the symptoms of kidney cancer?

Renal cancer is a malignant tumor that originates from the epithelium of the renal tubules, and the most common is clear cell carcinoma. Early kidney cancer may not have any clinical manifestations; the typical symptoms of kidney cancer are hematuria, low back pain and abdominal masses, which are called the typical kidney cancer triad. When these symptoms appear, kidney cancer is often in a more advanced stage.

How is kidney cancer diagnosed?

Early kidney cancer is often asymptomatic and is usually unintentionally discovered during imaging studies. The clinical diagnosis of kidney cancer mainly relies on imaging tests. Ultrasound is the simplest and most commonly used method to find kidney tumors. It also helps to identify the benign and malignant tumors. For patients with advanced kidney cancer, a chest X-ray should be performed before surgery to check whether lung metastasis occurs; other imaging tests are also available There are CT, magnetic resonance and so on. For those that cannot be diagnosed by imaging, a needle biopsy can be performed.

What are the treatments for kidney cancer? 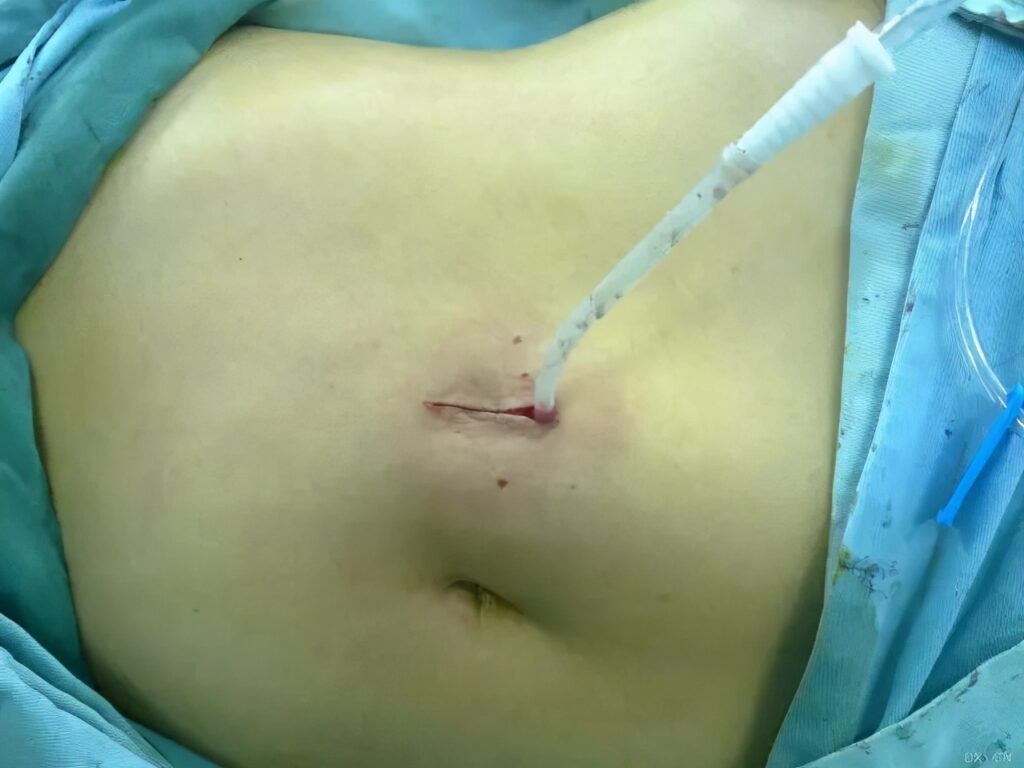 various targeted drugs and immunotherapy drugs have been developed and put into use one after another. There are also various new therapies in clinical trials.

For patients with advanced kidney cancer, the International Metastatic Renal Cancer Database Consortium divides them into low-risk groups, intermediate-risk groups, and high-risk groups. However, regardless of the stage, purely targeted therapy is the first choice. The first-line drugs recommended by the Chinese Kidney Cancer Diagnosis and Treatment Guidelines are mainly TKI drugs (multi-target tyrosine kinase inhibitors), such as sunitinib (1A), pezopanib (1A), and sorafenib ( 2A). The three kinds of drugs are used in slightly different situations.

Among them, sorafenib has less side effects. For patients with poor physical conditions or poor liver function, sorafenib is given priority; patients with lung metastasis, bone metastasis, liver metastasis and other multiple organ metastases are the first recommendation Sunitinib and Pezopanib.

However, Cangvatinib, Bevacizumab, Nalivuzumab, and Pembrolizumab have been marketed in China, but they have not been approved for the treatment of advanced renal cancer. Ipilimumab, Cabotinib, Avi Luzumab has not yet been listed in China.

Patients who have failed immunotherapy can choose to participate in clinical trials.

The multidisciplinary joint diagnosis and treatment model is of great significance for patients with advanced cancer. In the MDT model, patients will receive a comprehensive evaluation of their condition before treatment by a team of experts consisting of surgery, oncology, radiotherapy, imaging, intervention, and pathology, and jointly formulate scientific, reasonable and standardized treatment Program.