What are the pathogenic genes of Parkinson’s disease?

What are the pathogenic genes of Parkinson’s disease? Cell type specific analysis showed that, compared with neurons, the gene expression of glial (such as microglia, oligodendrocytes, etc.) is generally more common.

Parkinson’s disease (PD) is the second largest neurodegenerative disease in the world and is characterized by motor retardation, stiffness and tremor. PD patients may also have cognitive and behavioral problems. For example, dementia is quite common in severely ill patients, and major depressive disorder and anxiety disorders also occur in more than one-third of cases. Other possible symptoms include sensory, sleep, and emotional problems. 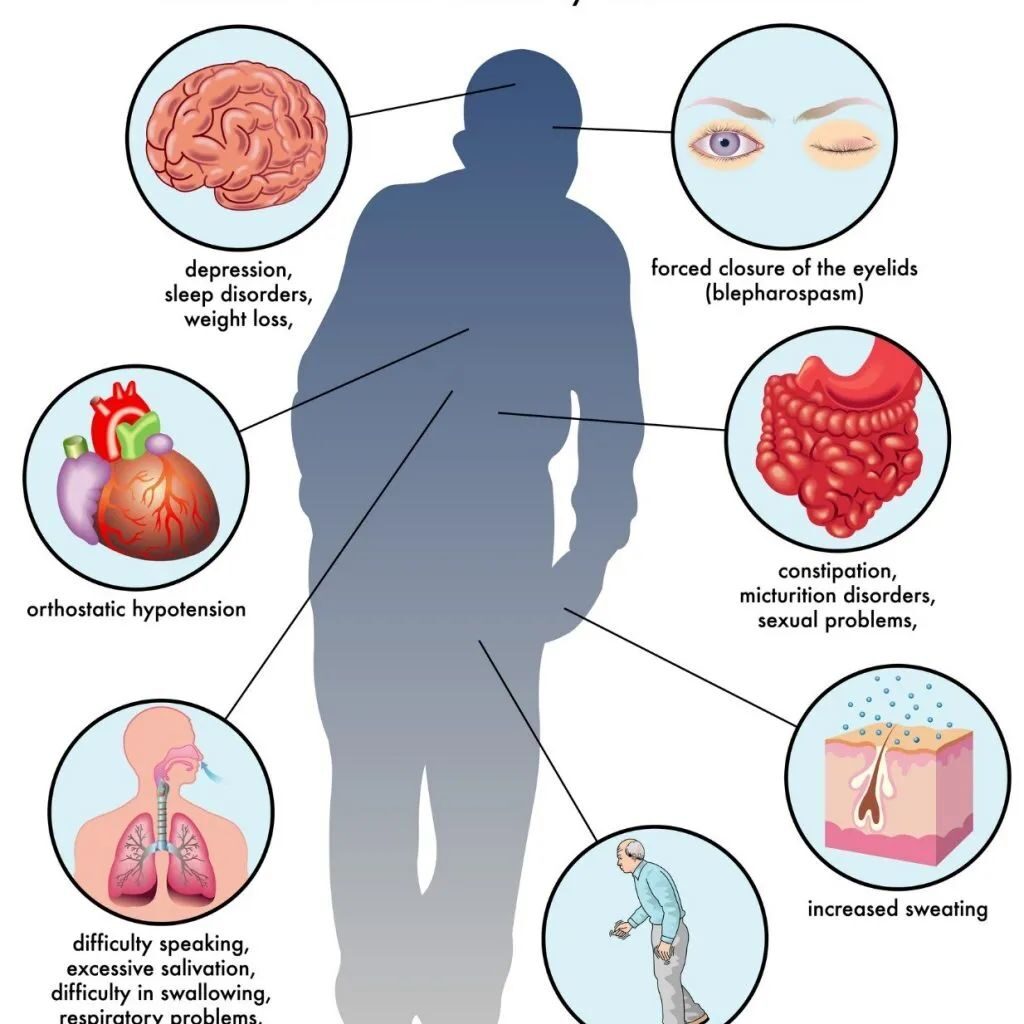 These problems can be solved by using quantitative trait locus (QTL) data sets, which describe the association of an individual’s genotype with gene expression, splicing, or methylation. Many studies have shown that GWAS risk variants may be related to gene expression or splicing. Coupled with the advancement of bioinformatics tools, combined with QTL allows us to conduct more thorough research on the genes screened by GWAS.

To this end, a team of experts from University College London in the United Kingdom used Parkinson’s disease-related GWAS and other data sets to systematically review all known Parkinson’s disease risk sites to reveal genes related to GWAS risk variants and PD risk And mechanism. The results were published in the latest JAMA Neurology journal.

Use cell type specificity, weighted gene coexpression network and weighted protein-protein interaction (PPI) network to further visualize candidate genes. The main observation is based on a priori hypothesis that some PD potential gene expression sites will change the risk of Parkinson’s disease by changing expression, splicing, or methylation.

Cell type specific analysis showed that, compared with neurons, the gene expression of glial (such as microglia, oligodendrocytes, etc.) is generally more common. The weighted gene co-expression performed on the GTEx dataset shows that NUPL2 is the key gene in the 3 modules, involving the catabolic process related to protein ubiquitination and the ubiquitin dependence in the nucleus accumbens, caudate nucleus and putamen Protein catabolism process.

In addition, TMEM163 in the frontal lobe and ZRANB3 in the caudate nucleus are key genes in different brain domains, which are involved in the regulation of cell signal communication. PPI and random network simulation results show that the candidate gene has a significant effect on the known PD Mendelian effect.

In summary, the results of this study show that the above candidate genes and related pathways are closely related to the pathogenesis of PD.