Nature: Targeting mitochondrial DNA to cut off the energy supply of cancer cells

Mitochondria (mitochondrion) is the “energy factory” of the cell, which is equivalent to the “power plant” in the cell. There is a set of genetic material independent of the nucleus in the mitochondria-mitochondrial DNA (mtDNA). The length of human mitochondrial DNA is 16569bp. 37 genes, encoding 13 kinds of proteins, these proteins are involved in cell energy metabolism.

In December 2020, a research team from Max Planck Institute in Germany and the University of Gothenburg in Sweden published a research paper entitled: Small-molecule inhibitors of human mitochondrial DNA transcription in Nature.

The research team designed an oral inhibitor that specifically targets mitochondrial DNA (mtDNA). Experiments in mice have shown that the inhibitor has a strong anti-tumor effect and slows tumor growth without affecting healthy cells. Experimental data shows that this inhibitor has great research value as a First in Class innovative anti-cancer drug.

Because cancer cells are splitting uncontrollably, they must continue to replicate to create new mitochondria.

Previous studies have found that rapidly dividing cells (such as cancer cells) rely heavily on mitochondrial DNA (mtDNA) to form new functional mitochondria. Therefore, the research team no longer directly targets the existing mitochondria in the cell, but chooses to target mitochondria. DNA transcription, this transcription process is essential for the formation of new mitochondria and the production of energy.

The research team conducted tests in various cancer cell lines and found that the inhibitor can cause about a third of the cell viability to drop significantly, and the small molecule inhibitor is not toxic to human peripheral blood mononuclear cells or human liver cells . 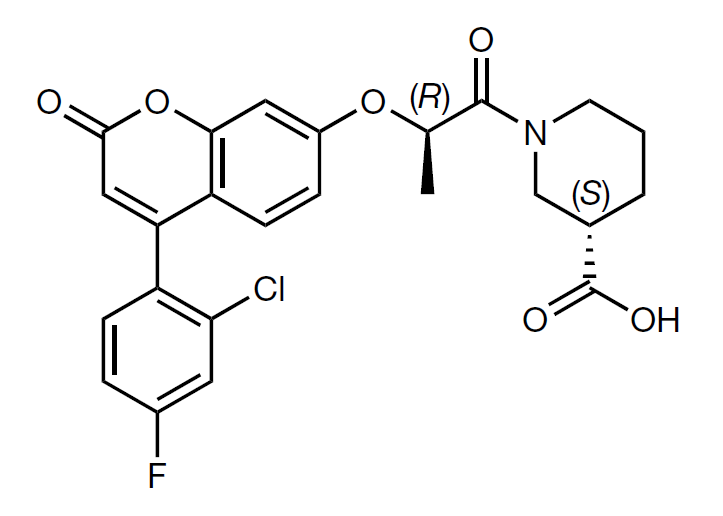 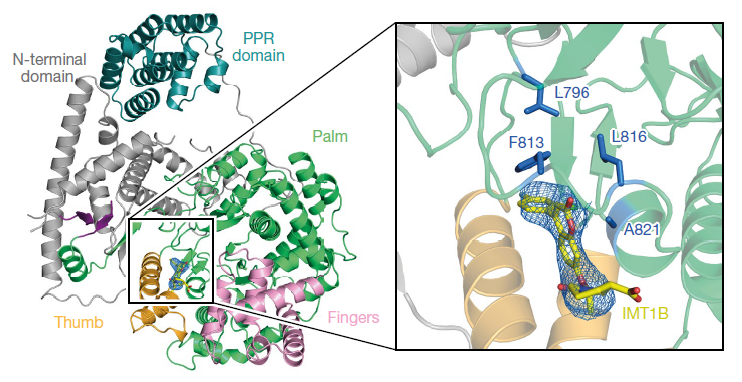 The research team further analyzed and revealed the mechanism of the inhibitor causing a cell energy crisis, and found that after the inhibitor targets mitochondrial DNA transcription, it significantly reduces the production of ATP in the mitochondria, which is the direct energy source of the cell.

The effect of in vitro experiments is remarkable. In order to further verify the effect of the inhibitor, the research team conducted experiments in mouse models of ovarian cancer and rectal cancer.

The experimental results showed that the tumor volume of the treated mouse model was significantly reduced. In addition, once a day of oral drug treatment, after four weeks of continuous treatment, there were no signs of liver or kidney toxicity, anemia or other serious side effects.

In general, this study shows that targeting mitochondrial DNA (mtDNA) is a feasible cancer treatment strategy, proving that this novel cancer treatment method can play a significant role in animal models, and the research team said that it will further develop inhibitors For the treatment of human cancer.