If we can better understand how those metastatic cancer cells survive in the new environment after metastasis, then cancer cells can be selectively eliminated by inhibiting these survival pathways of cancer cells.

The study found that a protein called SGK1 can be activated in many types of cancer cells, instructing cells to absorb nutrients including glucose so that cells can survive after being detached from the extracellular matrix to which they are attached.

Non-cancer cells usually die after detaching from the extracellular matrix, but SGK1 activity can promote survival after detachment, thus increasing the chance of cancer spreading or metastasis.

Integrin-mediated loss of attachment to extracellular matrix (ECM) proteins triggers various cellular changes that affect cell viability. The most important of these is the activation of caspase induced by ECM isolation, which is caspase-mediated cell death.

In addition, the loss of ECM attachment can cause profound changes in cell metabolism, which may lead to cell death without nerve dependence.

In this study, the research team described the surprising role of serum/glucocorticoid-regulated kinase-1 (SGK1) in promoting energy production when cells are detached. Experimental data shows that SGK1 activation is necessary and sufficient for ATP production during ECM detachment and anchorage-independent growth.

Therefore, these experimental data show that SGK1 is the main regulator of glucose metabolism and cell survival under the conditions of extracellular matrix (ECM) separation. 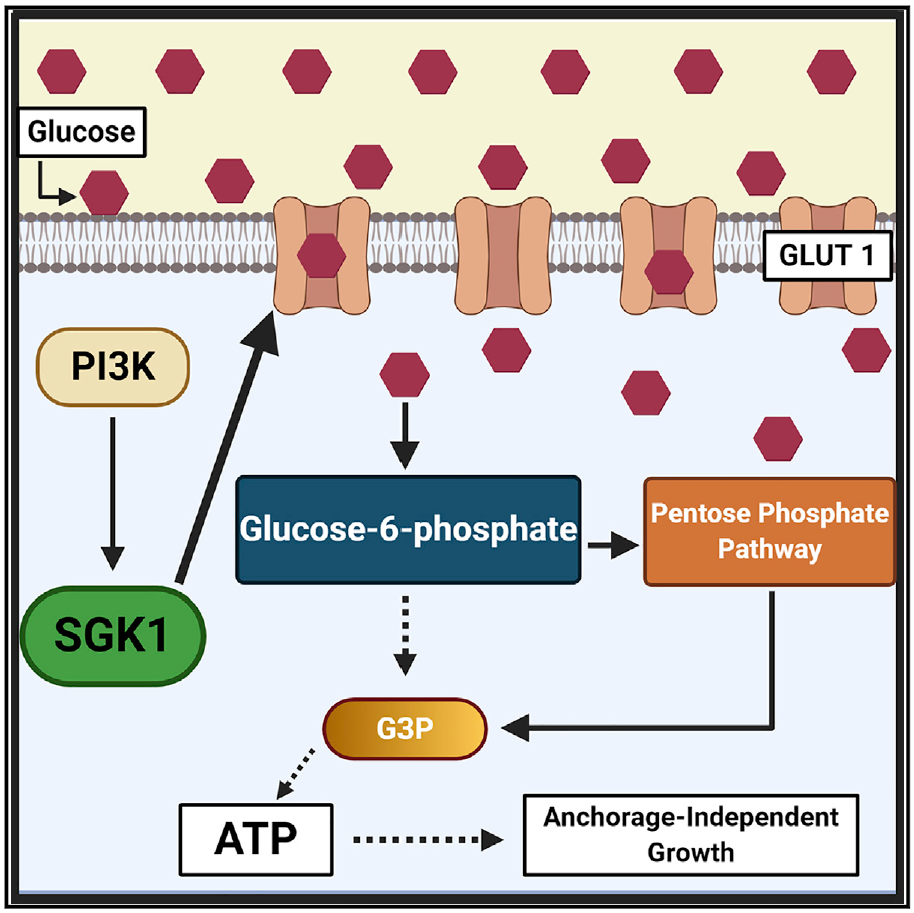 It is reported that the next focus of the research team is to study how to use this discovery to bring clinical benefits to cancer patients. If these cancer cells that may metastasize can be inhibited, the purpose of preventing the spread of cancer can be achieved. This research also brings new ideas and directions for cancer treatment.