A brief history of cancer treatment

In 1846, William T.G. Morton used ether anesthesia during the removal of a neck tumor.

In 1882, William Halsted used radical surgery for the first time to treat tumors, including radical mastectomy to treat breast cancer.

In 1941, Charles Brenton Huggins published a research paper, pointing out that there is a clear relationship between hormones and prostate function, and estrogen can be used to treat prostate cancer in mice.

In 1966, Charles Brenton Huggins and Peyton Rous respectively won the Nobel Prize in Physiology or Medicine for their discoveries in hormone therapy for prostate cancer and tumor-inducing viruses.
At the beginning of the 20th century, chemotherapy treatment appeared.

In 1947, Dr. Sidney Farber treated a 4-year-old child with leukemia with aminopterin, and his condition was partially relieved.

In 1955, it was confirmed that skin cancer melanoma was related to sunlight exposure (environmental factors).

In 1959, a study found that smoking and other lifestyle factors were related to lung cancer, which triggered calls for the control and restriction of tobacco product sales (physical and chemical factors).

In 1960, Philadelphia researchers discovered that the translocation of chromosome 9 and chromosome 22 is closely related to leukemia, and finally developed the small molecule inhibitor imatinib (genetic factor).

In 1991, the number of cancer deaths declined for the first time since records were recorded in the 1930s.

In 1997, the FDA approved the first monoclonal antibody (mAb) drug rituximab (rituximab) for the treatment of B-cell lymphoma.

In 1999, the FDA approved the first monoclonal antibody drug trastuzumab (trastuzumab, Herceptin) for the treatment of solid tumors for use in patients with advanced breast cancer that overexpress the HER2 protein. 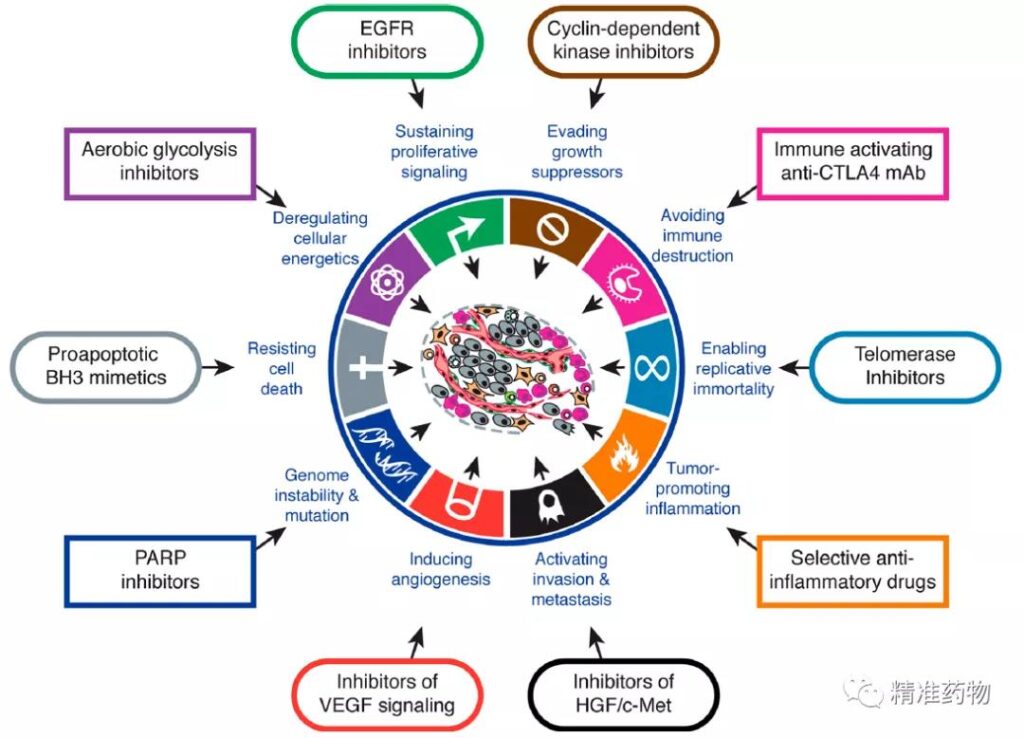 In 2001, the FDA approved the first targeted small molecule drug imatinib (Gleevec) to be marketed for the treatment of chronic myeloid leukemia (CML).Then, the first EGFR-targeting drugs, Gefitinib (Iressa) and Erlotinib (Tarceva), were approved for non-small cell lung cancer (NSCLC).

In 2001, the FDA first approved the listing of the ADC drug gemtuzumab-ozamicin (Mylotarge) for the treatment of CD-33-positive acute myeloid leukemia (AML).

In 2010, a monoclonal antibody drug ipilimumab (Yervoy) that blocks CTLA-4 protein to activate T cells was launched, which can improve the survival rate of patients with advanced melanoma.
In 2013, a clinical trial showed that two children with acute lymphoblastic leukemia (ALL) were in complete remission. Chimeric antigen receptor-modified T cell (CAR-T) therapy targets specific cancers by genetically modifying the patient’s own T cells.

In 2014, two “immune checkpoint inhibitors”, Pembrolizumab (Keytruda) and nivolumab (Opdivo), were approved for the treatment of melanoma. It activates the body’s immune system to target cancer cells by blocking the PD-1 pathway.

In 2018, there were an estimated 18.1 million confirmed cancer cases worldwide, and this number is expected to increase to 29.4 million by 2040.

In February 2020, the WHO estimated in a cancer report that one in six deaths worldwide was caused by cancer.