Research progress of new therapies for glioma.  Are there new treatments for glioma?

Glioma is the main malignant tumor of the central nervous system (CNS), accounting for 80% of all malignant CNS tumors diagnosed in the United States. 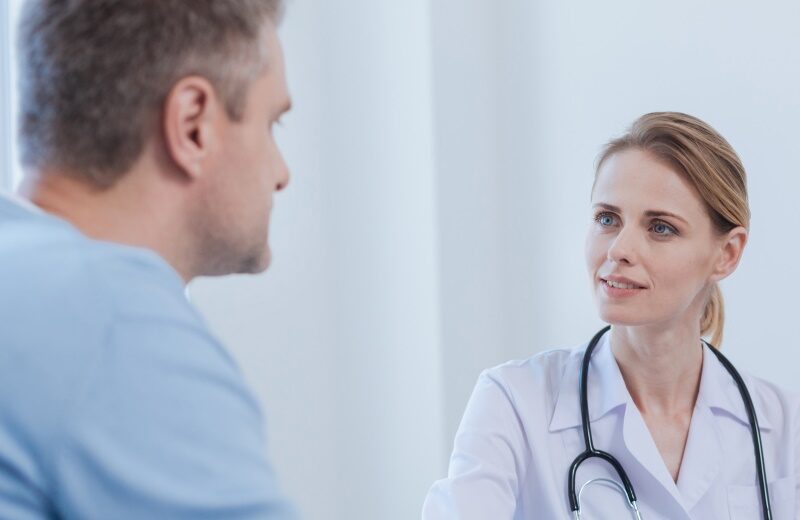 In 2017, NCI estimated that central nervous system malignancies accounted for 23,800 cases, and 16,700 deaths were attributed to these diseases each year.

The incidence rates are relatively similar all over the world, and the diagnosis rate for men is slightly higher.

According to reports, the risk factors for glioma are prenatal x-ray examination and radiotherapy for acute lymphoblastic leukemia, but both of these conditions are rare and have always been controversial.

The peak incidence of disease increases with age, but the pediatric form is also usually diagnosed. However, the origin and manifestation of childhood gliomas are different from that of adults, because childhood tumors usually originate in the brain stem, while adult gliomas usually occur in the frontal region of the brain.

Astrocytomas are usually more common, and gliomas of different subtypes are more common in certain age groups. According to the old tumor classification scheme, the World Health Organization (WHO) classifies gliomas according to histology and tumor invasion into surrounding tissues.

Grade ⅲ and all aggressive forms of grade ⅳ gliomas are classified as high-grade gliomas (HGG).

Recently, according to the mutations and molecular characteristics of tumors, gliomas are classified into pre-neural, neuronal, classic and mesenchymal types according to the TCGA standard. Typical gliomas are usually accompanied by epidermal growth factor receptor (EGFR) mutations, chromosome 7 amplification, and have genetic characteristics that best indicate the origin of astrocytes.

Proneural tumors usually have isocitrate dehydrogenase 1 (IDH1) and platelet-derived growth factor receptor A (PDGFRA) mutations, and express genes that indicate the origin of oligodendrocytes. Gliomas express genes that are mainly found in neuronal cell types. Finally, mesenchymal tumors are often accompanied by neurofibrin 1 (NF1) mutations, which are characterized by genetic features of astrocytes, oligodendrocytes, and neurons.

Gliomas are most commonly found when neuroimaging of patients with new chronic headaches, new seizures, new neurological deficits, and signs of increased intracranial pressure. In this review, we summarize the progress of immunotherapy for glioma and provide a series of ongoing clinical trials based on immunotherapy.

The current standard therapy includes resection, if possible, followed by radiotherapy and temozolomide chemotherapy (TMZ), but it is far from optimal in combating disease progression.

This treatment and dosing regimen was implemented in 2005, and although progress has been made in cancer treatment, it still needs to be revised. The average survival time after GBM diagnosis and treatment with temozolomide gold standard therapy and fractionated radiotherapy is frustrating, ranging from 12 to 15 months.

Patients often have complications during the course of the disease and its treatment, including seizures, neurological symptoms, hydrocephalus, and side effects of chemotherapy. Therefore, there is a great need to determine more effective and specific treatment goals.

In addition to cytotoxic and anti-angiogenic therapies, modulation of the immune system is a promising approach because innate immunity and adaptive immunity play a key role in cancer progression and patient survival.

Although the therapeutic intervention of HGG has been at a deadlock in the past decade, the emergence of immunotherapy has brought great hope for the future. The judicious use of appropriate therapies and combination methods to take advantage of the multiple available weaknesses in tumors will require extensive clinical research.

The arrangement of all possible combination therapies and the identification of patient-specific neoantigens make it possible to conduct a large number of studies in such a short period of time. When designing the treatment plan to which these people are assigned, the tumor and patient immune profile on an individual basis should be key factors.

Finally, cost, although not discussed here, will be an important consideration in simplifying these therapies to better reach the people who need them most.

Treatment may be improved, but it is expensive, far exceeding the research and development costs of chemotherapy drugs that were not very personalized in the past.