Can the patient have another surgery if bowel cancer has recurred?

Can the patient have another surgery if bowel cancer has recurred?  In recent years, the incidence of colorectal cancer has increased year by year.

As the most common malignant tumor of the digestive system, colorectal cancer is the easiest to prevent, and the early treatment effect is better. As long as regular colonoscopy and timely resection, you can “cut the grass and eliminate the roots.”

The most difficult point in the treatment of recurrent colorectal cancer is not distant metastasis (the liver and lung are the most common), but the local recurrence. The former can be cured by surgery, while the latter often has peritoneal dissemination and invasion of adjacent organs (pelvic , Abdominal wall, kidney and ovary, bladder, ureter, etc.), reoperation is difficult and risky, and non-surgical treatments such as radiotherapy, chemotherapy and targeted therapy are not effective.

Five months later, the tumor recurred and a lump grew locally. Under the doctor’s advice, the patient received local radiotherapy and systemic chemotherapy, but the results were minimal, the lump continued to increase, and persistent abdominal pain occurred.

The medical team inquired in detail about the condition, checked the body, and read the CT. After reading the CT, he gave an affirmative reply that the operation can be done. 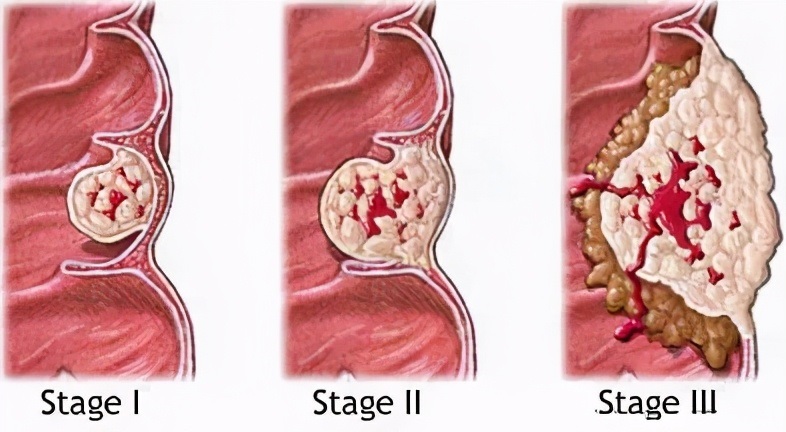 The medical team convened MDT expert consultations many times and pointed out:

The patient recovered well after the operation, and has not relapsed in the past 5 years, and the quality of life has also been improved.

Doctors have repeatedly advocated that the treatment of recurrent bowel cancer must be discussed by multidisciplinary experts, that is, the MDT team. Each patient’s situation is different. After MDT discussion, the clinical pathway and treatment plan are tailored for the patient. For recurrent and metastatic bowel cancer (that is, fourth-stage bowel cancer), as long as the patient’s general condition is good, aggressive surgery Intervention is better than negative treatment. For the MDT team, how to determine which recurrent bowel cancer may benefit from reoperation is the key to the success of the operation.

Patients with the following factors are often prompted to benefit from reoperation:

Local recurrence after colorectal cancer surgery can be performed again in the following ways:

For isolated recurrent lesions that are not anastomotic, the lesions can be completely resected together with the surrounding normal tissues. While removing the lesion, pay attention to protecting the surrounding organs, such as ureter, vagina, duodenum, pancreas, etc. For the second operation, the lymph node dissection should be implemented according to the specific conditions of the operation, and done as much as possible under the premise of safety.

In the cases of rectal cancer recurrence after surgery, the tumor often invades the sacrum, and the goal of radical treatment cannot be achieved without resection of the affected sacrum. Before surgery, CT and MRI can be used to determine the extent of tumor invasion to the sacrum. If it is below the S2 level, it can be combined with resection.

When the above operations cannot be completed, palliative surgery should be paid attention to. It can achieve part of the purpose of controlling symptoms and effectively improve the quality of life of patients with tumors.

1) Provide the following support to patients:

2) What is complex bowel cancer: