Many drugs not related to immunity to participate in immune regulation.  A lot of drugs produce immunity. Because the immune system is very complex and the network intersects vertically, many drugs that are not originally related to immunity are often found to participate in immune regulation, and thus can be used as therapeutic targets for tumor immunity. 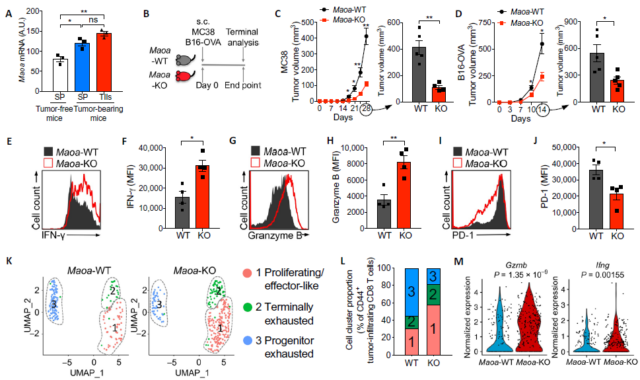 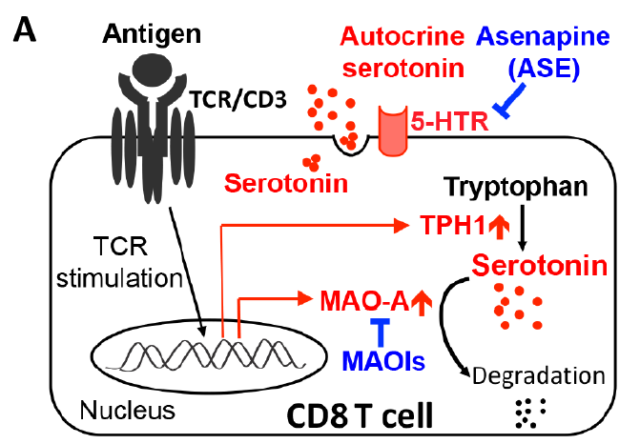 Researchers confirmed that phenelzine has anti-tumor activity and has a synergistic anti-tumor effect with PD-1 antibody. 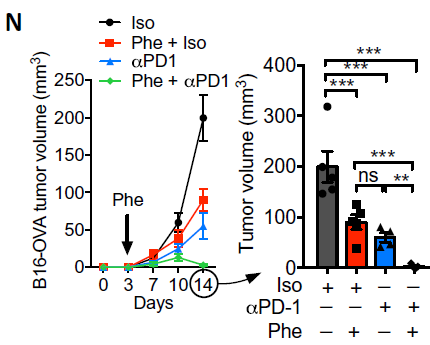 On November 12, 2020, Chinese scientist Chuan-yuan Li of Duke University Medical Center and others published an article in the journal Nature and found that inhibiting PCSK9 can enhance the anti-tumor effect of PD-1 antibodies. 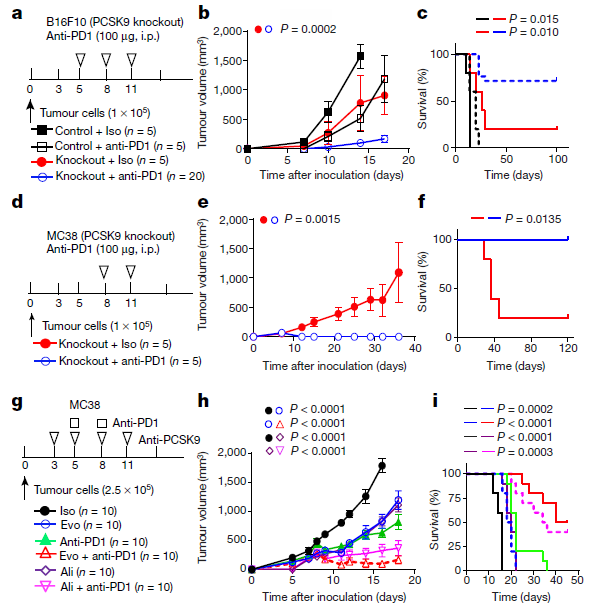 The researchers further explored the mechanism and found that knocking out PCSK9 significantly increased the infiltration of T cells in tumor tissues. 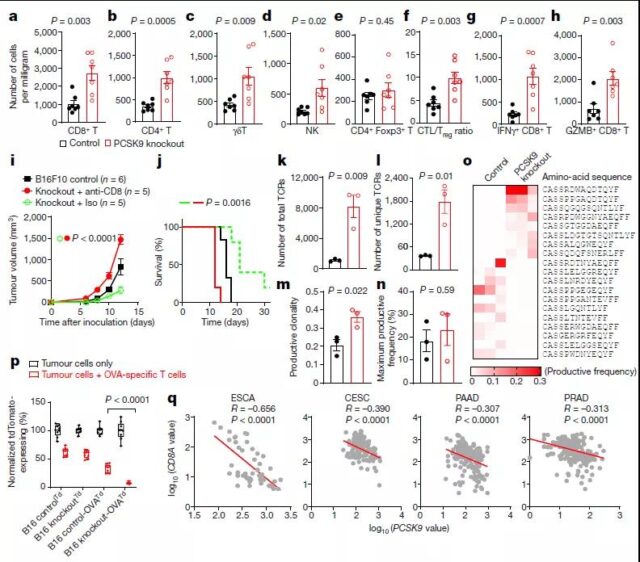 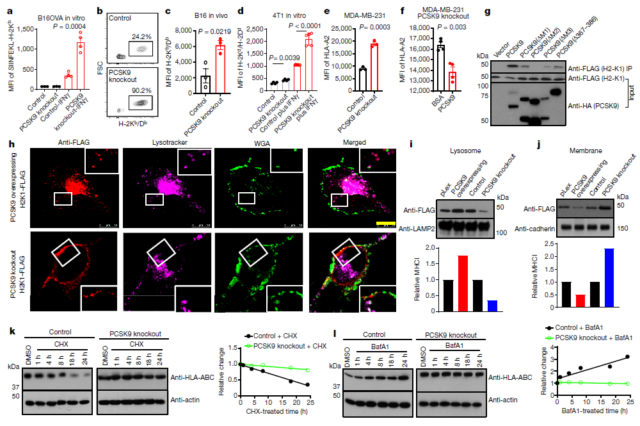 The Immunity article of Jiang Zhengfan’s research group in 2018 found that manganese ions greatly increase the sensitivity of the cGAS-STING pathway to double-stranded DNA. 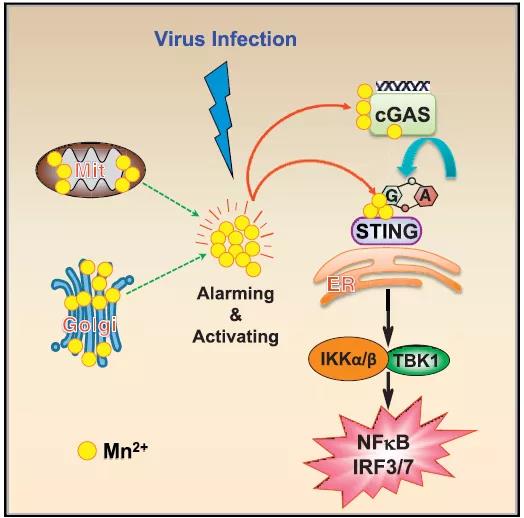 Jiang Zhengfan’s research group cooperated with Professor Han Weidong of the 301 Hospital and published a research article in Cell Research on the combination of manganese agent and PD-1 antibody, which significantly enhanced the therapeutic effect. 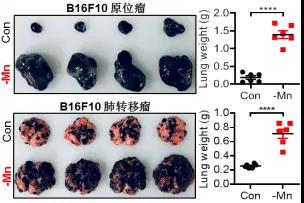 An important research and development direction of manganese agents in Jiang Zhengfan’s research group is new adjuvants, which have stronger effects than traditional aluminum agents.

In 2019, the Science journal published a research article by scientists from the National Cancer Institute (NCI) and found that potassium ion concentration has an important effect on the stem cell properties of T cells. 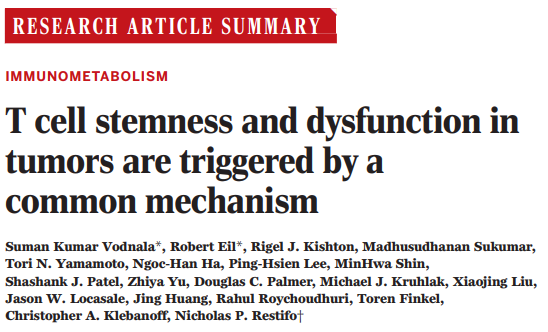 Researchers have found that high concentrations of potassium ions will limit the effector function of T cells, but will prompt them to restore the characteristics of stem cells and produce more T cells. This new mechanism can be used in adoptive T cell therapy. T cells are treated with high concentration of potassium ions in vitro to keep them dry, and they can exert a stronger and longer lasting anti-tumor effect after being transfused to the patient. The researchers verified the feasibility of this method in a mouse model. 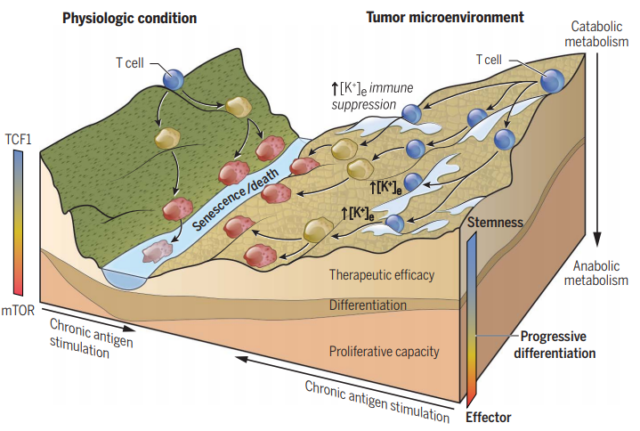 The core of the immune system is to distinguish between self and non-self, and the complex regulatory network also provides a huge treasure trove for drug discovery.