The first drug to delay the progression of Alzheimer’s disease was approved!

This is the first drug approved to delay the progression of AD, and it is also another new drug approved by the FDA for the treatment of AD in the past 20 years.

From the perspective of drug development and scientific research, the approval of aducanumab has also become the first therapy to prove that removing Aβ protein can bring better clinical results, and will continue to promote research and development in this area.

This news immediately detonated the American media. Because this approval is too important!

In response, Dr. Richard Isaacson, Director of the Alzheimer and Prevention Clinic at Weill Cornell University, said:
“We have to really lower expectations and explain to people that the approved aducanumab is only for the earliest stage of symptoms.”

Humans suffer from AD for a long time!

Alzheimer’s disease (AD) is the most common degenerative disease of the central nervous system, the sixth most common cause of death, and the second most common chronic disease. The prevalence rate among the elderly over 60 years old is 5%, causing great pain and burden to the patients themselves and their families.

Every month in the circle of friends, there will be information about looking for the lost elderly with dementia, which always reminds us of the pain that AD brings to humans. 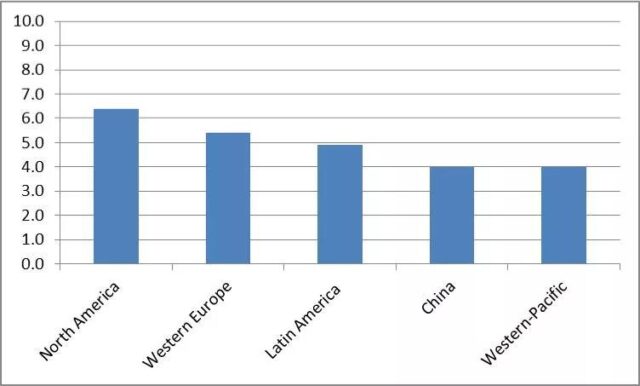 Although AD affects about 50 million people worldwide, scientists from all over the world are working hard to find the treatment drugs for AD as soon as possible. However, from 2002 to the present, in the past 20 years, European and American countries have not yet approved new drugs for the treatment of AD.

Moreover, even the approved drugs are only symptomatic treatments aimed at the pathogenesis of AD, and there is no drug that delays the progression of the disease. 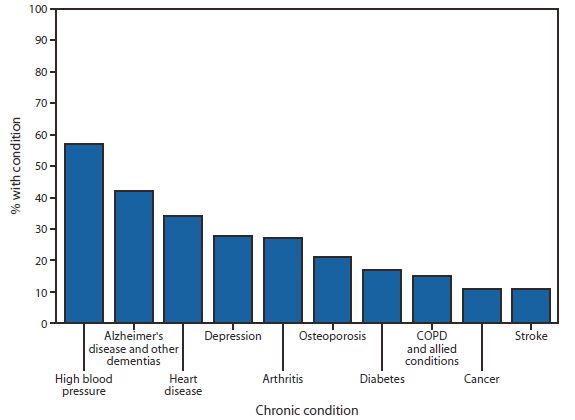 In order to conquer AD, since 1998, the cumulative global R&D investment has exceeded US$600 billion. According to incomplete statistics, there have been at least 154 publicly announced R&D failures.

Pfizer, Eli Lilly, Roche, Merck, AstraZeneca, Merck and other well-known pharmaceutical companies have invested huge amounts of money in AD drug research, but all announced failure or had to terminate the research.

Does aducanumab really work for AD?

The US Biogen company’s aducanumab research and development and the FDA approval process are also full of ups and downs and controversy.

Aducanumab (BIIB037) is a human monoclonal antibody that selectively binds to amyloid (Aβ) plaques in the brain, allowing microglia to remove these plaques.

According to the cooperative development and license agreement, Biogen introduced aducanumab from Neurimmune. Since October 2017, Biogen and Eisai have cooperated globally to develop and commercialize aducanumab.

However, Biogen of the United States and Eisai of Japan announced on March 21, 2019 that the Phase 3 clinical trial of the beta amyloid (Aβ) antibody aducanumab developed by Biogen for the treatment of patients with Alzheimer’s disease was terminated early.

The main reason for discontinuation was that aducanumab did not improve AD and mild cognitive impairment caused by mild AD, and it may be difficult to reach the primary efficacy endpoint.

At a critical time, the biostatistician appeared.

Biogen’s statisticians are based on a re-analysis of two previous global Phase III studies of aducanumab in the treatment of AD patients. These two studies are ENGAGE and EMERGE clinical trials.

Based on this result, on October 22, 2019, Biogen and Eisai announced that after consultation with the FDA, Biogen plans to submit the biologics of the Alzheimer’s disease drug aducanumab to the FDA in early 2020. Product License Marketing Application (BLA); and will continue to negotiate with regulatory agencies in Europe, Japan and other regions.

Dr. Anton Porsteinsson, Director of the AD-CARE Program for AD Nursing Research and Education (AD-CARE) at the University of Rochester, who led the two studies, said,
“This drug has huge unmet medical needs, and Alzheimer’s patients have been waiting for this moment. I commend Biogen, the FDA, the medical community, and the unremitting efforts of patients and their research partners to make today’s announcement a reality. “

In July 2020, Biogen completed the biological product license application submitted by the FDA. After that, it was a long wait.AD researchers, doctors, many AD patients and their families are anxiously waiting for the FDA’s decision. . .

The process is equally thrilling. Many organizations wrote to the FDA that aducanumab could not be approved for the treatment of AD because of lack of evidence. More organizations, such as the Alzheimer’s Association, support the approval of the drug.

Just last Friday, the Alzheimer’s Association website stated: “No matter what the FDA’s final decision is, this is an important moment. We have never been so close to a drug for AD before. This drug can change the progression of the disease, not just the symptoms.”

For patients and their families diagnosed with mild cognitive impairment, aducanumab brings hope.

As a patient who participated in the aducanumab clinical trial, 69-year-old Jenny Knap said:  “I definitely think that, overall, I’m better at finding where my glasses are.”

Thanks again to the biomedical researchers who continue to provide better drugs and improve the quality of human life.

The approval of aducanumab is a breakthrough in the treatment of senile dementia and will definitely benefit AD patients and their families.

But we also need to see that although there is a real breakthrough in AD treatment, it is still far from meeting the needs of AD patients. This is just a good start. It is really necessary for more and better drugs to be developed and marketed.

In particular, it is necessary to point out that re-statistical analysis plays a key role in reversing the new birth of aducanumab; and biological analysis can often find information that has been overlooked by everyone. Biometrics has always been one of the specialties of Chinese Americans. I am very happy for the contributions these friends have made to the development of biomedicine.