On June 13, 2021, Eric Topol updated on Twitter to summarize the characteristics of four types of mutant strains that the World Health Organization focuses on.

Among them, the Delta mutant (B.1.617.2, the second-generation mutant in India) has higher transmission characteristics than Alpha (B.1.1.7), and the highest resistance to neutralizing antibodies similar to B.1.351.

The table also summarizes the vaccines tested in the environment where the four mutant strains are prevalent. Currently, the two mRNA vaccines and the AstraZeneca vaccine and India Bharat have been tested in the Delta epidemic environment.

The results show that among the existing vaccines, there are vaccines that have sufficient protection against the four-week mutant strains mentioned above. 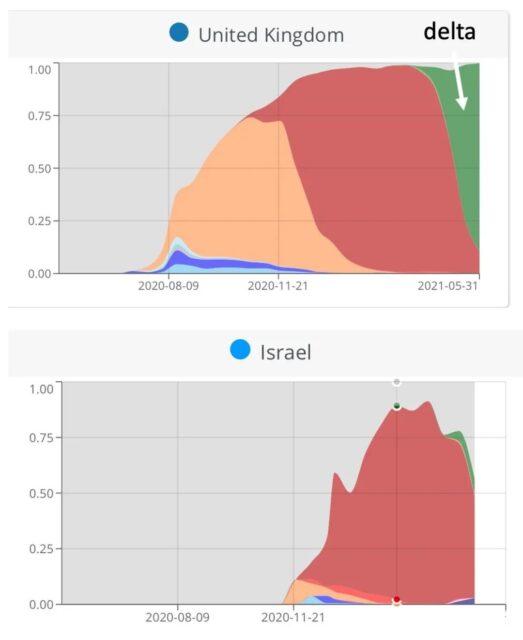