Our human body has a very powerful and magical protective system, that is, the immune system.

The human immune system can consciously recognize, attack, and eliminate “foreign objects” such as bacteria and viruses from the outside world to achieve the purpose of protecting human health. This is a good thing for healthy people, but it is a big trouble for patients undergoing organ transplantation.

Foreign tissues and organs are recognized by the immune system as a kind of “foreign component” and will attack and destroy the transplant. This immunological reaction is transplant rejection.

Transplantation can save lives, but to prevent the donor’s organs from being rejected by the recipient’s immune system, people must take drugs with serious side effects, which increase the patient’s risk of infection, cardiovascular and metabolic complications, and even malignant tumors, often outweighing the gains.

Transplant rejection seems to have become an unbreakable rule in organ transplantation. After decades of research, scientists have also found a glimmer of light in their continuous exploration.

Injecting mesenchymal stem cells into the body may be a long-term solution to the problem of rejection of organ transplants in the human body.

The first person who benefited from this method was an Italian man who received a kidney transplant. Without anti-rejection drugs, he has fully tolerated the new organ for 18 months. The study was published in Stem Cells Translational Medicine” magazine.

1. The first case in the world! Stem cells resist transplant rejection for up to 18 months

The research was initiated by Giuseppe Remuzzi and his team of the Italian Mario Negri Institute of Pharmacology. As early as 2009, the team designed a clinical study on the safety and feasibility of autologous mesenchymal stem cells in kidney transplant recipients for the first time. However, the trial did not go well, and the patient had kidney transplant dysfunction.

Organ donation without risk of rejection may become a reality. After reflection, researchers have found that the root of the problem lies mainly in the time of stem cell injection.

If the stem cells are injected one day before transplantation, the acute deterioration of graft function can be completely avoided. By modifying the test protocol, it was quickly confirmed in the following experimental patients. Although the safety and clinical feasibility of both autologous and allogeneic mesenchymal stem cells in the treatment of kidney transplantation have been confirmed, there is a lack of immunomodulatory agents in the research after all, and only by understanding the mechanism can we explore the ability to induce long-term transplant tolerance Possibility.

In order to further study, a 37-year-old man who received a kidney transplant from a freight elevator donor became their target. By convention, the day before the transplant, the patient received autologous bone marrow mesenchymal stem cell infusion, and received long-term follow-up attention after the organ transplant. Renal biopsy at 1 year (D, F) and 8 years (E, G) after transplantation showed that the patient was immune tolerant

The results of the study showed that after stem cell infusion, the patient’s renal function recovered rapidly after transplantation, and the function was stable within 2 years after transplantation. The anti-rejection drugs taken by the patient gradually decreased in about five years until it stopped completely. Taking. As of the time the researchers submitted the paper, the patient had not received immunosuppressive medication for 18 months.

2. The root of transplant rejection is that the immune system does not recognize it

Organ transplantation is usually the last option for patients with advanced organ failure, and it is also the most effective treatment.

If successful, you can live a long time, but you need to rely on immunosuppressive drugs for the rest of your life for a long time. The final cause of death is mostly infections caused by weakened immunity, cardiovascular and malignant tumors caused by drug side effects.

So why does the transplanted organ produce immune rejection reaction to the human body? 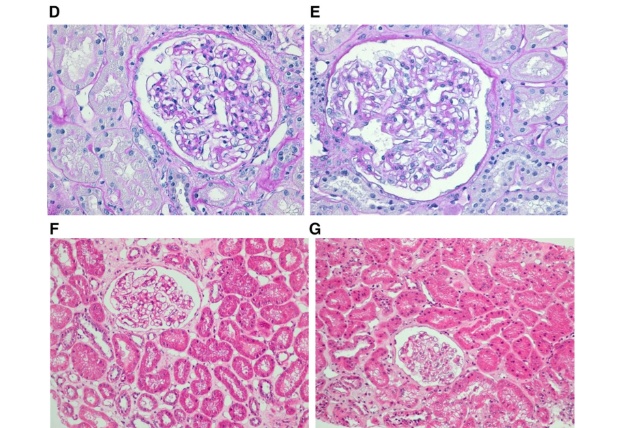 Immunosuppressive drugs are used to suppress this strong reaction. If there is no drug suppression, the patient will even be affected quickly and even cause death. Therefore, the problem of organ transplant rejection has always been the biggest problem that plagues clinical medicine, but fortunately, we have a new solution, which is better than immunosuppressive drugs.

3. Stem cells may break the rules of transplant rejection

Since the problem lies in “alien incompatibility”, it seems that the source of the problem has been found. As the basic unit cell that constitutes the human body, stem cells are the original source of all living organisms and are also recognized as the “source of life”. Its magic is not only immune regulation and anti-apoptosis, but also the ability to regenerate new tissues and organs, such as Cardiomyocytes, bone marrow stromal cells, thymic stromal cells, liver cells, nerve cells, pancreatic β cells, vascular endothelial cells, etc.

This is also the fundamental reason why stem cells can play a role in resisting graft rejection. 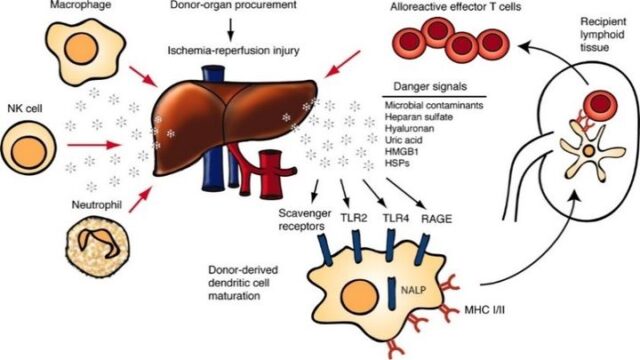