This is the second time the agency has issued a warning against Johnson & Johnson vaccine. In April this year, the Food and Drug Administration warned that Johnson & Johnson’s vaccine may increase the risk of blood clots in vaccinators. 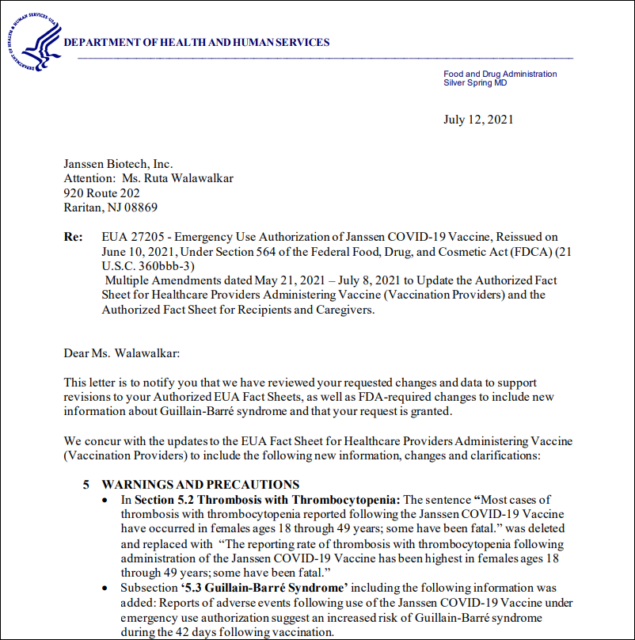 According to people familiar with the matter, regulators have found that the risk of Guillain-Barre syndrome among those vaccinated by Johnson & Johnson is three to five times that of the general population. The U.S. Centers for Disease Control and Prevention (CDC) stated in a statement that about 100 initial reports of Guillain-Barré syndrome have been reported among people receiving Johnson & Johnson’s COVID-19 pneumonia vaccine, and 95% of the cases are more serious. Need to be hospitalized.