What is the difference between Arteriosclerosis and Atherosclerosis?

First of all, we first understand the structure of the inferior artery wall.

From the lumen to the outside, the vessel wall is generally intimal, media and adventitia. 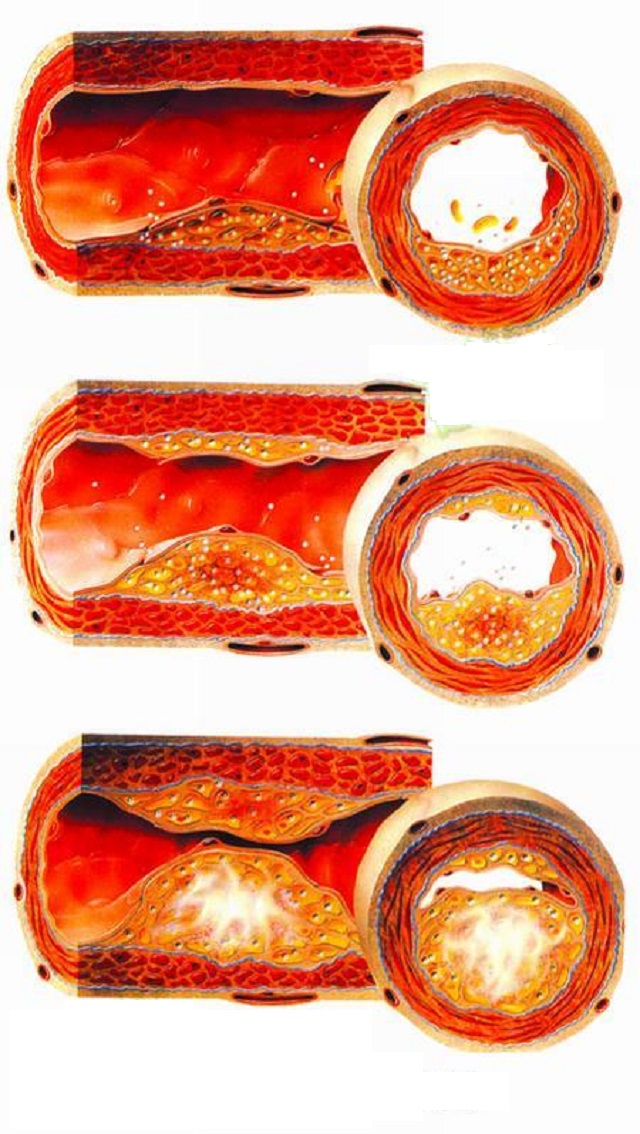 It is the innermost layer of the tube wall, composed of the endothelium and the subendothelial layer, and is the thinnest of the three layers.

Outside the endothelium is a thin layer of loose connective tissue, which together form the inner membrane.

Outside the intima is the muscular media.

Arteriosclerosis (that is, the increase in arterial stiffness) refers to the process of aging of the arterial vessel wall. With age, the smooth muscle of the arterial media can move into the intima to proliferate and produce fibrous connective tissue, which thickens the intima and makes the arterial tube The stiffness of the wall will slowly and gradually increase, the vascular resistance will increase, and the elasticity will decrease. The main consequence is an increase in blood pressure.

Atherosclerosis (AS) is caused by vascular endothelial damage, subsequent lipid deposition, macrophage phagocytosis and foam cell formation, as well as the formation of a lipid core under the action of pro-inflammatory factors, accompanied by fibrous cap formation. Sclerosing lesions are called atherosclerosis because the lipids accumulated in the arterial intima are yellowish atherosclerosis. At the same time, the chemicals released by inflammatory cells promote the proliferation of smooth muscle cells and interstitial cells, resulting in thickening of the inner and media.

The above-mentioned changes in the arterial wall can cause significant stenosis of the vascular lumen. When the plaque ruptures, thrombosis will occur, which can lead to acute vascular occlusion. This is the pathophysiological process of stroke, myocardial infarction and peripheral artery disease.

3.  What is the difference between the two?

The difference between arteriosclerosis and atherosclerosis:

Arteriosclerosis is a change of vascular aging, involving intimal fibrosis, often without obvious stenosis of the lumen, and does not involve plaque rupture and thrombosis;

Atherosclerosis is a pathological change, which often starts with vascular endothelial damage under the action of risk factors such as smoking and hypertension, which often leads to luminal stenosis, involves plaque rupture and can lead to thrombosis.

There is no special medication for arteriosclerosis;

Atherosclerosis can be delayed by lipid-lowering drugs and antiplatelet drugs.