At the beginning of this year, chimps at the San Diego Zoo in the United States were successively infected with the COVID-19 virus, which sounded a warning bell: In addition to humans, cases of infection in animals should also not be ignored. Subsequently, nine chimps were vaccinated with the experimental non-human new coronavirus vaccine provided by Zoetis in the United States, and there were no major side effects, which triggered heated discussions in other countries.

Primates are primates, which are an order of Mammalia. Extant primates are arranged from lower to higher levels, such as tree monkeys, lemurs and tarsiers, monkeys, apes, and including us humans. Humans have developed and differentiated from apes. Therefore, the position of humans in the animal kingdom also belongs to the spirit. Long class.

Primates have a well-developed brain; the orbits face forward, and the orbital distance is narrow; the toes (fingers) of the hands and feet are separated, the thumb is flexible, and most of them can hold the other toes (fingers).

Ali Crumpacker , executive director of the Chimpanzee Conservation Project, said: “After consulting with veterinarians and several other zoo professionals, we believe this is the right decision for us.” There are also some American chimpanzee sanctuary researchers who published on Science . In an article ” US chimp sanctuary is poised to give its primates a COVID-19 vaccine—will others follow its lead? “, they are discussing whether to vaccinate their animals and will pay close attention to the efforts of others. But some people said that, given the other precautions they have taken, they think there is no urgency to do so . 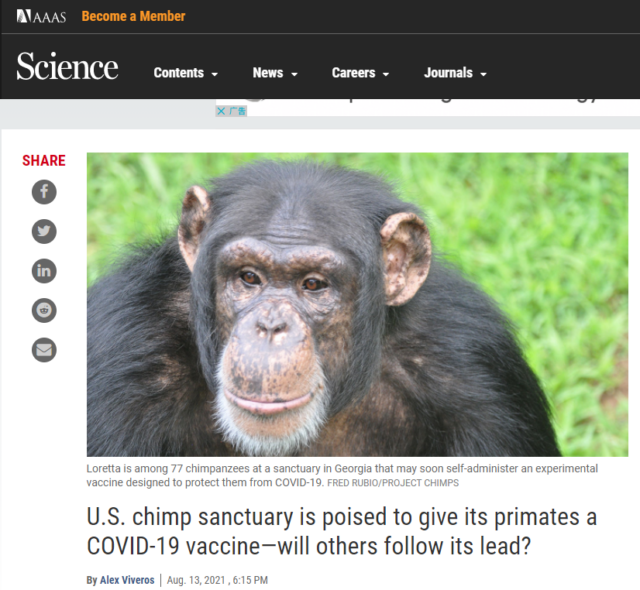 Since the beginning of the pandemic, primatologists have been concerned about chimps in captivity and in the wild. Chimpanzees, chimps, orangutans and bonobos all have angiotensin-converting enzyme 2 , which is a cell surface receptor that SARS-CoV-2 binds to to cause infection .

To this end, zoos, protected areas and national parks around the world have strengthened measures to protect their chimps from the COVID-19 virus: increasing the number of masks, gloves and other personal protective equipment used, and further restricting contact with these animals . Nevertheless, in January 2021, eight chimps at the San Diego Wildlife Park were infected with the virus, which intensified people’s concerns.

They finally survived, with only a burst of cough and congestion, but this experience made the zoo the first zoo to be vaccinated . Nine orangutans and bonobos were vaccinated in February . These animals received an experimental non-human coronavirus vaccine provided by Zoetis , which was originally the animal department of Pfizer .

These vaccines , like the vaccines injected by Novavax for humans, have been shown to be 90% effective against symptomatic infections in clinical trials . They use the engineered spike protein in SARS-CoV-2 to induce an immune response against the virus. . 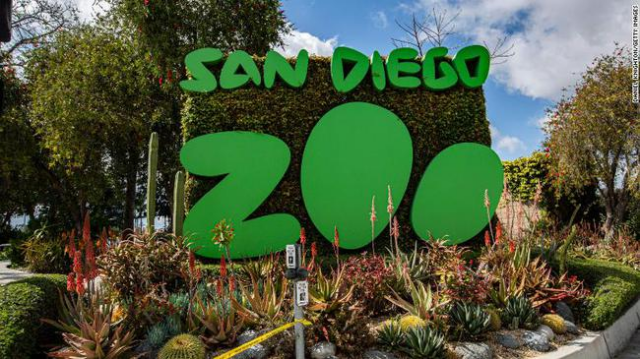 Nadine Lamberski , Chief Conservation and Wildlife Health Officer of the San Diego Zoo Wildlife Federation, said: “The COVID-19 virus will exist here for a long time. Our animals are part of our community. In order to obtain herd immunity in our community, we need to protect as much as possible. People get vaccinated .”

Behind the scenes, other zoos and reserves are also paying attention. San Diego reported earlier this year that its primates did not have serious side effects on the vaccine, and only had some mild reactions, such as signs of headaches . Soon after, Zoetis announced that more than 70 zoos, shelters and other institutions across the United States had requested injections. More than a dozen zoos have begun vaccinating otters, chimps, bears and other animals.

Now, the ” Chimpanzee Project ” established in 2014 is about to receive a batch of Zoetis vaccines for its 77 chimpanzees. The project is one of six certified chimpanzee sanctuaries in the United States. The sanctuary houses chimps from research laboratories, pet trade, and entertainment.

Although the shelter has preventive measures against the new coronavirus and more than 95% of its staff have been vaccinated, they hope to provide additional protection for their animals. Crumpacker said: “We are relieved that (the zoo) has taken a step first and has not seen any negative effects.” 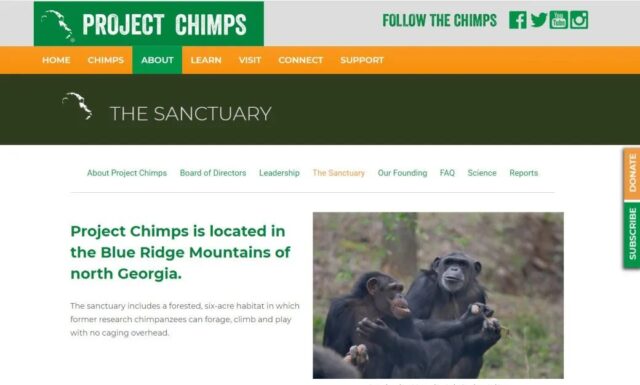 However, the leaders of Chimp Haven , the largest and only federally funded chimpanzee sanctuary in the United States, decided not to order vaccines for the time being. They believe that considering the use of personal protective equipment and the high vaccination rate of breeders, the risk of chimpanzees being infected with the COVID-19 virus is very low. To date, there have been no recorded cases of chimpanzees positive for the new coronavirus in zoos, sanctuaries or in the wild. Chimp Haven’s Director of Veterinary Care and Chief Veterinarian Raven Jackson Jewett said: “At present, Chimp Haven has chosen not to vaccinate, but we continue to maintain our options.” 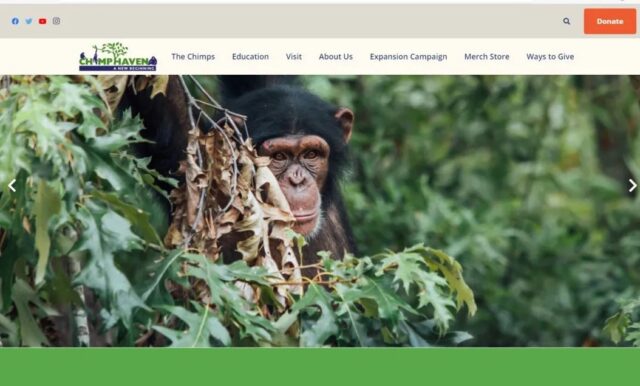 Chimp Haven and several other shelters cited the experimental nature of the Zoetis vaccine and stated that they wanted to learn more about the efficacy of the vaccine. This vaccine was originally developed for cats and dogs, and is currently only approved for experimental use on animals. Zoos and shelters must separately apply for approval from the United States Department of Agriculture (USDA) and state veterinarians to receive the dose of each vaccine donated by Zoetis.

Zoetis is currently working on obtaining a conditional license from the US Department of Agriculture to use its vaccine in mink. In some countries, minks are farmed in large quantities to obtain their fur (the company says the US license may make it easier to sell vaccines abroad).

As we all know, minks were infected with SARS-CoV-2 and proved to be able to spread it to humans, leading to an outbreak. Many minks on Dutch farms were culled. The company is planning to conduct challenging experiments in animals that vaccinate animals and deliberately expose some animals to coronavirus to test the protective effect of the vaccine and its effect on the new coronavirus variants.

Great apes sanctuary outside the United States is also considering whether to vaccinate their animals, although other countries have not yet been vaccinated with Zoetis. Gregg Tully , head of the Pan African Protected Areas Alliance (PASA) , said that the organization cooperates with 23 primate reserves in 13 African countries and its members have expressed interest in vaccinating their animals against the new coronavirus. “We are willing to learn more about vaccines. The decision to vaccinate primates depends on many factors.”

One of them may be that Africa needs to prioritize vaccinating people. Under the influence of Delta mutation , the number of COVID-19 pneumonia cases and deaths in Africa has increased sharply in the past few months. According to the latest data from the World Health Organization, less than 1.5% of people on the African continent have received full vaccination. Tully said: ” The focus now is to try to vaccinate staff and people around the animals to minimize the risk. Currently, in Africa, the supply of vaccines is increasing, but it is still scarily low .”