Reuters reported on August 23 that the Israeli Ministry of Health published a survey on Sunday (August 22) showing that people aged 60 and over who received the third dose of Pfizer’s COVID-19 vaccine have gained in the prevention of COVID-19 infection and severe illness. Compared with those who received two doses of the vaccine, the protection was significantly improved. 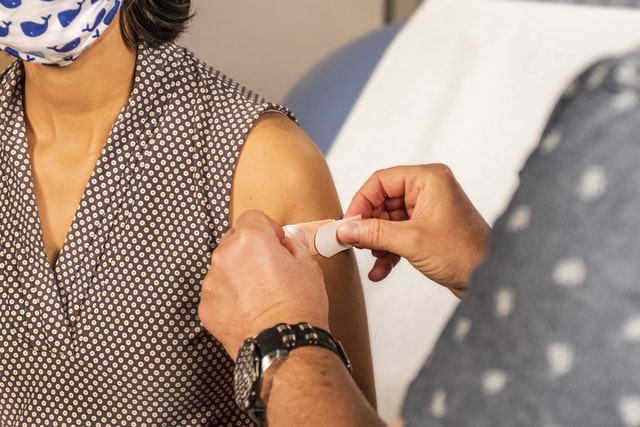 According to the report, the relevant data was announced at the Israeli vaccination expert group meeting on August 19 and uploaded to the website of the Israeli Ministry of Health on the 22nd, but the full details of the study have not yet been released.

Earlier, the Israeli Ministry of Health stated that over time, the immunity of the vaccinated elderly and young people is weakening. In Israel, most of the vaccinators who are seriously ill are people over the age of 60, and they have more or less other health problems.

On July 30, Israel announced the third dose of vaccination for people over 60 years of age. Last Thursday, the country lowered the age to qualify for booster doses to 40, and included pregnant women, teachers and medical workers. However, according to regulations, the booster can only be given 5 months after the second dose of vaccine.

According to reports, of Israel’s 9.3 million population, nearly 1.5 million received the third dose of vaccination.