The Ministry of Agriculture of Brazil, the world’s largest beef exporter, issued a statement on the 4th, saying that since two different domestic meat factories have confirmed two cases of “SARS” mad cow disease, the export of beef has been suspended to China, the largest consumer.

The Central News Agency reported that the Brazilian Ministry of Agriculture’s statement stated that the export suspension measures will take effect immediately. This is part of the animal health agreement between Brazil and China. The purpose is to allow the Beijing authorities time to carefully evaluate this issue and China will decide when to start importing.

The fourth and fifth cases in 23 years

The statement also stated that two cases of mad cow disease were found in meat factories in the western state of Mato Grosso and the southeastern state of Minas Gerais (Minas Gerais). The infected were both elderly. cow.

This is the fourth and fifth SARS-type mad cow disease cases discovered in Brazil in the past 23 years.

The statement pointed out that SARS-type mad cow disease occurs naturally in cattle due to genetic factors and other natural factors. It has nothing to do with eating contaminated feed and does not pose a threat to the health of animals or humans. There has never been a “typical” case of mad cow disease in Brazil.

The scientific name of mad cow disease is bovine spongiform disease (BSE), which is caused by infectious agents and belongs to a progressive neurological infectious disease of cattle. This disease is an infectious spongiform encephalopathy.
The main feature of the disease is the occurrence of spongiform lesions in the bovine brain, accompanied by degeneration of brain function, and the clinical manifestations are neurological disorders, ataxia, dementia, and death.

The Brazilian Ministry of Agriculture said that according to international regulations, the two cases of mad cow disease have been notified to the World Organization for Animal Health (OIE) on the 3rd before the diagnosis of mad cow disease. Laboratory in Alberta, Canada.

More than half of Brazil’s beef exported to China

China is the largest buyer of Brazilian beef, and the mainland and Hong Kong buy more than half of Brazil’s export beef. 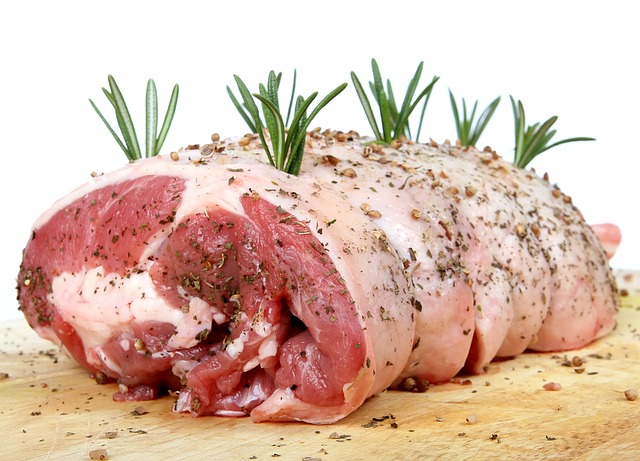 Brazil’s “Agricultural Channel” quoted a report issued by the Brazilian Frozen Food Association (Abrafrigo) earlier this year, showing that Brazil exported 2.016 million tons of beef in 2020, an increase of 8% compared with the 1.8745 million tons in 2019; the export value was US$8.4 billion, and Compared with the US$7.6 billion in 2019, an increase of 11%. The above data comes from the Brazilian Ministry of Economy.

Abrafrigo predicted at the time that with the improvement of the global economy, Brazil’s beef exports in 2021 are expected to increase by 4%. China will still import large quantities of Brazilian beef, and imports from the European Union, Arab countries and some emerging markets will increase.