5-year survival rate: Why is 5 years the key point to tumor recurrence?

5-year survival rate: Why is 5 years the key point to tumor recurrence?

You know tumor treatment: Why is there the concept of “5 years”? 5 years is a hurdle for cancer patients, If it can span 5 years, it is called “clinical cure”.

Many patients do not understand the “five-year survival rate”. Others asked, “Is it possible that you can only live for 5 years if you are sick?”

The 5-year survival rate refers to the proportion of a certain tumor that survives more than five years after various comprehensive treatments. There is a certain degree of scientificity in expressing the five-year survival rate. In a study of nephrotic syndrome, the conclusion also suggested that if there is no recurrence within 5 years, the recurrence rate will be greatly reduced to a relatively safe level. 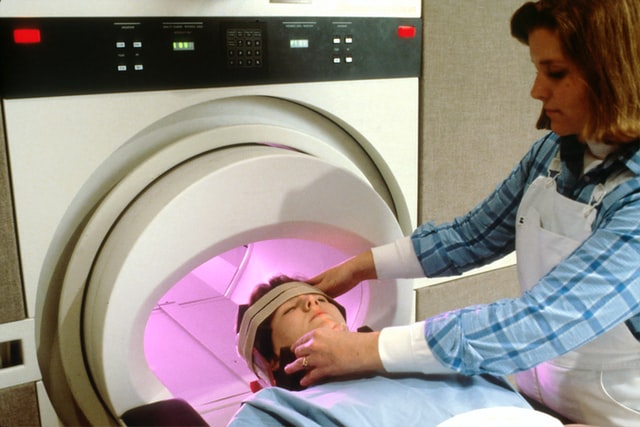 1. Why is the concept of “5-year survival rate” chosen clinically instead of 1 or 3 years?

The 5-year survival rate refers to the proportion of a certain tumor that survives more than five years after various comprehensive treatments.

Clinically, the “5-year survival rate” is usually used to evaluate the long-term efficacy of tumor treatment, which has a certain degree of scientificity, mainly because after most tumors undergo comprehensive treatment, some patients will experience recurrence, metastasis, drug resistance progression or even death.

2. How did the disease develop within 5 years after diagnosis?

After the tumor is diagnosed, different stages, treatment methods and subsequent disease development are different.

For the earliest (stage I) tumors, such as lung cancer or bowel cancer, most of them have no obvious symptoms and are often found by physical examination. In this case, surgery is the first treatment method. Stage I lung cancer and gastrointestinal tumors are both There is no need for follow-up chemotherapy, and regular review after surgery. For stage II-III tumors, after diagnosis, some can be directly operated with drug-assisted treatment after surgery. In some cases, pre-surgery drug treatment or radiotherapy is required. Surgery will be performed after the tumor has shrunk, and consolidation will be performed after the surgery. treatment.

In either case, it is also necessary to conduct regular review within 5 years to prevent recurrence, and early detection and early treatment even if recurrence and metastasis occur. For newly diagnosed, advanced inoperable tumors, some patients can be treated with drug conversion to meet operable standards. They also have the opportunity to achieve radical cure. For example, bowel cancer liver metastasis, the current 5-year survival rate reaches 30%-40% . Other patients have entered the long-term maintenance and control of drugs. While taking into account the quality of life of the patients, they can control the development of tumors and prolong survival time.

3. What is the clinical significance of “5-year survival rate” or “no recurrence within 5 years”? How should the patient treat it?

In clinical practice, doctors refer to the 5-year survival rate, which does not mean that the disease can only live for 5 years, but the probability that the survival time can exceed 5 years. The higher the 5-year survival rate, the better the treatment effect of the disease; The non-recurrence within 5 years not only reflects the effect of the treatment, but also reflects that the biological behavior of the tumor itself is not so malignant and the cure rate is high.