More than 2 million workers in Vietnam are unwilling to rework or greatly affect the global supply chain.

Since the Vietnamese government lifted the anti-epidemic measures in Ho Chi Minh City and surrounding areas, workers fleeing the severely affected southern industrial areas and returning to the countryside one after another.

The government estimates that the scale of the escape may exceed 2 million people.

An assembly line worker who produces yoga pants and Jordan sneakers said that they are very afraid of the epidemic and death. Le THi My, one of the escapees, left Ho Chi Minh City and returned to her home near the Cambodian border. She said, “We have almost nothing except fear. We saw many people around us dying from the COVID-19.”

There are two reasons why workers are reluctant to return to work:

The resulting labor shortage has further exacerbated the crisis in Vietnam’s factories and even the global supply chain. 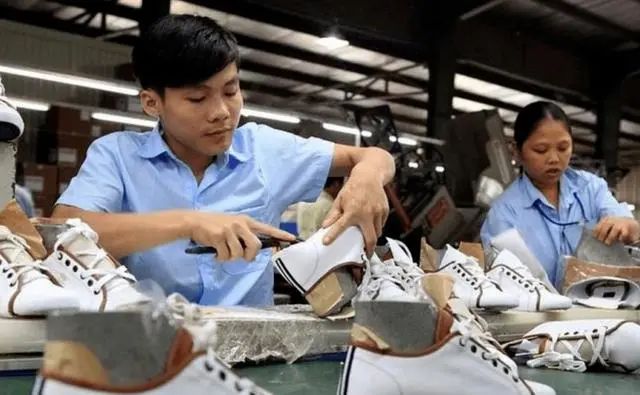 The control of the epidemic in Vietnam last year gave citizens the illusion of “escaped from the epidemic”, but this year the delta virus variant has raged, and the number of cases and deaths has surged. This has forced the authorities to implement strict restrictions such as bans on food purchases and curfews. Production suspensions or closures have also left many workers without income for several months, and their savings have been declining. They can only rely on food packages delivered by government soldiers.

Right now is the peak period for the production of winter clothes and Christmas gifts. The factories are severely short of workers. Even if the wages and benefits are raised and the assembly line workers are asked to return to work, the government provides transportation, but the results are of little effect.

The operation of the factory is deadlocked, making the production of companies such as Nike fall short and exacerbating the already chaotic global supply chain.

Due to the suspension of production by Vietnamese suppliers and no goods are available, Nike recently lowered its sales forecast. BTIG analysts estimate that the number of shoes manufactured by Nike alone has decreased by 180 million pairs.

Under the current node, brands like Nike are almost powerless. There are too many orders from factories in other countries, and it takes months to train workers and move machines.

In addition to clothes and shoes, the shutdown of factories has also caused serious damage to many technology companies such as Apple. It may cause the interruption or extension of iPhone 13 delivery due to the closure of parts suppliers. The reason is that a large number of parts are assembled in Vietnam. 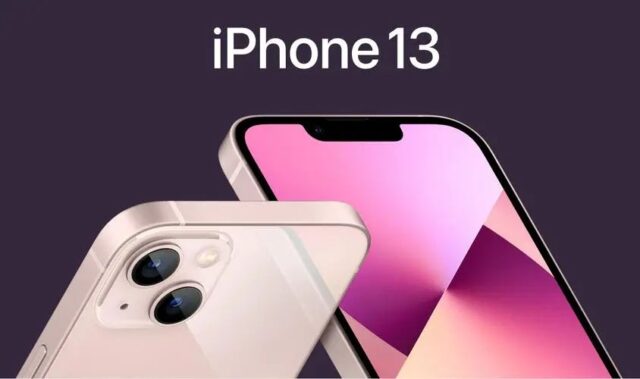 Currently, iPhone 13 Pro 512 GB Yuanfeng Blue has a waiting time of up to five weeks in China, Japan and other countries, and four weeks in the United States.

There are many semiconductor manufacturers setting up factories in Vietnam, including Intel, Microsoft, Nokia, Samsung, LG, Canon, Olympus, Hon Hai, TSMC and Foxconn.

Even more worrying is that Vietnam has one of the lowest vaccination rates in Southeast Asia. Approximately 14% of the country’s 98 million people have been fully vaccinated. Out of desperation, the local government texted the workers to persuade them to go back. They also chartered a bus to pick them up from their hometown.