Counting and reading the global epidemic on December 11: The number of confirmed cases in the world is increasing by more than 600,000, and the total number of cases of Omicron will soon become the main strain spreading in the United Kingdom.

Compared with the data at 6:30 the day before, there were 94,928 new confirmed cases and 895 new deaths in the United States.

US COVID-19 pneumonia epidemic continues to worsen, according to the US Cable News Network reported that 45 states new cases are on the rise.

The New York Times reported that due to the surge in cases and the shortage of resources in the medical system, at least four states in the United States have sought help from the National Guard.

Over 50,000 new confirmed cases of Omicron in the UK, Omicron will soon become the main strain spreading in the UK

The British Health and Safety Agency said on the 10th that the mutant COVID-19 virus Omicron strain is more transmissible than the Delta strain.

If it continues to grow at the current rate, by mid-December, Omicron strain infections will account for more than 50% of new cases in the UK, becoming the main strain spreading in the country. 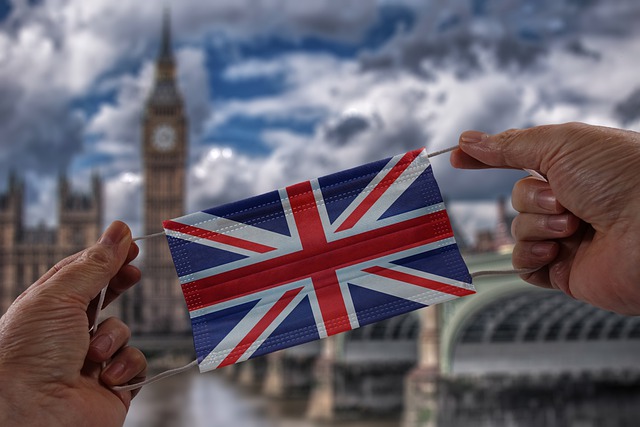 The spread of the fifth wave of more than 50,000 new confirmed cases in France begins to slow

French Minister of Health Véran said in an interview with The Parisian on the 11th that the spread of the fifth wave of the COVID-19 epidemic in France has begun to show signs of slowing down, and the French government has not considered new restrictive measures for the time being.

According to the latest data released by the Robert Koch Institute, the Federal Agency for Disease Control in Germany, as of 0:00 local time on December 11, Germany had a total of 6,477,217 confirmed cases of COVID-19 pneumonia, an increase of 53,697 more than the previous day; a total of 105,506 deaths , An increase of 510 cases from the previous day.

On December 10, local time, the German Bundestag passed the newly amended “Infection Protection Act” with 571 votes in favor, 80 votes against and 38 abstentions.

This means that the mandatory vaccination decree for medical staff and other special professionals will It will be implemented in mid-March 2022.

Analysts believe that the comprehensive compulsory vaccination decree will be included in the review process by the Federal Hospital in the next stage.

From October to November, the infection rate of COVID-19 pneumonia in Russia rose rapidly.

According to official statistics, more than 40,000 new cases were confirmed on November 6.

By the end of November, although the infection rate had declined, the mortality rate remained high.

At the same time, Russia’s COVID-19 pneumonia vaccination is still continuing, but by the end of November, less than 40% of the population was vaccinated.

There is still a big gap between herd immunity, especially the emergence of mutated new strains. It is in this context that the government has proposed mandatory QR codes.