When it comes to Dr. David Liu , the first thing that comes to our mind are new gene editing tools such as Base Editor and Prime Editor .

Unlike CRISPR-Cas9 gene editing, a series of precise gene editing tools developed by Dr. David Liu’s team do not cause DNA double-strand breaks (DSBs) , so they are considered safer and more valuable for clinical applications.

In addition to successive breakthroughs in scientific research, Dr. David Liu has also founded a number of companies in the field of gene editing and therapy.

Beam Therapeutics , a base editor – based company he founded , recently announced that it will launch the first human body in the second half of this year.

Clinical trials for the treatment of sickle cell disease and beta-thalassemia. Prime Medicine , which it founded based on Prime Editor, also received a large financing of more than $300 million.

For gene therapy, in addition to the gene editing tool itself, the delivery vehicle is equally important.

At present, the delivery vectors in clinical application can be mainly divided into viral vectors (lentivirus, AAV, etc.) and non-viral vectors (LNP, etc.) .

But at present, these vectors all have some shortcomings. For example, lentiviral vectors can only be used for delivery to cells in vitro, while AVV vectors have low capacity (can only accommodate 4.7K bases in length) , and LNP can only target the liver at present. and other few organs.

1) eVLPs are DNA-free and directly deliver the ribonucleoprotein (RNP) of the gene editor with minimal off-target;

2) Base editing delivered by eVLP effectively edited 63% of the cells in mouse liver and reduced the level of PCSK9 in serum by 78%;

3) Base editing delivered by eVLP improves vision in a mouse model of genetic blindness. The in vivo delivery of gene editing components in the form of ribonucleoprotein (RNP) has more safety advantages than direct delivery of nucleic acids.

In this study, Liu Ruqian’s team developed engineered DNA-free virus-like particles (eVLPs) , which are based on retroviruses with numerous modifications and optimizations to overcome packaging, delivery, and release.

The bottleneck, in this paper is a fourth-generation eVLP that can efficiently package and deliver base editors and the ribonucleoprotein (RNP) form of CRISPR-Cas9. 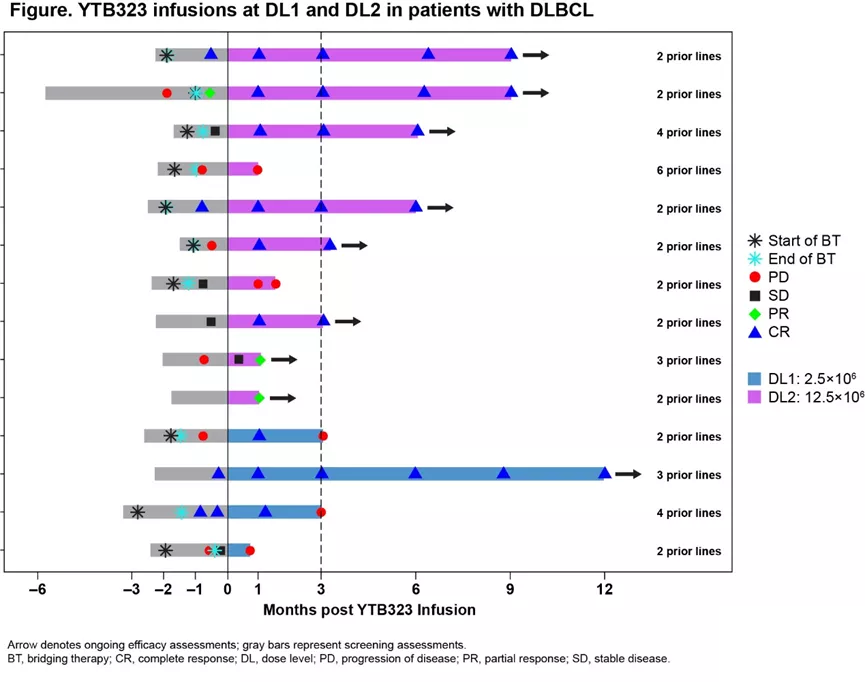 In eVLPs, their cellular and organ targeting can be altered by using different glycoproteins. A single injection of eVLPs into mice enables efficient gene editing in different organs.

Liu Ruqian’s team used eVLP to deliver the base editor ‘s ribonucleoprotein (RNP) , which was able to successfully edit 63% of mouse liver cells and reduce the level of PCSK9 protein in serum by 78%.

The PCSK9 protein expressed by the PCSK9 gene can bind to the LDL receptor (LDL-R) on the surface of hepatocytes to degrade LDL-R, thereby increasing the level of low-density lipoprotein cholesterol in plasma.

Reducing the expression of PCSK9 gene or inhibiting the binding of PCSK9 protein to LDL-R can reduce the level of low-density lipoprotein cholesterol in plasma, thereby preventing the occurrence of cardiovascular disease .

The experimental results show that the ribonucleoprotein (RNP) of the base editor (Base Editor) delivered by eVLP can effectively repair this genetic blindness mouse model gene mutation sites in the mice and partially restored vision in mice.

In addition, Liu Ruqian’s team also tested the off-target situation of DNA level and RNA level of gene editing delivered by eVLP in vitro and in vivo.

The test results showed that almost no off-target was detected at either DNA or RNA level. Compared with the use of AAV virus Or plasmid vector delivery has obvious advantages.