In December, Pfizer announced that a patient died in a bedridden cohort of a Phase Ib clinical trial evaluating the experimental gene therapy PF-06939926 in Duchenne muscular dystrophy (DMD). The news has sparked new industry concerns about the safety of gene therapy treatments for DMD. 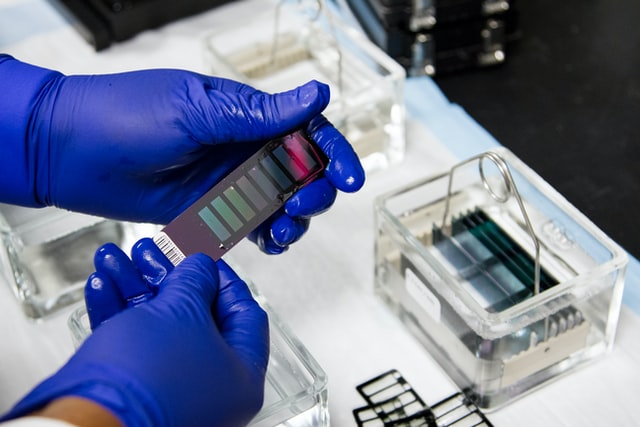 According to a statement released at the time, Pfizer was working with an independent external data monitoring committee to review the data to understand what happened and has notified the FDA. At the same time, the FDA also suspended clinical trials of PF-06939926.

However, Pfizer expects to reopen patient enrollment in Phase 3 clinical trials soon. In addition to anticipating the progress of the trial, the company also provided new details about the patient death, which was disclosed in December.

In a conference call Tuesday, Pfizer Chief Scientific Officer Mikael Dolsten said the patient was a 16-year-old boy with advanced DMD who experienced hypovolemia and cardiogenic shock (the inability of the heart to pump enough blood).

The patient was the first trial participant to receive the immunosuppressive drug sirolimus as part of their treatment regimen, and there was evidence of active viral infection.

Mikael Dolsten said, “We are investigating what caused this. We will need to conduct additional assessments to determine the next steps to restart this phase 1b study in bedridden patients with more rapid disease progression. .”

However, sirolimus was not used in a phase 3 clinical study that Pfizer hopes to restart soon, which enrolled ambulatory DMD patients. Mikael Dolsten said the company consulted the monitoring committee and believed the safety risk in this patient population was “manageable.”

However, Pfizer has previously requested that patients with certain genetic mutations that could put patients at a higher risk of heart inflammation are excluded from the trial. Patients who meet Pfizer’s criteria make up about 15% of the DMD patient population.

PF-06939926 is an experimental recombinant adeno-associated virus serotype 9 (rAAV9) capsid that delivers a shortened version of the human dystrophin gene to patients. The rAAV9 capsid was chosen as a delivery vehicle for gene therapy because of its potential to target muscle tissue.

The safety of gene therapy has come under scrutiny over the past year because of unexpected or more severe side effects in clinical trials for multiple different diseases.

Last fall, the FDA convened a meeting of outside experts to discuss some of the most significant known risks associated with specific gene therapies.

The agency appears to be keeping a close eye on ongoing research, suspending some trials following reports of safety-related incidents.

In addition to Pfizer’s gene therapy, Sarepta is advancing a gene therapy for DMD and is enrolling patients in a Phase 3 study that could provide results by 2023.

Sarepta’s chief executive said in January that based on the recently announced Phase 2 study results, there may be an opportunity to pursue a faster path to regulatory approval.