Novartis and Eli Lilly have joined the team of “sanctioning” Russia

Novartis and Eli Lilly have joined the team of “sanctioning” Russia.

The Russian-Ukrainian issue continues to simmer, and after witnessing the ongoing chaos of Russia’s invasion of Ukraine, more and more global pharmaceutical giants are taking the next step in response to the global backlash – withdrawing a series of business activities in Russia . 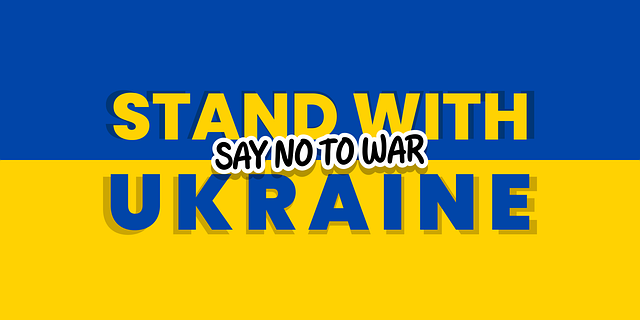 Novartis told the media it had a dual response: in addition to donating $3 million to various NGOs, it also included “the decision to suspend any investment in Russia and to cease all commercial marketing activities.”

Merck & Co is following suit, saying it “will not make further investments in Russia.” They also said the company had no research or production facilities in Russia and was complying with international sanctions.

In addition to halting any new screenings and enrolling patients in ongoing clinical trials, the company also halted plans for new studies.

AbbVie said in a statement that the company “has suspended all of our beauty product operations in Russia,” adding that it has no manufacturing facilities in the region and will continue to monitor its employees in Ukraine and surrounding areas. .

For Eli Lilly, their response was also twofold: stop the export of non-essential medicines to Russia and donate profits from sales in Russia to humanitarian aid organizations.

A Lilly spokesman clarified that the moratorium will target certain drugs, such as Cialis ( Tadalafil Tablets ), among others.

“We have also suspended all investments, promotional activities and new clinical trials in Russia, as well as exports of non-essential medicines to the country,” the company said briefly on its website.

Roche told the media that the pharmaceutical company would continue to operate there for the time being due to the role of their Russian colleagues in supplying the drug.

A spokesperson added that the company has no manufacturing sites in Russia, where activation of new clinical trial sites and enrollment of new patients are currently on hold.

A spokesman for Bristol Myers Squibb said, “We have suspended new patient recruitment and clinical trial site activation in Ukraine, Belarus and Russia.

We have also suspended the initiation of new clinical trials in these countries. ” Although the company has 160 employees in Russia, it has no manufacturing or R&D facilities in the country.

Pfizer, Bayer and Sanofi were the first pharma companies to spearhead the industry’s response this week —

Pfizer stopped launching new clinical trials in Russia and stopped recruiting new patients for ongoing trials in the country, but they pledged to continue supplying the drug to patients already enrolled in studies.

Bayer announced that it will stop all spending in Russia and Belarus not related to the supply of basic products for health and agriculture.

Sanofi said it would immediately halt all advertising and media campaigns in Russia, as well as any new spending not related to “essential medicines and vaccine supplies.”

There are also some big pharma companies that have yet to formally take steps. So far, many have insisted on being employee-centred and/or humanitarian.

Novartis and Eli Lilly have joined the team of “sanctioning” Russia