UK: Increase in sudden-onset hepatitis in children linked to adenovirus infection.  WHO responds

The WHO issued a communiqué saying that at least 169 cases of acute hepatitis of unknown etiology have been reported in children.

It is understood that many of the reported cases have symptoms including diarrhea and vomiting. , B, C, D, E these five common hepatitis viruses. 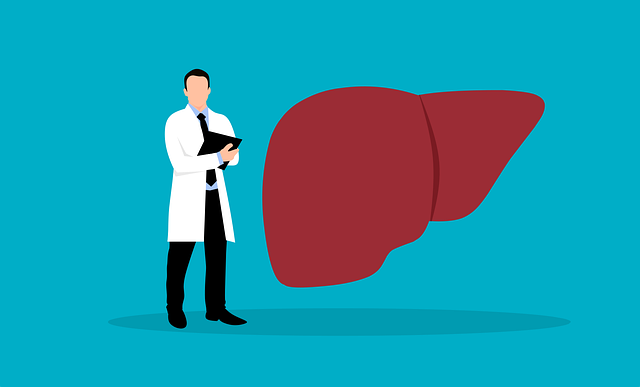 The WHO said that since the vast majority of patients have not been vaccinated against the COVID-19, it can now be considered that their hepatitis is not a side effect of the COVID-19 vaccine.

WHO is closely monitoring the situation and is working with the UK Health Department and other partners.

As of April 21, countries reporting cases include the United States, Spain, Israel, Denmark, Ireland, the Netherlands, Italy, Norway, France, Romania and Belgium, in addition to the United Kingdom.

Japan’s Ministry of Health, Labour and Welfare announced on the 25th that the first case of a child who may have this acute hepatitis has also appeared in Japan.

The WHO said it was closely monitoring the situation and working with relevant authorities including UK health authorities.

On the 25th local time, the British Health Safety Agency said there was growing evidence that a common virus was linked to rare cases of hepatitis in some young children recently.

An adenovirus called F41 appears to be the most likely cause, according to the UK’s Health Security Agency.

Mira Chand, head of the UK’s Clinical and Infection Specialist, said information gathered through investigations by authorities increasingly suggested that the increase in sudden-onset hepatitis in children was linked to adenovirus infection.

At present, there have been at least 169 cases of hepatitis in children worldwide, including one death. In the UK alone, 114 children became ill, 10 of whom needed a liver transplant.