On April 27, Eisai issued a press release stating that it has published an article on long-term health outcomes using simulation modeling with the Aβ antibody Lecanemab in patients with early Alzheimer’s disease (AD) in Neurology and Therapy.

The results suggest that Lecanemab may slow the rate of AD progression, allowing treated patients to remain in the early stages of AD-induced mild cognitive impairment (MCI) for longer.

Based on data from the Phase IIb clinical trial (BAN2401-G000-201) evaluating the efficacy and safety of Lecanemab and published literature, we used disease models to predict and compare the presence of amyloidosis with Lecanemab plus standard of care (SOC) versus SOC alone. Long-term clinical outcomes in patients with early AD. 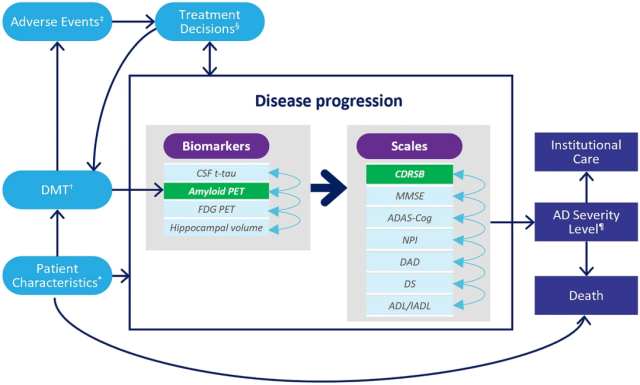 The study also showed that the earlier Lecanemab treatment was started, the greater the potential impact on disease progression. In a subgroup analysis, the incremental mean time to transition to mild and moderate AD dementia was 2.53 and 3.34 years, respectively, when treating MCI caused by AD compared with SoC. 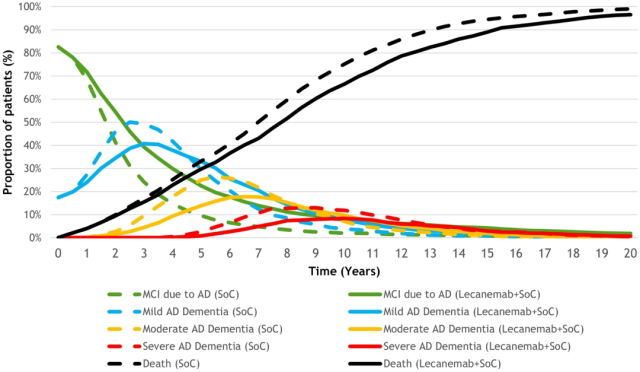