Raja Chari was a crew member of the NASA-SpaceX Crew-3 mission, which took to the skies last November on a SpaceX Falcon 9 rocket and returned to Earth earlier this month.

Crew-3 was the first spaceflight for Raja Chari, a fighter pilot serving in the U.S. Air Force when he was selected by NASA for astronaut training in 2017.

Along with the rest of the crew, which included two NASA astronauts and one European Space Agency (ESA) astronaut, Raja Chari returned to Earth aboard the SpaceX Crew Dragon in the first week of May.

Due to the nighttime return, the event saw spectacular footage, with visuals showing a bright streak in the night sky as Crew Dragon entered Earth’s atmosphere.

Shortly after their return, astronauts 3 interacted with members of the media and explained their experiences living on the International Space Station (ISS) and returning to Earth on a SpaceX spacecraft.

Their interactions, and Raja Chari’s in particular, provided new details about traveling from space to Earth with SpaceX. 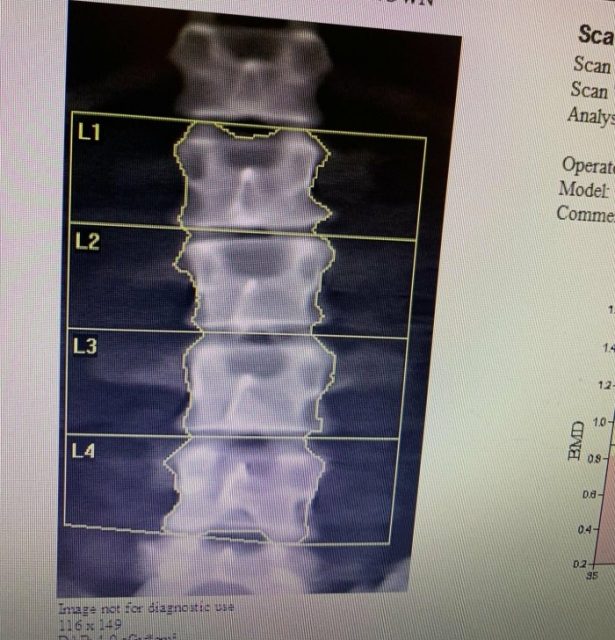 Now, a little more than two weeks after returning from space, the astronaut has provided an update on his medical condition via social media posts.

He also shared photos and results of his medical exam, with a particular focus on his spine. Raja Chari revealed that after landing, his brain and balance system had almost returned to pre-flight levels.

However, his spine was out of shape during the time he spent in space, and his bones and muscles will take some time to recover.

Over the next six months, the Crew-3 mission will continue to collect data for human research experiments to compare with pre-flight and in-flight data.

While the members’ brains and vestibular systems are almost back to normal, it will take several months for the muscles and bones to return to normal.

During the time astronauts spend in space, both brain and muscle mass decline because microgravity places different demands on the body than regular gravity on Earth.

The more time spent in space, the more the body adapts to these changes, and then reverses them after the astronauts make the return trip.