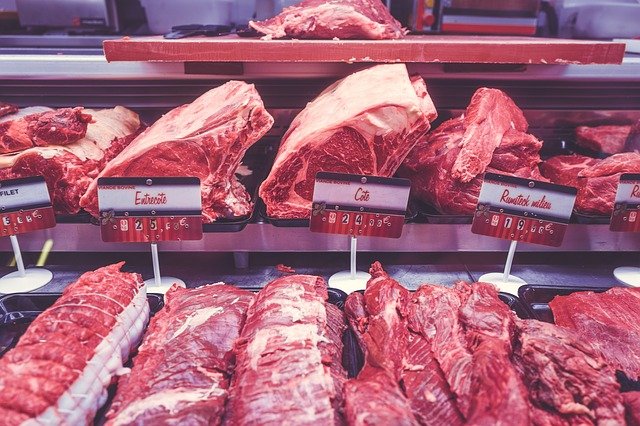 The study is one of the largest cohorts of more than 77,000 people compared to previous studies on the health effects of ultra-processed and animal-based diets.

Plus it takes into account a wide range of diets, including vegetarian and non-vegetarian options.

According to study author Gary Fraser, a professor at Loma Linda University School of Medicine and School of Public Health, the findings provide new insights into ultra-processed foods as a common denominator of mortality between vegetarians and non-vegetarians.

“Our study addresses the question of what makes vegetarians healthy or unhealthy. It appears that, in terms of mortality, the proportion of ultra-processed foods in someone’s diet is actually more important than the proportion of animal-derived foods they eat, Red meat is an exception.”

Fraser noted that the study exposes the possibility of being a bad vegan or a good non-vegetarian because it isolates the health effects of processed foods in the diet — vegetarian or not.

The study, “Ultra-processed food intake and animal-based food intake and mortality in the Adventist health study-2,” published in the American Journal of Clinical Nutrition, assessed the risk of death for two independent dietary factors:

Participants filled out a food frequency questionnaire that included more than 200 foods to describe their diet.

In addition, they provided other health-related and demographic information about themselves — including gender, ethnicity, geographic region, education , marital status, tobacco and alcohol use, exercise, sleep, BMI, and a combination of cardiovascular disease or diabetes disease.

The researchers then combined the participants’ health and demographic information with their death data (provided by the National Death Index) for an average time span of about seven and a half years.

Next, the researchers used a statistical model to help them consider each variable independently of the others and produce a cause-specific mortality analysis.

They adjusted their statistical model to focus on ultra-processed food intake, but did not account for other factors such as animal food consumption or age.

The study authors report that high consumption levels of ultra-processed foods are associated with mortality related to respiratory, neurological and kidney diseases – particularly Alzheimer’s disease, Parkinson’s disease and chronic obstructive pulmonary disease (even if only for people who have never smoked).

However, high consumption of ultra-processed foods was not associated with mortality from cardiovascular disease, cancer or endocrine disease.

The results did not show an association between mortality and total dietary intake of animal foods.

However, once the researchers broke down animal-based foods into subcategories, they found that moderate (about 1.5 ounces per day) consumption of red meat was associated with an 8% increased risk of mortality compared with no red meat consumption.

It is reported that the data is statistically significant.

Overall, Fraser said, this study shows that higher consumption of ultra-processed foods is associated with higher all-cause mortality, even in a health-conscious Adventist population with many vegetarians.

He noted that this finding about ultra-processed food consumption and mortality provides helpful confirmation of what one would expect.

“If you’re interested in living longer or reaching your full potential, then you’d be wise to avoid a diet full of ultra-processed foods and replace them with less processed or unprocessed foods,” Fraser said. , avoid eating a lot of red meat. It’s that simple.”