Japan: More than 45000 people were infected with COVID in a single day.

The seventh wave of the epidemic in Japan is coming! More than 45,000 people were infected in a single day across the country, and the BA.5 strain became the mainstream.

Media and government sources pointed out that due to the spread of the mutant strain BA.5, the COVID-19 epidemic in Japan may enter a “seventh wave”. 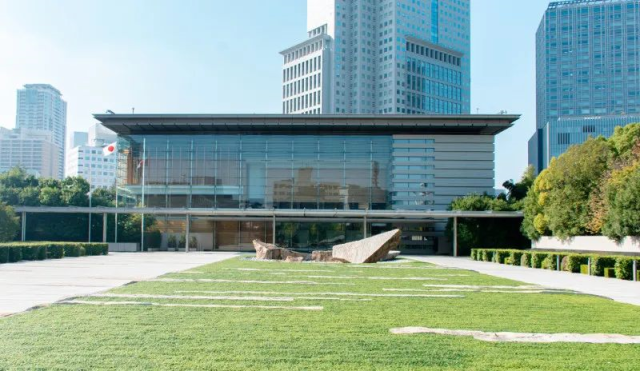 At present, the Japanese government has not issued a unified directive on epidemic prevention policies, but the governors of major prefectures and prefectures have separately commented on the latest infection situation.

On the 6th, the Governor of Fukuoka Prefecture held a temporary press conference and issued the “Fukuoka COVID-19 Alert”.

According to current affairs news reports, Tokyo Governor Yuriko Koike proposed that “controlling the increase in the number of critically ill people should be the first priority” and called on the society to actively accept the third vaccination.

Osaka Prefecture Governor Yoshimura Yoshimura requested at a press conference to strengthen anti-epidemic measures for the elderly, and called on public facilities and medical institutions for the elderly in the prefecture to respond.

Aichi Prefecture Governor Hideaki Omura pointed out that based on the current national infection situation, it is difficult not to think that the “seventh wave” has come.

He said that the country had previously expected to further slow down the epidemic prevention policy and implement “national travel support” from July, but “under the current circumstances, it is not realistic.”

Previously, the Japanese government expected to implement “national travel support” this summer to revitalize the local economy when the epidemic situation is under control. In the support plan, each person can receive a travel allowance of up to 11,000 yen per day.

However, due to the significant deterioration of the current infection situation, the cabinet discussed the extension of the “National Travel Support” program on the afternoon of the 6th.

This morning, TV Asahi said that a government official revealed that considering that the Obon holiday in August is the peak period for Japan’s population movement, the “National Travel Support” plan is likely to be postponed until after this period. It is reported that specific policies will be introduced next week.

The medical community: The reason for the “seventh wave” may be the spread of the BA.5 strain

According to reports received by the WHO, worldwide, the number of COVID-19 infections has increased by 30% in the past two weeks.

Director-General Tanside pointed out in a press conference on the 6th that due to the increasingly relaxed epidemic prevention policies of various countries and the reduction of inspection efforts, the actual increase rate of infections should be more than 30%.

Today, the new coronavirus in Europe and the United States is mainly composed of Omicron BA.4 and BA.5 strains.

WHO believes that vaccines can still effectively reduce the probability of severe illness and death; however, as the virus mutates, it is an indisputable fact that the effect of vaccines weakens.

According to the UK Department of Health and Social Care, BA.5 spreads 1.35 times faster than BA.2. According to WHO, the resistance of the previously generated antibodies to BA.5 is less than 1/7 of the resistance to BA.1.
Atsushi Hamada, a special professor at Tokyo Medical University, pointed out to NHK that the number of COVID-19 infections in Japan has risen again, which may be due to the global spread of the BA.5 strain.

Compared with the previous new coronavirus and its variants, BA.5 has a stronger transmission ability, and an upward trend in the number of infections is inevitable.

Although reports from various countries have not found that the severe rate of the BA.5 strain exceeds that of other strains, due to its high transmissibility, it is still necessary to pay attention to the increase in the severe rate and the consequent shrinking of medical resources.

On May 24, Japan discovered the first domestic case of BA.5 strain infection in Tokyo.

According to NHK reports, the 70-year-old man infected with the BA.5 virus has no history of going overseas or having contact with people who have gone overseas; it is generally presumed that the source of infection came from within Tokyo. 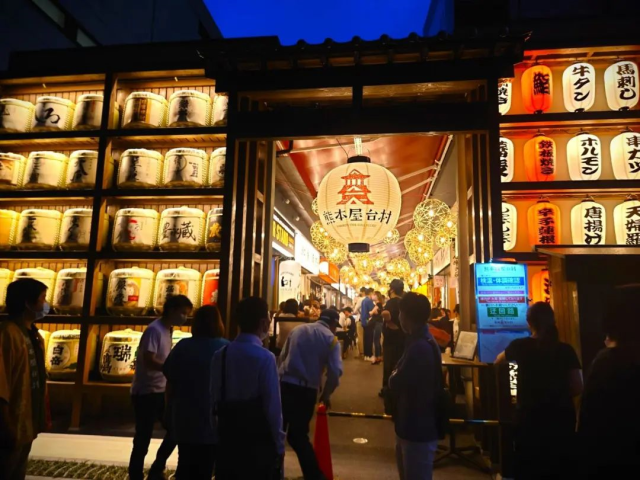 ▲On June 3, Kumamoto’s “Night Market Village” opened, and the door was like a market.

Although the Japanese national and major regional governments attach great importance to it, the social-level anti-epidemic momentum is generally in a weak state.

According to the Asahi Shimbun, Kumamoto Prefecture Governor Urashima Ikuo said that once the country issues a unified epidemic prevention order, the tourism industry will be greatly harmed.

He pointed out that the number of critically ill patients in the county is very low, and the occupancy rate of hospital beds is only 20%. Before the state issued specific instructions, he himself did not plan to “significantly restrict economic activities in the county for epidemic prevention.”

At the private level, public opinion seems to be more concerned about the livelihood issues caused by the depreciation of the yen and soaring prices than the risk of contracting the COVID-19 and becoming seriously ill and dying, and is worried that Japan’s economic situation will weaken further under the epidemic prevention policy.

The number of the latter has not been able to increase. On the one hand, the government has sufficient injections and strongly calls on citizens, especially young people, to receive additional vaccinations; on the other hand, media reports on “suspected sequelae of mRNA vaccines” are increasing. Japanese society faces difficult choices.

Japan: More than 45000 people were infected with COVID in a single day