The White House announces that all adults in the United States will be vaccinated for the fourth dose!

According to a report by CNN on Monday, a senior White House official confirmed that the Biden administration is urgently developing a plan to provide all adults with a second dose of the COVID-19 booster!

The U.S. FDA has made it a priority for now, the official said. 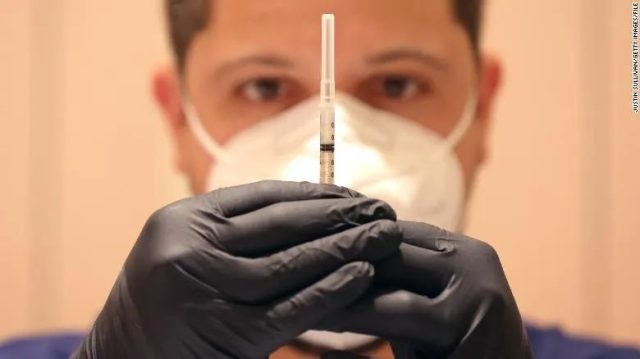 Since late March, a second booster shot has been approved for adults 50 and older, as well as some people with weakened immune systems.

But young people can only get a booster vaccine approved in November. Federal agencies are seeking prompt approval to provide a second vaccine to all U.S. adults, the source said.

What will be the effect of the 4th dose?

A study published in May found that a fourth dose of Moderna’s or Pfizer/BioNTech’s mRNA Covid-19 vaccine resulted in a “substantial” increase in immunity that was similar to, or better than , the third dose .

The average age of participants in the study, published in the medical journal The Lancet, was 70.1 years.

The study also showed that some people with higher levels of antibodies before the fourth dose of the COVID-19 vaccine saw only a “limited” increase in antibody levels.

Those with a history of Covid-19 had similarly limited responses, suggesting that a fourth dose of the vaccine may have an upper limit or maximum response.

Two previous studies in Israel of participants aged 60 and older showed that hospitalization and mortality may be reduced if a fourth vaccine is given at least 4 months after the third. With the fourth injection, the reduction in hospitalizations and deaths continued for some time.

The “worst variant” known so far

Nearly two and a half years since the coronavirus pandemic began, the most contagious and contagious variant has arrived.

Dr. Eric Topol, a cardiologist at Scripps Research, said BA.5 is more likely than any previous variant to be reinfected due to an immune escape trait and is the “worst variant known to date”. 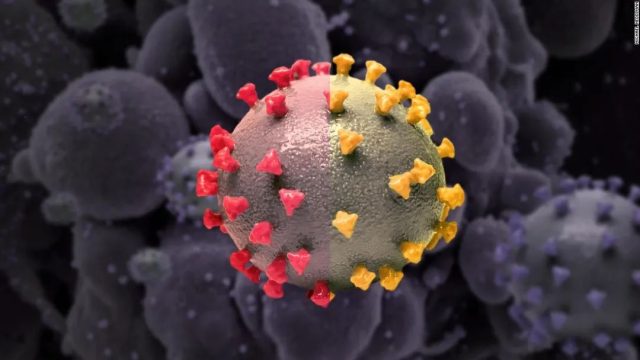 Now, the virus is spreading again—evolving, evading immunity, causing cases and hospitalizations to rise. Its latest variant, BA.5, makes it clear that the pandemic is far from over.

According to the World Health Organization (WHO), the latest offshoot of Omicron, and its closely related BA.4 variant, is driving a global surge in cases — a 30% surge in cases in the past two weeks.

In Europe, the omicron sub-variant has caused a surge of about 25% in cases, although Dr Michael Ryan, executive director of the WHO’s Health Emergencies Programme, said the number could actually be higher given the “nearly collapse of testing”.

That is, BA.5 easily evades immunity from previous infections and vaccines, increasing the risk of reinfection.

While this variant does not appear to cause more severe disease, hospitalizations are expected to rise given the extent of immune evasion in BA.5.

The same variant has become the predominant strain in the U.S., where it accounted for 65 percent of new U.S. infections last week , according to the Centers for Disease Control and Prevention (CDC) .

Epidemiologists say official figures vastly underestimate the true number of infections in the U.S., leaving the country in a critical blind spot as the most contagious variant of the coronavirus takes hold.

Some experts believe there could be as many as 1 million new infections a day in the U.S. population, 10 times higher than the official tally.

The CDC reports that the BA.4 and BA.5 subtypes account for more than 70 percent of new infections in the United States. But while these subvariants may partially escape immunity from vaccines and previous infection, vaccination may still prevent severe disease.

It’s unclear how many U.S. adults will receive a second booster dose if approved.

About half of Americans age 18 and older who are eligible for the first shot have been vaccinated as of Thursday, according to the Centers for Disease Control and Prevention (CDC).

Just over a quarter of eligible adults 50 and older received a second booster treatment.