The resolution has been adopted by some states and is drawing attention to the more than $10 billion market for mobile location information.

Opponents of the bill’s ruling and advocates of privacy rights say there is a good chance that private health information will be made public or used in cases against abortion bans.

And some business executives and researchers say that limiting the collection and use of information could affect the development of treatment plans for users.

Every day, devices such as smartphones and health detectors collect users’ location information, which is often used to create advertisements or applications. Location information is just one of many sources of information that includes a user’s textual content messages and search history, even things like menstrual history and personal medical procedures. 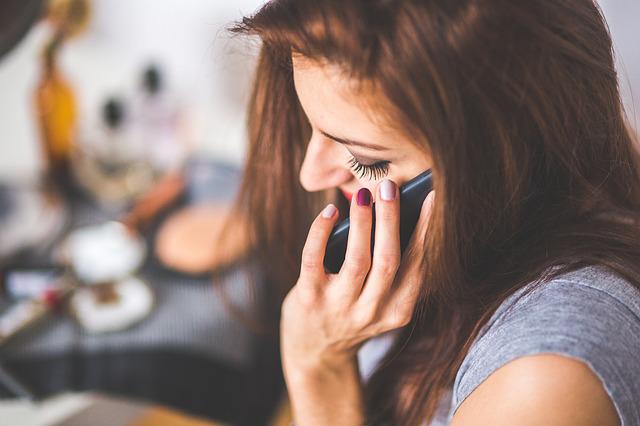 Location information has been used to promote anti-abortion before.

In 2017, lawmakers in Massachusetts jointly sued Copley Advertising LLC for violating consumer protection laws by running anti-abortion ads on the mobile web of a woman who had been sitting at an abortion clinic for up to three decades.

Concerns about the storage of reproductive health information are a new issue in the location data business, which has faced scrutiny from lawmakers and regulators in recent years.

The FTC has said it can strictly enforce laws governing the collection, use, and sharing of sensitive customer information, and that “the misuse of mobile location and health information, including reproductive health data, exposes consumers to significant harm.”

In May, shortly after it became public that Roe v. Wade was overturned, location data agency Tapestri received requests from both companies.

Both companies said they wanted to buy mobile device information for customers who had been to abortion clinics along the border between Illinois and Missouri, Tapestri’s CEO said.

Tapestri declined their request, saying it does not keep the information, “in our opinion, not collecting it at all is the best way.”

Since the overturn of Roe v. Wade, location data businesses have been examining and, as the case may be, changing how they process and access information about abortion clinics.

Apple says it minimizes the processing of relevant information, most location information is kept in ways the company cannot access, and it may not provide such information upon government request.

But some privacy consultants say unilateral promises by companies are not enough to protect users who search for or provide abortion information.

“They shouldn’t be collecting this unnecessary data in the first place,” said Sara Geoghegan, a legislative researcher at the Electronic Privacy Information Center. “And some ‘hard-to-follow’ commitments are not a substitute for enforced privacy rights or legal restrictions on data processing.”

Before relevant laws and regulations are promulgated, how to deal with users’ private health information is an urgent problem that needs to be solved.