AstraZeneca COVID-19 vaccine seems to be inferior to Pfizer’s vaccine?

Similar changes were observed for the Pfizer-BioNTech vaccine at least 14 days after the second vaccination.

On June 14, “The Lancet” published an online communication article stating that the variant B 1.617.2 from India quickly became the dominant strain of SARS-CoV-2 in Scotland. Alpha VOC (previously known as Kent VOC, B.1.1.7 or S gene negative) was the previous dominant strain, but it has been quickly replaced. 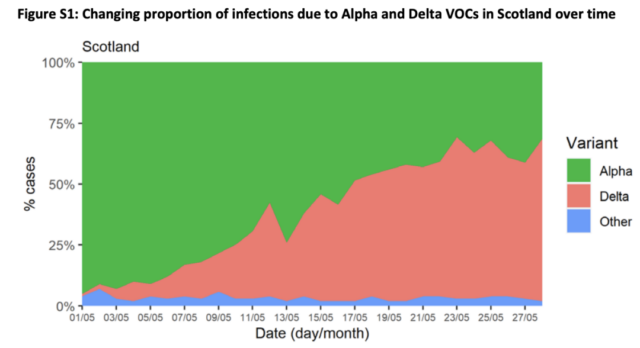 The Scottish Public Health Agency conducted a cohort analysis on the sequencing data of the Scottish COVID-19 surveillance platform EAVE II from April 1, 2021 to May 28, 2021 and found that 97% of the positive cases of the S gene sequenced in Scotland were Delta Variants, and 99% of Delta variants are positive for the S gene. And found that the AZ COVID-19 vaccine seems to be less effective than Pfizer’s COVID-19 vaccine. Compared with the alpha (B.1.1.7) variant, the number of hospitalizations has doubled. 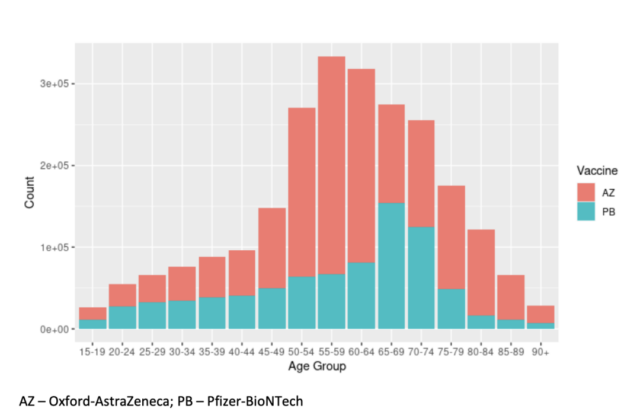 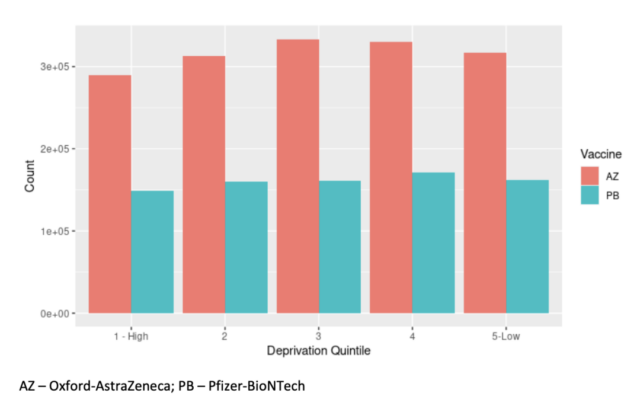 The S gene negative cases were 73% (95% CI 66-78), and those S gene were 60% (53-66)-positive. These estimates were obtained from a generalized additive logic model, which was adjusted for age, the time trend when swabs were collected, and the number of previous tests using splines plus gender and deprivation. Due to the vaccination trend and the increasing trend of Delta variants, the time adjustment of the overall trend may not fully explain these changes. In addition, no formal significance test was performed to compare vaccines.

Similar changes were observed for the Pfizer-BioNTech vaccine at least 14 days after the second vaccination, limiting the analysis to the population who reported symptoms at the time of the test, but the confidence interval associated with the reduction in sample size was wider. For the Oxford-AstraZeneca vaccine, as the S gene-negative vaccine is more effective, the changes are greater. These results are consistent with the effectiveness of the Delta VOC vaccine published by Public Health England.

However, it needs to be pointed out that doubling the number of hospitalizations of COVID-19 cases compared with the alpha variant does not mean that the Delta variant is more pathogenic. This can be done by increasing its infectivity by 60%.