COVID-19 Vaccine Knowledge: What is an RNA vaccine?

COVID-19 Vaccine Knowledge: What is an RNA vaccine?  Even in patients with weakened immunity, RNA vaccines are safer because these vaccines do not contain any infectious agents. The cheap and fast manufacturing process makes RNA vaccines very effective against rapidly developing pathogens (influenza viruses) and infectious disease outbreaks (Ebola, Zika and COVID-19). In addition, RNA vaccines can potentially be used to manage serious health conditions, such as cancer.

In RNA vaccines, no live/inactivated pathogens or pathogen-specific antigens are directly inserted into the human body. Instead, the mRNA sequence containing the genetic sequence of the pathogen-specific antigen is inserted into the body. This mRNA sequence is then used as a template by the host cell’s protein synthesis machinery to produce the target antigen. 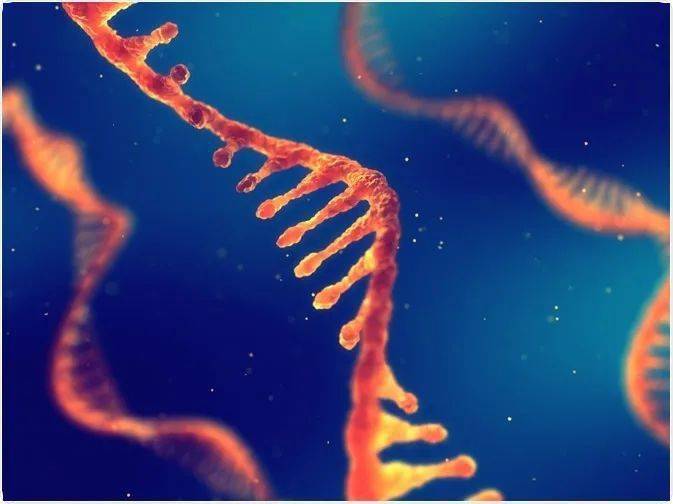 How does the RNA vaccine work?

In order to trigger a strong and sustained immune response, the mRNA vaccine must effectively cross the plasma membrane. There are several ways to effectively inject RNA vaccines into the body. Administration of naked mRNA vaccines by intradermal or intranodular injection is an effective method to enhance antigen presentation. In vivo electroporation is another good method for increasing the release of vaccine into the cytoplasm.

In order to increase the stability, expression and immunogenicity of vaccine mRNA, small nuclear proteins (such as protamine) are combined with mRNA sequences. In addition, the combination of lipid and polymer-based nanoparticles and mRNA sequences can significantly improve vaccine efficacy.

In addition, in intravenous, intradermal and intramuscular administration, the amount of antigen produced and the duration of antigen expression were the highest, respectively.

What are the types of RNA vaccines?

Non-replicating mRNA vaccines include mRNA sequences encoding target antigens, flanked by 3’and 5’untranslated regions (UTR). The mRNA sequence is small and easy to construct because it does not contain any other protein coding sequences that support mRNA self-replication.

The plasmid DNA template produced in E. coli is transcribed in vitro to produce the target vaccine mRNA. The mRNA sequence is then purified using HPLC to remove all by-products. The eukaryotic or viral UTR contained in the mRNA sequence will increase the half-life and stability of the sequence, resulting in increased expression of the target antigen.

In self-replicating mRNA vaccines, viral genomes are used, in which viral gene sequences responsible for coding structural proteins are replaced by target antigen sequences. The viral RNA sequence generated in this way can still be replicated and can be transcribed using viral RNA polymerase.

Many clinical trials are currently underway to test RNA vaccine in the treatment of various cancers (such as melanoma, glioblastoma, prostate cancer and leukemia) in efficacy . In these vaccines, mRNA sequences encoding cancer-specific antigens are used.

In a personalized cancer vaccine, the tumor genome obtained from a cancer patient is sequenced, and mRNA encoding a patient-specific cancer-related mutant protein is generated. The personalized RNA vaccine prepared in this way can effectively induce a strong immune response to destroy cancer cells.