Should craniopharyngiomas take medicine for life?

Should craniopharyngiomas take medicine for life? Successful surgery can get rid of the medicine.  The combination of neuroendoscopy and other new technologies uses small incisions to make some neurosurgery operations more accurate and finer. 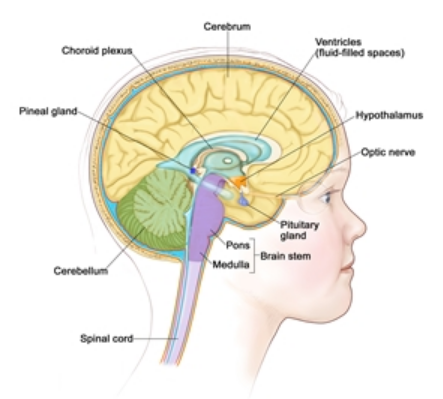 Although craniopharyngiomas are not malignant, they can grow and press on adjacent parts of the brain, causing symptoms including hormonal changes, visual changes, slow growth, headaches, nausea and vomiting, loss of balance, hearing loss, and changes in mood or behavior. The etiology of these tumors is unknown; however, researchers suspect that they begin to form in the early stages of embryonic development (embryogenesis) in pregnancy and may be caused by metaplasia (abnormal transformation of cells).

Professor Sebastien Froelich, member of the World Neurosurgery Advisory Group, an organization of the INC International Neurosurgery Group and Chairman of the World Federation of Neurosurgical Neurosurgery (WFNS) Skull Base Surgery Committee If patients want to correct brain edema and reduce intracranial pressure, they can also be treated with drugs. However, medicines cannot completely cure craniopharyngiomas. It needs to be controlled with medicines all the time. It can be said that patients need to take medicines all the time.

Craniopharyngiomas also tend to recur, even if they appear to have been completely removed. Therefore, many patients have to undergo multiple operations during their lifetime. The consequences of surgery include damage to nearby anatomical structures, especially the pituitary gland and hypothalamus. Cognition, memory, and attention deficits may also be a consequence of surgery. Especially in patients whose tumors cannot be completely removed, radiotherapy is usually performed after surgical treatment.

Do craniopharyngiomas have to take medicine for life? If there is residual tumor after surgery, radiation therapy is usually used to kill any residual tumor cells. If there are many complications, the patient also needs to take medicine to control it all the time. Therefore, for the quality of life after surgery, a successful operation is very important, so it is especially important to choose an advanced surgical method and a surgeon with superb surgical skills.

Compared with a microscope, endoscopic surgery has less trauma, a clearer field of view, and a wider range of exposure. It can observe the lesions at close range. The operation is precise and detailed, which greatly reduces surgical damage, reduces complications, and improves surgical efficacy. Patients also rarely experience discomfort and side effects such as nausea, vomiting, and loss of appetite due to the operation. Especially for children with craniopharyngiomas, precise treatment is more important to avoid damage to normal brain tissue. 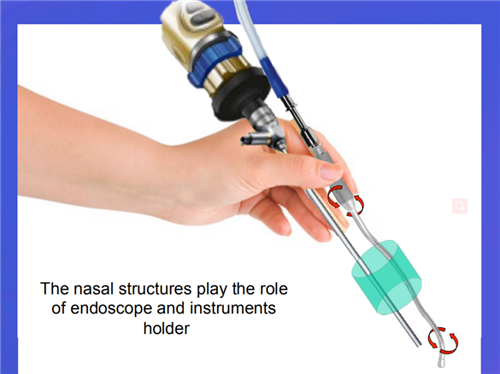 The combination of neuroendoscopy technology and other new technologies, using small incisions, makes some neurosurgery operations more accurate and finer, combined with the unique internal medicine of the young generation of the world’s neurosurgery profession, the outstanding and talented professor Sebastien Froelich. The “chopstick technique” of mirror surgery can further reduce surgical trauma.