Still need to be vigilant even 95% of lung nodules are benign lesions.  Lung nodules are not terrible, but the terrible thing is to go to the doctor in a hurry. It is very important to have a right attitude, do not panic, do not ignore, and go to a regular specialist hospital as soon as possible. 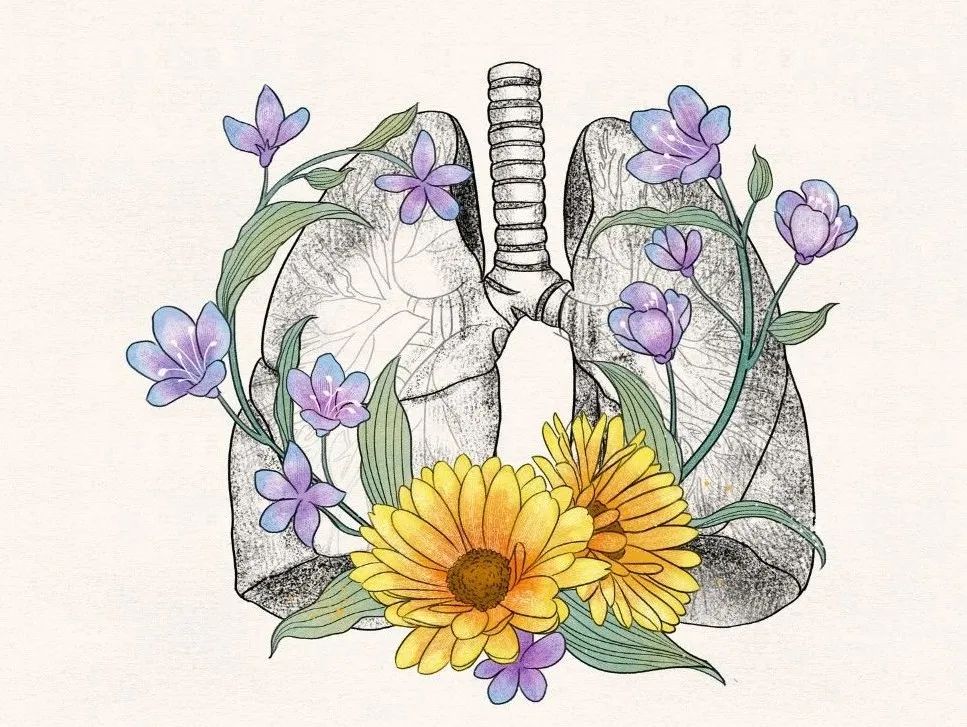 60% of people have lung nodules

In recent years, with the continuous development of diagnosis and treatment technology, especially the widespread application of CT examinations in physical examinations, the early screening rate of lung cancer has been significantly improved, but at the same time, more and more lung nodules have been discovered. Section.

Especially since 2020, affected by the COVID-19 epidemic, many people have undergone chest CT examinations to rule out infections. As a result, lung nodules were accidentally discovered, and even some patients’ lung nodules were diagnosed as lung cancer.

In thoracic surgery clinics, almost half of the people come to see a doctor because of lung nodules. Many people are therefore very anxious and worried, which seriously affects their work and life. So, what exactly is this pulmonary nodule, and what does it have to do with lung cancer?

But what we need to pay attention to is that in China, lung cancer is still the tumor with the highest morbidity and mortality.

What should you do if finding a lung nodule?

As soon as many people see small nodules in their lungs, they want to have them surgically removed to avoid future problems. Our attitude towards lung nodules should be paid attention to, but not all small lung nodules need to be treated, but specific conditions should be analyzed.

If it is a very small pulmonary nodule (not more than 1 cm when found for the first time), it usually does not require any treatment, and regular observation is enough.

One type of nodule that needs special attention is the ground glass nodule. If it can be detected in continuous CT observations and does not change much within 1 to 2 years, we must highly suspect that this pulmonary nodule is early Lung cancer. But don’t be too nervous. The reason why the nodules do not change much in the observation for a long time is that the development of lung cancer at this stage is very slow, and it will take more than ten to twenty years or even longer to reach the stage that can metastasize and threaten human life. time. Therefore, at this stage, there is sufficient time to observe, and there is no need to rush for treatment.

On the contrary, if it is found that the ground-glass nodule in the lung has obvious changes in the subsequent CT observations in the short term, such as growing very fast, or significantly shrinking or even disappearing, or the position and shape are changed, then the nodule is basically Benign, it may be inflammation or bleeding in the lungs.

It should be noted that observation does not mean ignoring it. Regular review is usually required. How often the review should be performed depends on the size and nature of the nodule. For pulmonary nodules less than 1 cm found for the first time, we generally recommend that the observation is the first, and the CT is reviewed after 3 to 6 months, and the follow-up is adhered to. As for the method of examination, low-dose spiral CT is the first choice.

What kind of nodules should be operated on

Observation is a good thing, but it makes it difficult for many patients to truly rest assured. After all, there is an “untimed bomb” buried in the body, which may “explode” at all times. It is inevitable that people want to “cut it and go fast.”

If during the observation process, the nodule does gradually become larger, it is usually considered to be more likely to be malignant, and it can be removed by surgery. The surgical cure rate of early lung cancer can reach almost 100%.

For lung surgery in thoracic surgery, minimally invasive surgery is relative to the previous large incision thoracotomy. In the past, chest surgery required a very long incision. Now with the development of science and technology, we have introduced camera lenses and some specialized surgical instruments into thoracic surgery, so that the surgical incision can be very small.

Due to the introduction of the camera, the doctor can observe the local area more clearly, so the operation is more detailed than before. But this kind of minimally invasive surgery is still performed under general anesthesia, the thoracic cavity is still opened, and the scope of the resection will not be reduced, so it is still a large-scale operation and must be hospitalized and completed in the operating room.

Finally,  the expert would like to emphasize again that the lung nodules are not terrible, but the terrible thing is to go to the hospital in a hurry. It is very important to have a right attitude, do not panic, do not ignore, and go to a regular specialist hospital as soon as possible.