Are lung nodules prone to cancer?

Are lung nodules prone to cancer? These groups of people are “candidates” for lung cancer.

Therefore, getting a lung nodule does not necessarily mean that it will develop into lung cancer! So what kind of lung nodules have the highest risk of cancer?

How to judge the cancer risk of lung nodules? 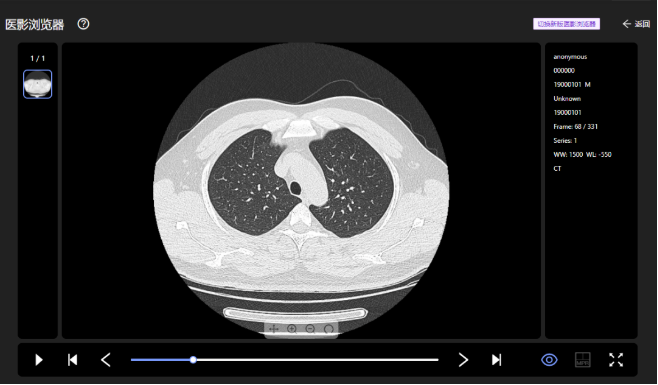 Viewing the shape is mainly to observe the shape, density, size and blood supply of the lung nodules! Generally speaking, the poorer the surface flatness of the lung nodule, the more uneven the density, the larger the diameter, and the richer the blood supply, the higher the risk of canceration. Conversely, the smoother the surface, the more uniform the density, the smaller the diameter, and the worse the surrounding blood supply, the lower the risk of canceration!

2. Look at the ingredients

According to the density, lung nodules can be divided into pure ground glass density nodules, some solid nodules and solid nodules.

According to the morphology of the nodules, it can be divided into partial solid nodules, ground glass nodules and solid nodules, and the cancer rate gradually decreases from high. The solid nodules have smooth edges, uniform density, and the least chance of malignant transformation.

Therefore, after a physical examination finds a lung nodule, what is most needed is to go to the hospital in time to prevent the size of the nodule from changing and causing malignant changes!

Who are the high-risk groups of lung nodules? 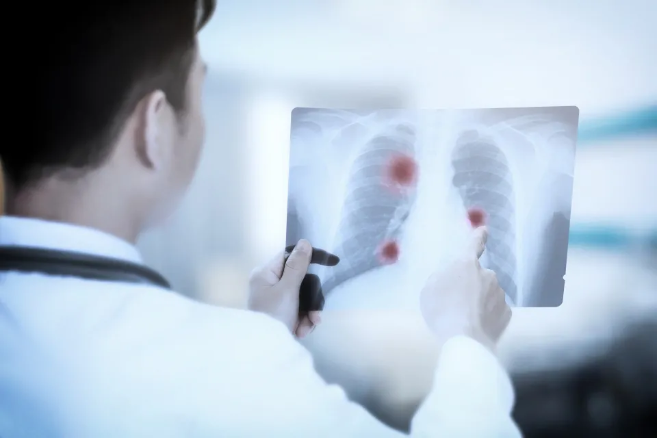 The cancer risk of lung nodules is only an assessment of the probability of lung cancer, and cannot be used as a basis for lung cancer! Therefore, regardless of the risk of cancer, patients with lung nodules should be vigilant and adopt standardized treatment in time to avoid serious consequences!