Let us focus on pneumonia in children and protect children’s lives and health!

The human lungs are composed of alveoli, which are like small air sacs, communicating with the outside world through bronchioles.

When healthy people breathe normally, the alveoli are full of gas.

When breathing, the lungs will exchange gas, thereby inhaling oxygen to expel carbon dioxide, and the inhaled oxygen is supplied to the whole body to maintain the functions of vital organs.

However, once various pathogenic microorganisms invade the lungs, or some non-infectious factors (such as inhalation, allergies), etc., it will cause inflammatory lesions in the lungs.

At this time, the alveoli are filled with liquid, the oxygen inhaled by the human body will be greatly reduced, and the body will cause a series of diseases due to lack of oxygen.

2. Why are children more likely to get pneumonia? 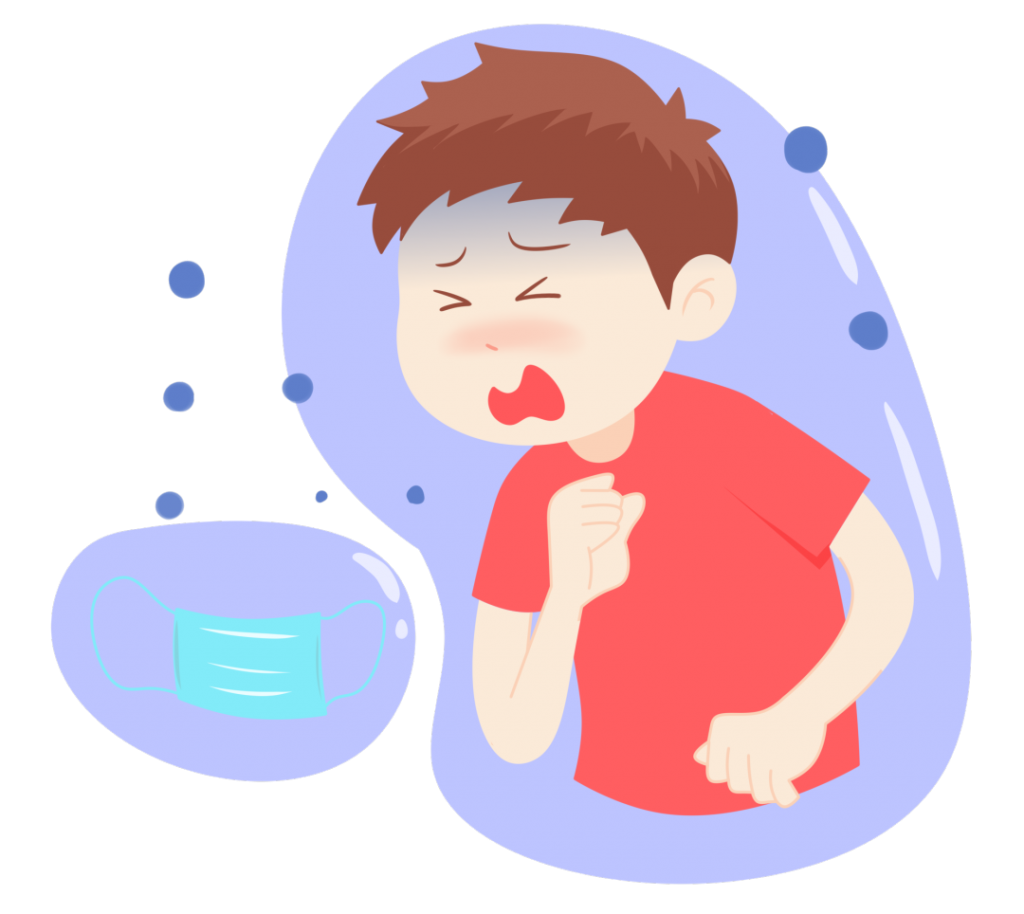 If the invasion of the human body by pathogenic microorganisms such as viruses and bacteria is likened to an aggressive war, the lungs are the first fortress to be captured.

There are many ways to spread pneumonia. Maybe it is droplets from a cough or sneeze, or rubbing your eyes without washing your hands after a contact. Viruses/bacteria enter our body through the mucous membranes distributed on the eyes, lips, and nasal cavity.

Usually these bacteria/viruses are lurking in the nasopharynx, and when they gather to a certain scale, they will travel long distances through the nose, pharynx, larynx, and bronchi to find places that can be invaded, such as to the middle ear, causing otitis media; entering the brain , Cause meningitis; enter the lungs, cause pneumonia.

Due to the long distance between the ears, nose and upper and lower respiratory tracts in adults, some viruses and bacteria are eliminated by our immune defense line halfway through. However, the distance between the baby’s breathing passages is very short, and sometimes the enemy forces occupy the base area before it is too late to respond. In addition, the baby’s immune system is not developed enough to resist the invasion of bacteria/viruses. More likely to cause pneumonia.

3. How to prevent childhood pneumonia?

①The first line of defense-reduce the risk of infection

Develop good daily hygiene habits, it is difficult for viruses and bacteria to accumulate in the nasopharynx, and thus refuse to attack when budding.

The most effective way is to vaccinate.

The WHO (World Health Organization) lists pneumococcal diseases as one of the diseases that require the use of vaccines as a high priority.

Everyone is rushing to get a flu vaccine, and you can also consider giving children a pneumonia vaccine!