Erectile dysfunction (ED) is a common andrological disease. It refers to a condition in which men are unable to achieve a full erection or maintain an erection for a short time. It can occur at all ages. It is mainly middle-aged and elderly, and the older the age, the higher the incidence.” The incidence of sexual dysfunction is very high. For example, the incidence of premature ejaculation is 14% to 41%. The incidence of ED in Asian men is 2%~88%.

Although therapies such as oral phosphodiesterase inhibitors, intracavemosal injections (ICD) vasoactive drugs, and low-intensity shock waves have emerged in the past two decades. The therapeutic effect is limited to relieving symptoms, often temporary. Improvement rather than permanent cure or radical pathological improvement. The breakthroughs in the treatment of severe ED are even more limited. Among them, diabetic ED and post-traumatic ED (including iatrogenic) are more serious and do not respond well to traditional medications. Look for and develop new therapies. So as to extend the improvement time. Improve the efficacy. It is the focus of research in this field.

Stem cells have the ability to differentiate to produce mature tissue cells, and also play a paracrine role. They seem to play a key role in the healing process of damaged or defective tissues through the chemotaxis, anti-inflammatory, regenerative, and angiogenic properties of stem cells. And anti-apoptosis. The research mainly uses embryonic stem cells (ESCs), a large number of basic research applications of embryonic stem cell (ESCs) treatment and clinical application (ASCs) of adult stem cells have shown satisfactory improvement in the treatment of erectile dysfunction. 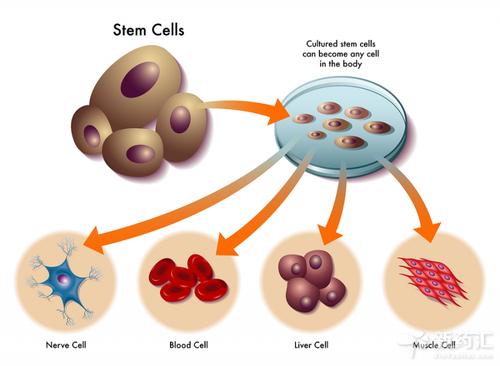 Haahr et al. used (ASCs) adult stem cells to perform ICI on 17 ED patients with a history of (RP) prostatectomy (unrecoverable with drug therapy) to determine safety, tolerability and efficacy. The results showed that intracavernosal injection of ASCs was well tolerated. Only 5 patients had minor adverse events related to liposuction, and it was found that the remaining 12 were able to achieve erections and complete sexual intercourse without taking oral drugs. An analysis after 1 year of follow-up showed that patients who had recovered their urinary control after RP could significantly improve their sexual function through injection.

The future direction, whether it is animal experiments or clinical trials for ED, stem cell-related therapies have mostly shown significant improvement in ED symptoms. Before large-scale clinical trials, standardized inspection standards must be established to meet an international standard. It is believed that with the continuous research of ED-related mechanisms and the deepening of the understanding of stem cells and their derivatives, stem cell therapy will play a more important role in the treatment of ED.