Can the new coronavirus (COVID-19) treat cancer? ? Previously, many studies and reports have mentioned that cancer patients have a higher probability of contracting new coronavirus pneumonia and a higher mortality rate after infection.

But recently, the British Journal of Haematology reported that a 61-year-old patient with advanced Hodgkin’s lymphoma and severe kidney disease was hospitalized again for infection with new coronavirus pneumonia. After 11 days of hospitalization, his symptoms were relieved.

Four months later, the PET/CT re-examination revealed that most of the tumors in his body had disappeared, and the tumor markers had dropped by more than 90%.

As shown in the figure below, on the left is the PET/CT imaging when he was newly diagnosed with advanced Hodgkin’s lymphoma. There are active cancer cells everywhere in his body. On the right, the tumor almost disappeared four months after he was infected with the new coronavirus. During this period, he was only given supportive care, and no cancer treatment was used. 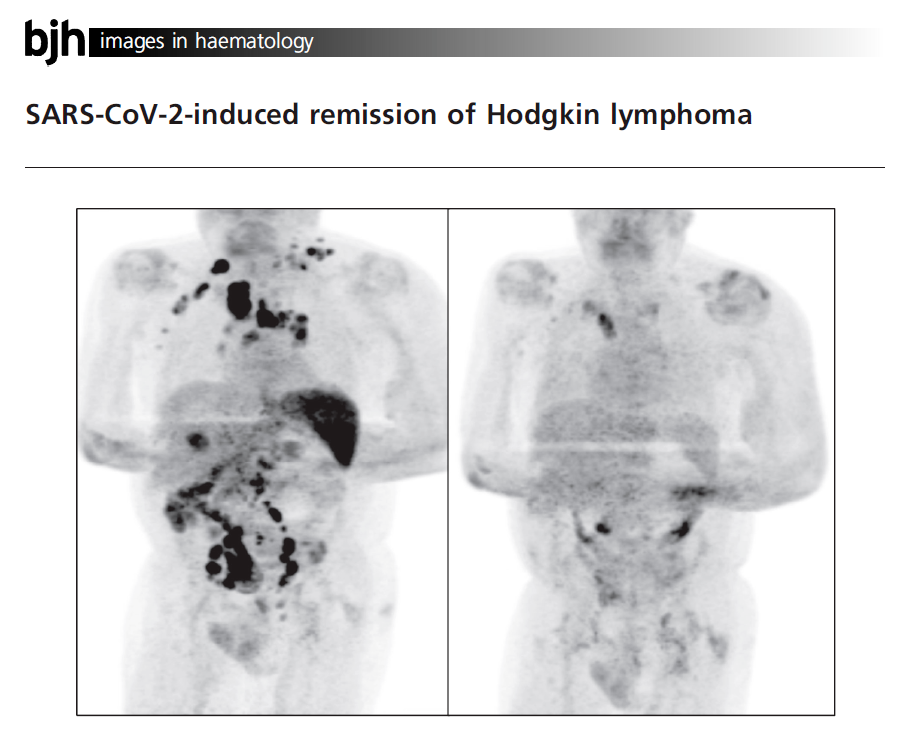 Researchers speculate that the infection of the new coronavirus may trigger the anti-tumor immune response in the patient (the cross-reaction of pathogen-specific T cells with tumor antigens and the activation of natural killer cells by inflammatory cytokines), and the activated immune system successfully eliminated cancer in the body cell.

In fact, infection with viruses to kill cancer cells is not a single case. The oncolytic virus anti-cancer therapy that has been popular in recent years is the same principle. The virus here is not necessarily a specific virus, but a general term for the viruses we use. Virus A can kill tumors, virus B can also kill tumors. Then both A and B are called oncolytic viruses.

In 2005, Dr. Yu Dechao invented the world’s first marketed oncolytic virus drug-Ankerui H101 (recombinant human type 5 adenovirus injection), which was approved in some countries for the treatment of primary lesions, advanced clinical stages, and recurrences. Head and neck tumors have shown very good curative effects in the treatment of advanced nasopharyngeal cancer and bladder cancer. But due to insufficient research and development funds at that time, it began to fall silent.

The company’s T-VEC is used as an oncolytic virus immunotherapy to treat cancer. It is a modified type of spore simplex virus, which loses its ability to replicate in normal cells and only replicates in large numbers in cancer cells, thereby killing cancer cells. And release a protein called GM-CSF. This protein can re-stimulate the body’s immune response and mobilize the immune system to further kill other cancer cells.

Five years have passed, and so far only this oncolytic virus immunotherapy has been approved by the FDA for marketing, but the development of oncolytic viruses is still in full swing. Oncolytic viruses differ from standard drugs in some ways. They are live viruses and will reproduce after clinical administration. This may result in a variable effective dose. At present, there are few data on the correlation of virus dose with in vivo replication potential and therapeutic response, and further research is needed.

Does it feel a bit boring, let’s have a little fun! Do you know how the oncolytic virus was discovered?

The development of medicine is often full of chance, and the oncolytic virus originates from a restless dog.

At the beginning of the 20th century, a woman with cervical cancer was walking on the road. Unfortunately, a dog ran out and bit her. Although she has cancer, she doesn’t want to get rabies either! So she went to the doctor to get a rabies vaccine.

Some time after the vaccination, the doctor was surprised to find that the patient’s cervical cancer had shrunk! 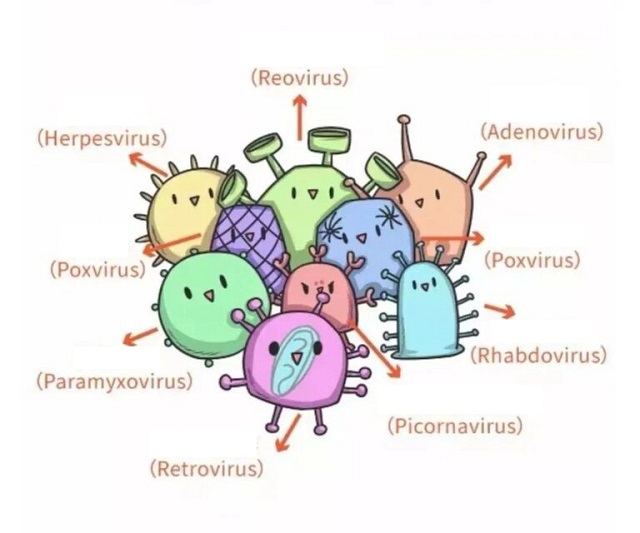 Although the current human understanding of cancer and biological therapy may be only the tip of the iceberg, you must know that the smartest and most diligent group of people in the world are working tirelessly for the cause of medicine and pharmacy. Perhaps an ordinary and ordinary moment will also shine with stars in the later history.