How do patients with glioblastoma survive for a long time?

How do patients with glioblastoma survive for a long time?   How about the 10-year survival rate for glioblastoma?

Glioblastoma (GBM) is one of the deadliest tumors. “Journal of Clinical Neuroscience” published a systematic review study titled “Ten-year survival in glioblastoma. A systematic review” in 2018. The purpose of this study is to introduce all cases of glioblastoma with a survival time of ten years or longer, and to conduct a descriptive analysis of the group. 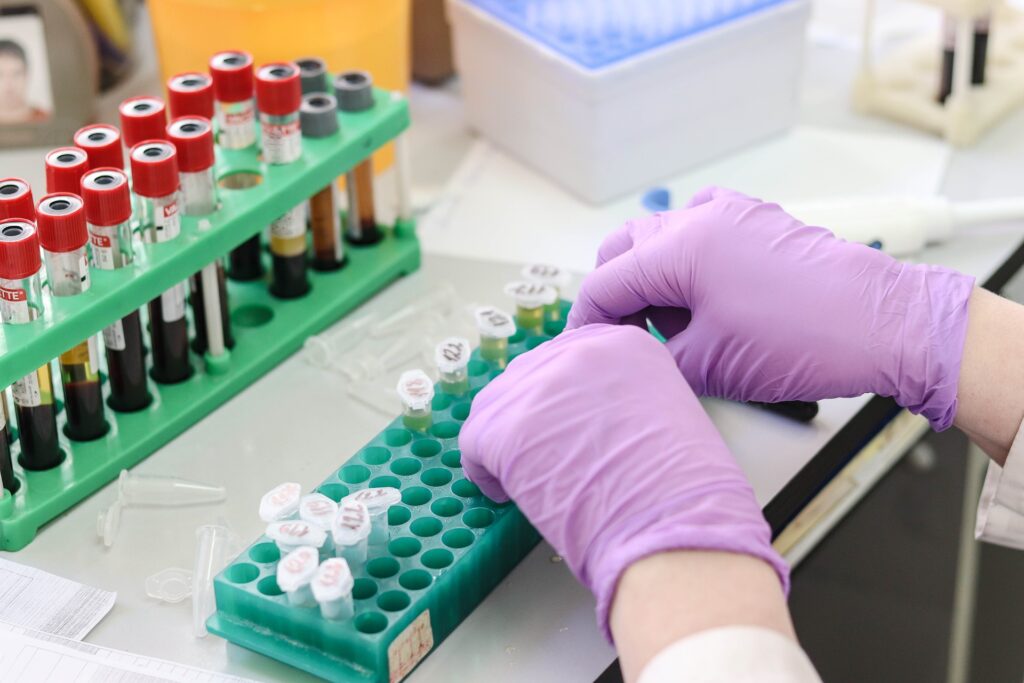 The study was conducted in accordance with the PRISMA guidelines for systematic reviews and meta-analysis. As of June 10, 2016, a comprehensive search and selection of related articles on multiple databases PubMed, Embase and Google Scholar: the survival period of more than 10 years Glioblastoma. The search results found that 36 research reports published between 1950 and 2014 met the criteria, including a total of 162 cases.

In the study, the proportion of long-term survivors of glioblastoma at 10 years was determined to be 0.76%. The average age at diagnosis, overall survival OS and progression-free survival PFS were 31.1±11.1, 15.9±6.3, and 11.9±5.6 years, respectively. Among them, 82 patients underwent total tumor resection, 58 patients underwent subtotal tumor resection, and 9 patients received only biopsy. No statistical difference was found in the comparison of progression-free survival, overall survival and age between the total resection group and the sub-resection group.

Glioblastoma is highly aggressive, easy to relapse, and has a high mortality and disability rate. Its 5-year overall survival rate is one of the worst tumors in all human cancers. Despite aggressive treatment, the median survival time is about 15 months. However, 3-5% of patients can survive for more than 3 years and are called long-term survivors. Unfortunately, despite the aggressive multimodal treatment approach, the vast majority of patients will still progress or relapse early. The highest recurrence rate of GBM (in 75–90% of patients) is within 2 to 3 cm from the original lesion boundary, and multiple lesions are found in 5% of cases after treatment.

Long-term survival may be related to long-term progression-free survival (PFS), multimodal therapy, and extensive multiple tumor resections. According to population-based outcome data from a large brain tumor registry in the United States, only 2% of GBM patients can survive for three years or more. In a small number of cases, GBM can survive up to 10 years after diagnosis. According to the results of the Central Brain Tumor Registry (CBTRUS) in the United States from 1995 to 2011, the 5-year and 10-year survival rates of GBM are estimated to be 5% and 2.6%, respectively. These data provide a more promising basis for the prognosis and survival of GBM.

However, GBM resection is like a double-edged sword. It may also result in surgical-related complications or injuries, which can lead to tumor regrowth and shortened survival. Experienced surgeons and multidisciplinary treatment teams have an understanding of overall survival of GBM Vital.