New findings in glioblastoma research. A new study in the United States shows that a new synthetic protein nanoparticle can slide across the almost impermeable blood-brain barrier in mice and can directly deliver anticancer drugs to malignant brain tumors.

This study shows for the first time an intravenous drug that can cross the blood-brain barrier. 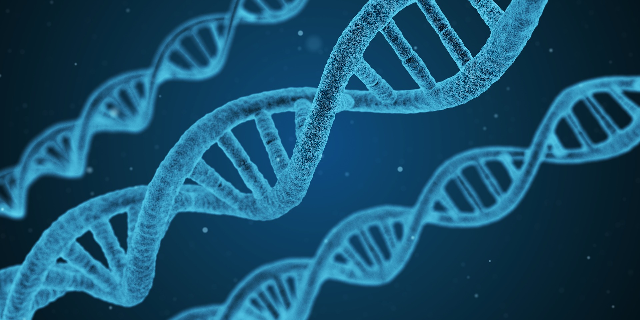 This discovery may one day provide new clinical therapies for the treatment of glioblastoma, which is the most common and aggressive brain cancer in adults, and its incidence is increasing in many countries. Today, the median survival time for patients with glioblastoma is about 18 months; the average 5-year survival rate is less than 5%.

Combined with radiation therapy, the research team’s intravenous injection therapy allowed seven-eighths of the mice to survive long-term. When these seven mice experienced a recurrence of glioblastoma, their immune response began to prevent the cancer from growing again-without any additional therapeutic drugs or other clinical treatments.

“For us, this is still a miracle,” the researchers said. “In places where we expect to see a certain degree of tumor growth, when we challenged the mice again, they did not form. I have worked in this field for more than 10 years and have not seen anything like this.”

These findings indicate that the research team’s combination of therapeutic drugs and nanoparticle delivery methods not only eradicated the primary tumor, but also resulted in immune memory, or the ability to recognize and attack the remaining malignant cancer cells faster.

“This is a huge step towards clinical implementation,” said one of the senior authors of the study. “This is the first study to demonstrate the ability of systemic or intravenous injection of therapeutic drugs, which can also cross the blood-brain barrier to reach tumors.”

Five years ago, researchers knew how she wanted to target glioblastoma. She wants to stop the signal from cancer cells, namely STAT3, to trick immune cells into letting them pass safely in the brain. If she can shut down this pathway with inhibitors, cancer cells will be exposed and the immune system will eliminate them. But she has no way to pass the blood-brain barrier.

She attended a seminar of the International Institute of Biology led by Rahan, and the two discussed the issue. Rahan’s team began to study a nanoparticle that can transport STAT3 inhibitors across the blood-brain barrier.

A protein in the blood called human serum albumin is one of the few molecules that can cross the blood-brain barrier, so Lahann’s team used it as the structural building block of their nanoparticles. They used synthetic molecules to link these proteins, and then linked the STAT3 inhibitor to a peptide called iRGD, which is used as a tumor homing device.

In three weeks, a group of mice received multiple doses of the new nanomedicine, extending the median survival from 28 days untreated to 41 days. After that success, the team used the drug and today’s standard of care: focused radiotherapy to conduct a second mouse study. Seven of the eight mice achieved long-term survival and appeared to be completely tumor-free, showing no signs of malignant, aggressive tumor cells.

The researchers said that after further development and preclinical testing, their synthetic protein nanoparticles can be used to provide other small molecule drugs and therapies for the current “unresectable” solid tumors.