What diseases can cause chronic renal failure?

What diseases can cause chronic renal failure?

1. How to detect kidney disease early?

Kidney disease is actually as harmful to human health as hypertension and diabetes. If it is not detected and treated early, it will eventually develop into renal failure, which requires dialysis or a kidney transplant to replace it, which will cause great damage to the family and society. The patient himself is also very painful, so he should take good care of his kidneys.

Although the current medical level cannot completely cure kidney disease, and some kidney diseases are unstoppable to develop to the stage of renal failure, the efforts of nephrologists and the active cooperation of patients can relieve the condition for a long time. , Thereby delaying the time to enter the kidney failure. So how can we detect kidney disease early?

1) Don’t neglect urine examination: some patients always have protein (+~++) or occult blood positive in routine urine examination, but they don’t feel any discomfort and do not affect work and life, so they don’t care about it. Often delay the illness. If there are abnormal findings in the urine test, you should see a nephrologist in time.

2) Many other diseases can also cause kidney damage, such as high blood pressure, diabetes, gout, polycystic kidney disease, pyelonephritis, renal tuberculosis and so on. If you have these diseases, don’t forget to do urinalysis (Urine routine) frequently.

3) As the age grows, the kidneys become more and more “fragile”. Once infections or improper medications, the kidneys are often involved. Therefore, the elderly should pay special attention to protecting the kidneys. If they are infected or require imaging due to cardiovascular diseases, You should do urine routine and kidney function tests to prevent problems before they happen.

4) Don’t rush to the doctor if you are sick: Because many medicines including Chinese medicine can also cause kidney damage, it is best to go to the nephrology department of a regular hospital for medical treatment. 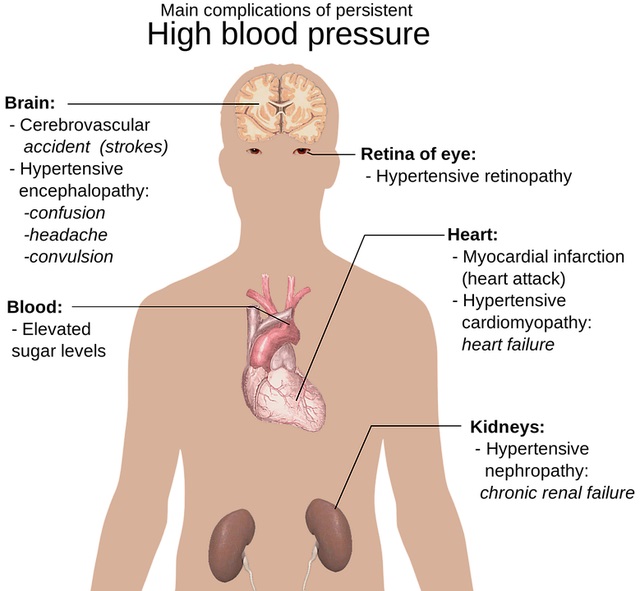 2. Why does the kidney fail?

refers to the rapid decline of renal function in a short period of time, the occurrence of water and sodium retention, electrolyte disturbance, and the accumulation of toxins such as blood creatinine and urea nitrogen in the body, causing a series of symptoms of uremia in the patient. Due to different causes, it can be divided into prerenal, renal and postrenal. Once the diagnosis of acute renal failure is clear, the cause should be actively sought, and the primary disease should be treated promptly to achieve the most satisfactory recovery of renal function. If the diagnosis and treatment time is delayed, the renal function may not recover and turn to chronic renal failure, then it is necessary Renal replacement therapy.

usually the onset is slow, the symptoms are hidden, and it is often not easy to be detected in time. Once the patient has discomfort, it will develop into the chronic stage. At this time, the renal function cannot be restored, and it needs to rely on dialysis or transplantation to maintain life.

3. What are the causes of acute renal failure?

According to different causes, acute renal failure can be divided into three types: prerenal, renal and postrenal:

There is no substantial damage to the kidney, but it is caused by insufficient renal blood perfusion, which accounts for 55% to 60%. Blood loss, excessive diuresis, vomiting, diarrhea and other reasons caused a large amount of fluid loss, and at the same time failed to replenish sufficient intake in time; in addition, acute pancreatitis, crush syndrome, hypoproteinemia, etc. caused interstitial edema and effective circulation of blood If it is not enough, it can lead to hypovolemia and cause renal insufficiency, and renal failure will occur clinically. As long as the renal function is dealt with in time, the renal function can often be restored.

It is caused by renal substantive diseases such as glomeruli, renal tubules, and renal interstitium, accounting for 35% to 40%. Common causes include rapidly progressive glomerulonephritis, lupus nephritis, acute injury of renal interstitial tubules caused by drug poisons, and so on. If the diagnosis and treatment are timely, the renal function of some patients can be restored.

4. What diseases can cause chronic renal failure?

Such as various chronic glomerulonephritis, chronic interstitial nephritis, chronic pyelonephritis, polycystic kidney disease, secondary glomerular diseases (such as systemic lupus erythematosus), etc. The kidneys can be chronically and progressively damaged. The rate of progression of kidney damage caused by different causes is different, some may be several years, and some may be decades.

As the incidence of diabetes is increasing year by year, chronic renal failure caused by diabetes is currently on the rise. Poor blood sugar control will accelerate the progression of kidney disease. Generally, diabetes will affect the kidneys for 10 to 15 years, so it is very important to control blood sugar.

Hypertension, like diabetes, can cause kidney damage, and poor blood pressure control can accelerate the progression of kidney disease.

There are some other systemic diseases that can also cause chronic renal failure, such as gout, primary and secondary amyloidosis.