The first pig heart transplant: The human herpes virus was found in the patient

The details of the first pig heart transplant were fully disclosed: the human herpes virus was found in the patient and the heart weight doubled after death.

A few months after the death of the first pig heart transplant patient, the search for the cause of his death continues.

Whether it is related to rejection has become the focus of attention. A paper published recently in the New England Journal of Medicine revealed more details about the before and after surgery.

The paper showed that the patient’s heart nearly doubled in weight after death, from 328 grams to 600 grams. Fibrotic tissue appears in the heart with extravasation of red blood cells. 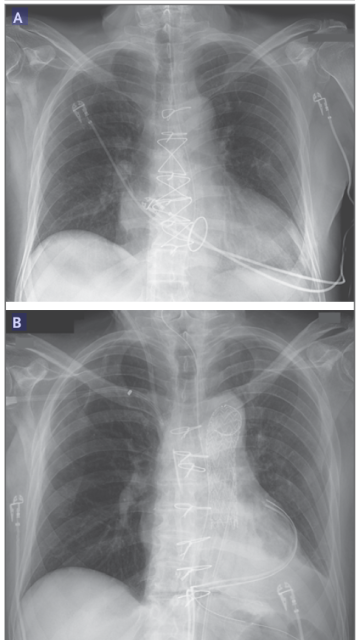 ▲ The patient’s heart is enlarged in Figure B

At the same time, doctors also found the human herpes virus (HHV-6) in the patient’s lungs.

This virus can cross-react with porcine cytomegalovirus detected in transplanted hearts; it is also associated with xenograft rejection.

However, the researchers also said that the abnormality in the patient’s heart was not consistent with the typical rejection of an organ transplant.

However, it has not yet been proved whether the patient died of the virus infection.

This paper details the details of the patient before and after transplantation, including the condition of the transplanted heart, the patient’s own health, and postoperative medication. 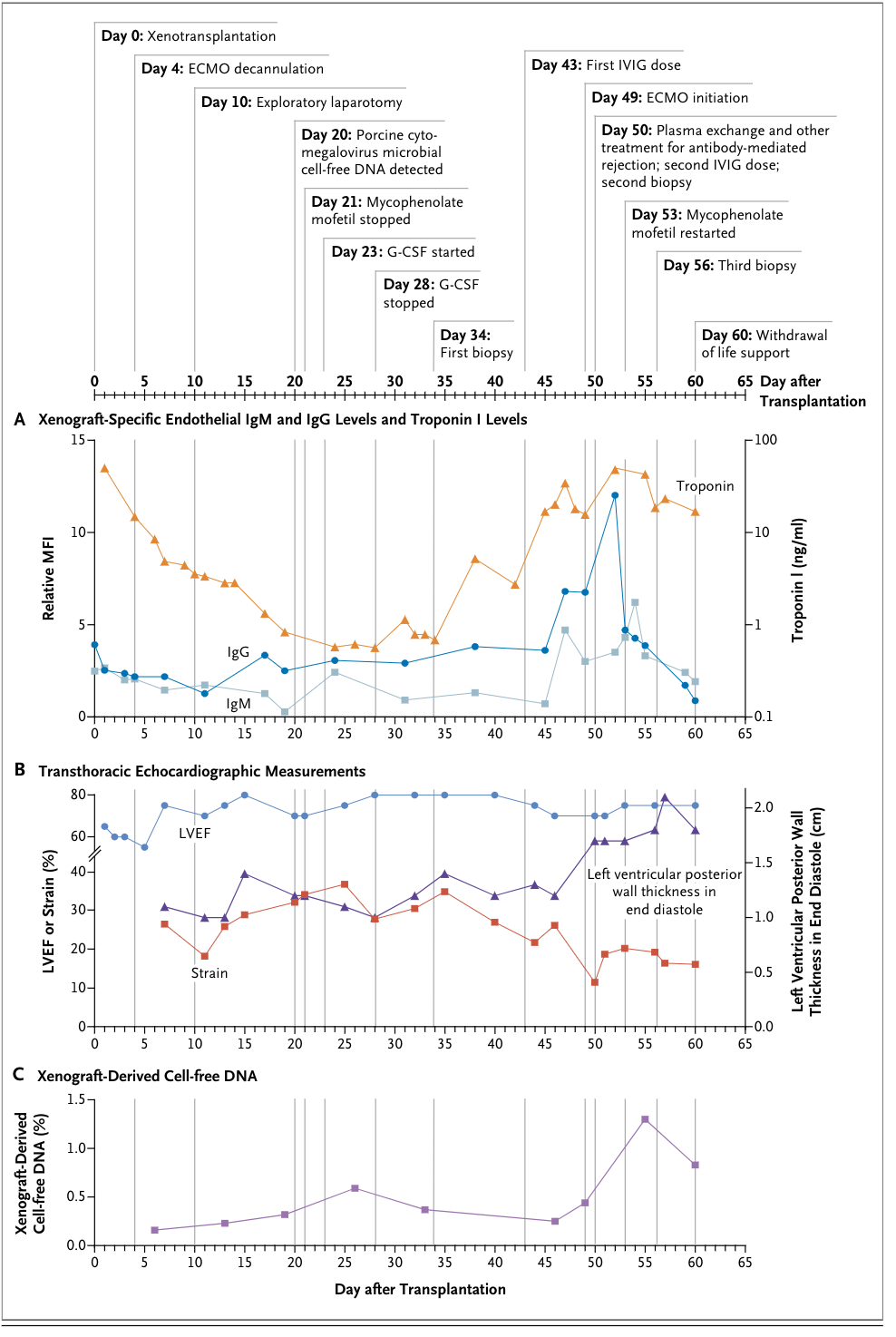 The autopsy found that the transplanted heart did have a major problem.

The most obvious phenomenon is that the weight of the heart has almost doubled. The doctor explained that this was mainly because the blood vessels showed signs of leakage.

However, the researchers stress that these problems are not consistent with typical allogeneic organ transplant rejection. 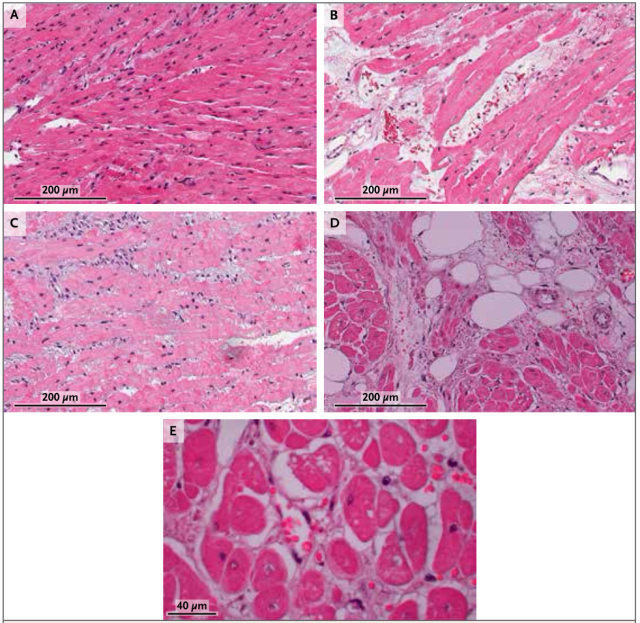 Another question that people are very concerned about – whether the transplanted heart carries the virus, is also answered in detail in this paper.

According to reports, the gene-edited pig heart only carried porcine endogenous retroviruses PERV-A and PERV-B before transplantation, and PERV-C, porcine cytomegalovirus and porcine lymphotropic herpes were not detected. Virus.

As for why low levels of porcine cytomegalovirus were detected in the patient’s blood 20 days after surgery, the paper still does not give an explanation.

At that time, as the level of porcine cytomegalovirus in the blood increased, doctors used the treatment originally used for cytomegalovirus infection in AIDS patients, and on the other hand, the patients were injected with human immunoglobulin to increase their resistance.

Subsequently, the patient’s physical condition improved and she was even able to get out of bed 48 days after surgery.

But then, his condition took a turn for the worse. Tests found that the heart wall of the transplanted heart was abnormally enlarged, the size of the ventricle was shrinking, and the level of antibodies to pig tissue in the body was also rising.

Doctors believe this may be due to atypical immune rejection mediated by antibodies.

Finally, 60 days after the transplant, the patient passed away due to severe heart damage.

With the completion of the first pig heart transplant, the attention of all walks of life on xenotransplantation is also increasing.

Although it can alleviate the current shortage of organ transplant donors, it also brings many risks and concerns.

Another direction, 3D printing organs, may also be worthy of our attention.

And because the surgery uses its own cells, there is less chance of rejection.

The procedure was supported by 3DBio Therapeutics, an American regenerative medicine company.

According to its executives, in the future they will also try to print other body parts, such as spine, nose and so on.