In January of this year, a medical team of more than 50 people led by Dr. Eric M. Genden Sr., Chairman of Otorhinolaryngology-Head and Neck Surgery at Icahn School of Medicine at Mount Sinai, performed an 18-hour operation and successfully performed a human tracheal transplant for the first time. surgery.

Sonia Sein, the patient undergoing the transplant, is a 56-year-old female social worker from New York City. In 2014, he was admitted to the hospital for asthma, and after several weeks of repeated intubation using a ventilator, the trachea was severely damaged. Although she received 6 major operations and more than 10 minor operations to try to reconstruct the trachea, they all ended in failure and caused further damage, which increased the risk that her trachea might collapse completely. For six years, she could only receive palliative care, placing a stent in the airway to ensure that the airway lumen is unobstructed to maintain life.

There are moist, smooth mucosal tissues in the trachea. The mucosa is composed of epithelium and lamina propria. The epithelium is a columnar pseudostratified cilia, composed of ciliated cells, goblet cells, brush cells, basal cells and small granular cells. There are more elastic fibers in the connective tissue of the lamina propria, and lymphoid tissue is also common, which has immune defense function. The trachea will slightly widen and lengthen with each inhalation, and return to its static size with each exhalation. 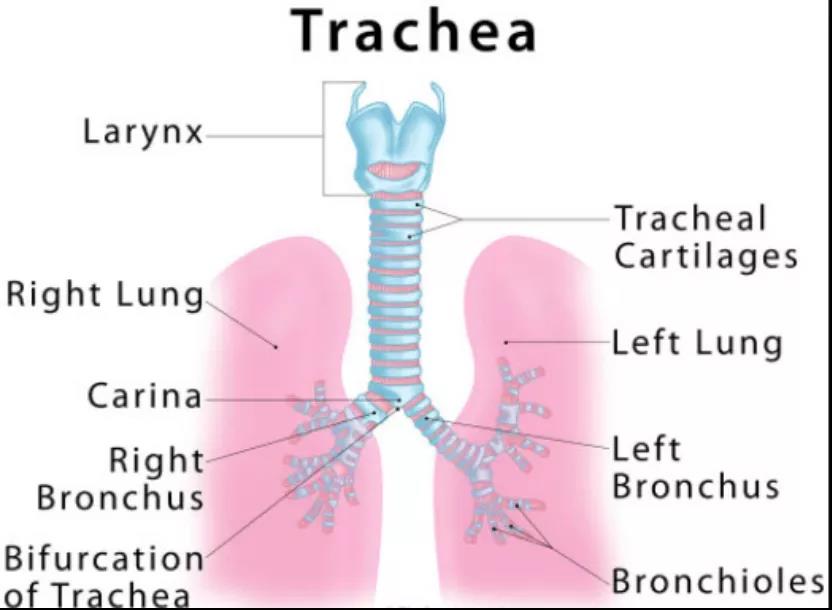 As we all know, organ transplantation involves the process of organ isolation and vascular severance and re-anastomosis. Prolonged ischemic damage to the organ is inevitable, which is the root cause of the high risk of transplantation. In order to maintain adequate blood flow to the donated organs, Genden transplanted the donor’s trachea, its attached esophagus, thyroid and thyroid arteries together, and connected it to Sein’s blood vessels.

Before the operation, Genden implanted a donor trachea into the patient’s forearm for several weeks until blood vessels developed, which could replace part of the patient’s trachea. But this is an indirect technique and can only replace one half of the trachea, so it is not a complete trachea. 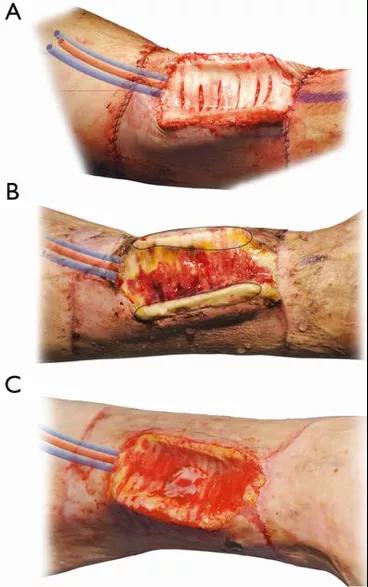 During the operation, Genden opened and cleaned the donor’s esophagus and placed it on Sein’s esophagus. Take off half of the trachea of ​​the forearm, and under the guidance of a high-power microscope, suture the donor esophagus with this trachea with surgical thread that is only half the diameter of a human hair.

After placing the transplanted trachea, an anastomosis of the small vessels of the trachea was performed, and the esophagus and thyroid gland were used to help maintain the blood supply of the airway. In addition, Genden also transplanted toroids, cartilage sheathing the trachea, replacing the toroids that Sein was completely destroyed.

Genden said that in recent months, there are no signs of complications or organ rejection. As of late March, 6.5% of the cells in the transplanted trachea were Sein, and the proportion is still increasing.

In fact, the operation was ethically approved at the beginning of 2020, but it was postponed due to the COVID-19 pandemic. It was not until this year that Sein’s condition began to deteriorate.

At present, the transplantation department of Mount Sinai has launched the world’s first airway reconstruction project, and plans to promote the operation to the world to help more patients resume normal breathing and speech.

Previously, other tracheal replacement attempts include transplanting part of the donor’s cryopreserved aorta, and replacing the trachea with the patient’s own chest muscles and costal cartilage. Although some of these operations have been successful, these are only a marginal replacement of the trachea, and many patients still need further intervention to maintain their airways.

Over the years, the consensus of the medical and scientific communities is that tracheal transplantation cannot be performed because the complexity of the organs makes vascular reconstruction a difficult problem. Previous attempts at human tracheal transplantation have failed. Although the medical community has extensively studied the vascular supply of organs using human and animal models, there is no real effective method yet.

The success of this operation can be regarded as a milestone in the history of medicine. It not only brings new ideas to the vascular reconstruction of organ transplantation, but also marks the beginning of the era of tracheal transplantation.

The success of the operation also brings new hope to the tracheal field, which has been sluggish for many years due to the scandal. The incident occurred in 2012, when Dr. Paolo Macchiarini of the famous Karolinska Institute in Sweden used a device called a bioreactor to cultivate biological stem cells, replacing the damaged trachea with a plastic tube , And sown these cultured stem cells in plastic tubes.

This method has won the world’s attention and praise, and is known as the start of the regenerative medicine revolution. The United States and some other countries have followed this method and performed this operation on patients with tracheal injuries.

However, the good times did not last long, and the results of the operation were not good. The 20 patients who underwent the operation, including children, eventually died. This caused the scientific community to question Dr. Macchiarini’s misrepresentation of data and exaggeration of his technical effects.

That year, the Karolinska Institute accused Macchiarini of scientific misconduct and fired him, and the journal subsequently withdrew his research. In 2019, an Italian court accused him of forging documents and abusing power. In September of the same year, the Swedish prosecutor sued him for a serious medical malpractice related to three tracheal transplants.

Due to the doubts caused by Dr. Macchiarini’s work, many researchers dare not try easily. It is like a double-edged sword. If it succeeds, it will benefit mankind. If it fails, the patient will die. However, from the medical history of the time, tracheal transplantation It’s not possible yet. The success of the Genden team this time also opened a new era in the field of trachea for mankind.

Tracheal transplantation is a new and feasible treatment method for thousands of people. These people may have inherent tracheal defects at birth, or their airways may be caused by burns, tumors or intubation Damaged, because techniques such as stents, surgery or lasers cannot heal their damaged trachea. When the airway becomes dangerously narrow, it will suffocate and eventually lead to death.

In addition, at the current stage of the global pandemic, considering that more and more patients have airway diseases caused by mechanical ventilation and COVID-19 are increasing rapidly, this operation will bring new lives to these patients.