The case will go to trial in October. At a “crucial moment”, AstraZeneca successfully prevented former executives from joining GSK.

On September 1, former AstraZeneca executive Chris Sheldon was supposed to start his new job at GSK, but was arrested by a London court just hours before his appointment. Paper Temporary Ban blocked. 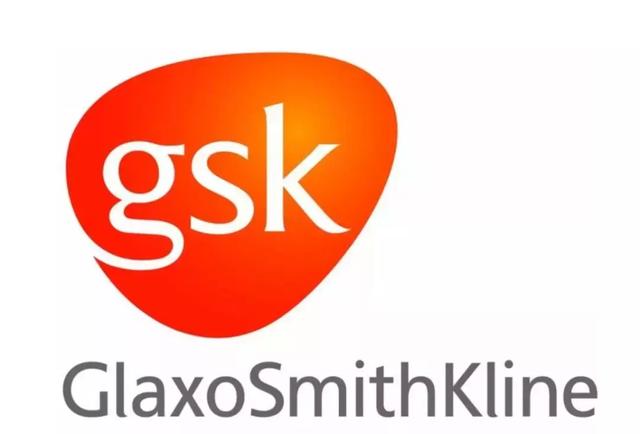 On Wednesday, AstraZeneca applied to the High Court in London for an emergency injunction to prevent Shelton from joining GSK the next day, according to the Financial Times and Bloomberg. The case is expected to go to trial in October.

Things have to go back to July this year, when AstraZeneca first sued the company’s former vice president of investor relations, Chris Shelton, for violating a six-month non-compete by joining GSK before February. restricting the agreement and trying to prevent it from joining GSK in sharing key treatment information.

If hired by GSK, Chris Shelton will serve as the company’s senior vice president of commercial portfolio investments, and was scheduled to join on Sept. 1.

“While we are disappointed by this temporary injunction, we remain confident that Dr Sheldon’s position is firm and that he will be able to begin his new role at GSK after the main hearing in October.” “Regardless of the outcome of the next hearing, we look forward to Dr Sheldon’s joining in the coming months and the expertise he will bring to GSK,” a GSK spokesman said via email. Knowledge.”

AstraZeneca has told multiple media that Shelton signed a non-compete agreement in 2021, and as a result, received more than 644,000 pounds ($774,090) in AstraZeneca’s company shares. According to AstraZeneca, Shelton was barred from working in respiratory, oncology and COVID-19-related therapeutic areas within six months of leaving AstraZeneca.

Shelton, however, has denied any wrongdoing and said he had disclosed to AstraZeneca in April his plans to change the company.

In fact, the dispute between AstraZeneca and GlaxoSmithKline over an employee non-compete agreement is not the first.