COVID-19 Pandemic Led to more Teeth Damage. American Dental Association: The pressure of COVID-19 has led to a sharp increase in broken teeth

According to reports, an investigation by the American dentist community found that the tense social atmosphere such as the COVID-19 pneumonia epidemic that lasted for nearly a year not only threatened life and health, but also caused great damage to teeth. People reported a sharp increase in jaw pain, grinding and broken teeth. 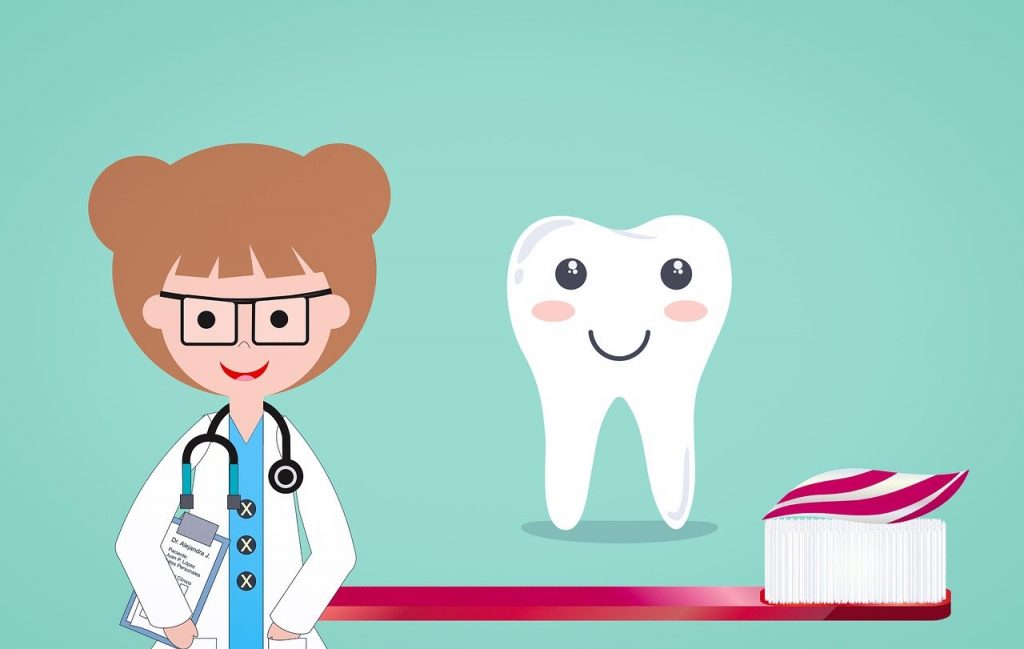 The San Francisco Chronicle reported today that Durga Pandey, a 40-year-old software entrepreneur, had a record of three broken crowns of the same tooth as of September this year, making him hesitant Not to see the same dentist, but the wear and tear of his tooth enamel revealed that the dental problem was actually related to stress, and he was not the only case.

The conditions of temporomandibular joint syndrome include pain in the lower jaw and ear area of ​​the face, headache, tinnitus, and “kaka” sound from jaw bite.

During the period from March to May this year, the city in San Francisco was softened due to the epidemic, and many doctors conducted remote consultations for patients. The report mentioned that San Francisco dentist Cynthia Brattesani said that during that period there were more patients complaining of temporomandibular disorders. “One third of the 10 patients who visit each week have this symptom.” Her 31 years of practice experience has never had a frequency.

A 38-year-old non-profit organization manager said that since the epidemic, she has suffered headaches every 10 to 12 days on average. She has to spend 6 to 9 hours a day in video conferencing and caring for two children under 4 years old. Soothe yourself with a hot towel.

She said: “I feel exhausted when I get up every morning. Even if I know I am sleeping, it seems like I haven’t slept all night.” Now I wear a mouthguard to sleep at night to relieve the symptoms of teeth clenching and grinding caused by stressful life pressure, and relieve the chin muscles. And protect the teeth.

Another periodontologist, Michael Seda, in San Rafael, a city north of San Francisco, found that the number of patients who came to repair broken teeth during the epidemic had doubled, and the frequency had changed from 9 to 9 before the epidemic. Repair once every 10 weeks is shortened to 4 to 5 weeks.

Seda said: “The U.S. epidemic, elections, and racial tensions, too many things have made this historical moment of high pressure. Clenching one’s teeth implies pressure, and excessive gnashing can cause teeth to break.”

The report pointed out that the sudden increase in dental problems may also be because people are more concerned about their own health than ever before and want to find the root cause quickly.